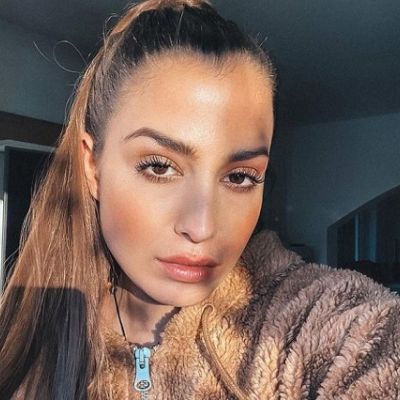 Jenefer Riili is a German actress and social media star from Berlin who rose to fame as Alessia in the series German Day & Night (original title: Berlin – Tag & Nacht). RTL2 used to broadcast the show.

Jenefer became the talk of the town once more after it was revealed that she is a contestant on the reality show Battle of the Reality Stars. It is her first television show, which will premiere in July 2021. She made an appearance in Season 2 of the show. Jenefer also has a large fan base on various popular applications such as Instagram and TikTok.

Jenefer Riili was born on December 31, 1991 (Tuesday) in Bavaria, Germany. Her zodiac sign is Capricorn, which has characteristics such as discipline, self-control, responsibility, good management, and so on.

Jenefer Riili will be 29 years old in 2021. She moved to Berlin after finishing her high school studies to pursue a career in the entertainment industry. She previously resided in Taufkirchen. There aren’t many details about her family, but according to some sources, her mother is originally from Serbia, and Riili’s father is of Italian descent.

Who is Jenefer Riili Boyfriend? Jenefer Riili was romantically involved with her ex-boyfriend Matthias Hohn. They do not, reveal any details about their love lives. Jenefer and Matthias split up after a while for personal reasons.

This actress and her ex-partner Matthias Hohn have a 3-year-old son named Milan. On June 13th, 2021, he turned three years old. Later, there were rumors that Matthias began dating Chris Broy, but I’m not sure if they’re still together.

According to reports, they met for the first time while filming the reality show Battle of Reality Season 2. Thailand was the location for the series’ filming. Riili debunked the rumors on Instagram, telling her followers that she hasn’t spoken to Chris Broy since the show ended.

She worked as an assistant in a car company before making her acting debut at the age of 24. In 2015, she landed her first role in the daily soap Berlin – Tag & Nacht. She had the opportunity to play the role of Alessia Favelli.

Matthias, her former partner, was also a main character in the show, playing the role of Pascal Reuter. Riilie most likely first met him on the set of the German show. Jenefer announced her intention to leave the daily soap Berlin – Tag & Nacht in 2018 after three years on the show.

Finally, in 2019, she announced her exit from the show. Jenefer Riili then relocated to Milan, Italy, to begin a new chapter in her career and began working in the fashion industry.

She returned to television in 2021 with Battle of Reality Stars season 2, which was filmed on Thailand’s beach. The show’s winner has a chance to win 50,000 euros. Cathy Hummels is a show host who assists the contestants during their challenges. Kevin Pannewitz was crowned the show’s first season winner. 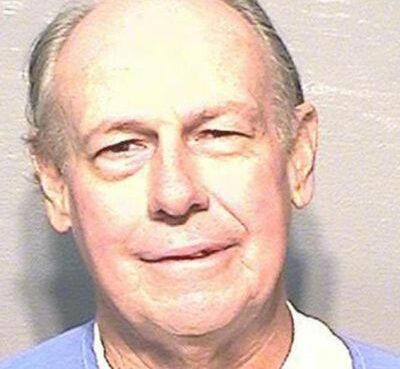 Frederick Woods is an American criminal and kidnapper. He is widely regarded as the mastermind behind the greatest abduction in US history. In 1976, he organized and abducted a bus load of children in
Read More 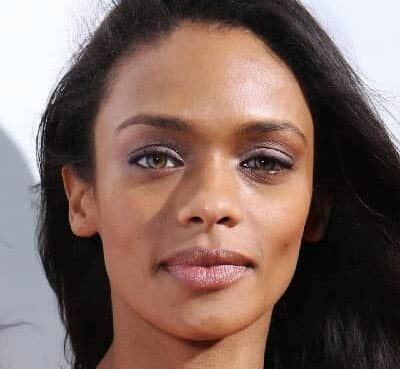 Kandyse McClure is a Canadian actress best known for her role as Anastasia Dualla in the Battlestar Galactica action series. Kandyse Mcclure is also a philanthropist who has worked for the CARE Canada
Read More 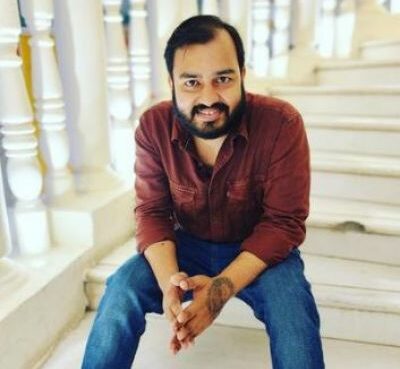 Alakh Pandey is a well-known Indian YouTuber, entrepreneur, Physics teacher, media personality, and online celebrity from Prayagraj, Uttar Pradesh, India. He is well-known around the nation for his st
Read More