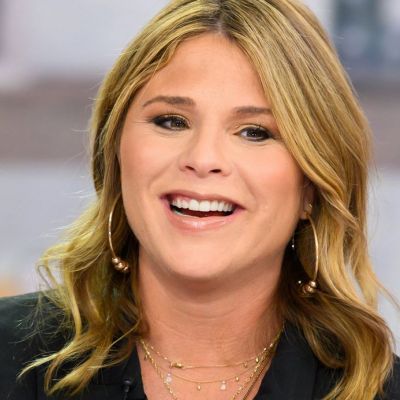 Jenna Bush Hager is an American news personality, author, and journalist who is the daughter of the 43rd President of the United States, George W. Bush. She is the co-host of the NBC network’s daily talk show Today with Hoda & Jenna.

Jenna Bush Hager was born in Dallas, Texas, to then-President George W. Bush and former First Lady Laura Bush on November 25, 1981. Barbara, her twin sister, is the first and only twin child of a U.S. president. Jenna Hawkins Welch, her grandmother, inspired her name.

Jenna attended Preston Hollow Elementary School and The Hockaday School with her sister. Her family relocated to Austin after her father was elected Governor of Texas, and she graduated from Austin High School in 2000.

George W. Bush was elected President of the United States in 2001, and the same year, both sisters were arrested on alcohol-related charges. Jenna Bush graduated from the University of Texas at Austin in 2004 with a degree in English.

Jenna started her career as a teacher at Elsie Whitlow Stokes Community Freedom Public Charter School in 2006. Later, as an intern in Latin America, she worked for UNICEF’s Educational Policy Department. She is currently employed as a part-time reading coordinator at Baltimore’s SEED Public Charter School.

Jenna published the nonfiction book “Ana’s Story: A Journey of Hope” in 2007, in which she describes her experience as a UNICEF intern in drought-stricken Paraguay in 2006. She appeared on The Ellen DeGeneres Show to promote her book. The following year, she published another book, “Read All About It!” through HarperCollins.

Jenna was hired by the NBC network in 2009 as a contributor and correspondent for the Today Show, a news and talk morning television show. Jenna’s profile has grown over time, and she is now the Today Show’s orange room anchor. She also co-hosts Today’s fourth hour with Hoda Kotb.

Jenna, unlike her other family members, does not support the Republican Party. She regards herself as an independent thinker who does not wish to be associated with any political party.

Jenna Bush Hager is Southern Living magazine’s editor-at-large. She is able to maintain her individuality despite coming from a powerful family in the United States. In the United States, her book, “Ana’s Story: A Journey of Hope,” sold over 500,000 copies.

Jenna Bush Hager’s net worth is estimated to be more than $12 million as of November 2022. She amassed this enormous fortune as a result of her successful career as a news personality, author, and journalist.

She is also a bestselling author, having written Ana’s Story: A Journey of Hope, Read All About It!, Our Great Big Backyard, and Sisters First: Stories from Our Wild and Wonderful Life.

She also hosts news television shows, which contributes significantly to her net worth.

Jenna Bush Hager is a well-known television personality in the United States. She comes from a wealthy family, but she works hard to establish herself. She is also a member of the Greenwich International Film Festival’s board of directors. 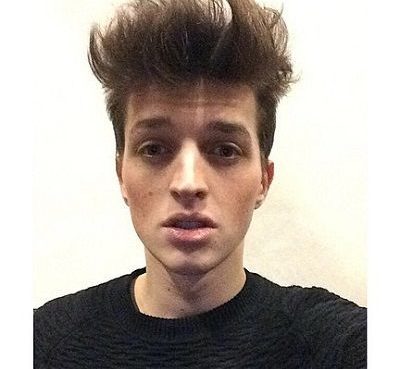 Leo Mahalo is a well-known visual artist on the TikTok app. Leo Mahalo is well-known for his fast drawings, as well as his fashion-themed paintings and illustrations. Read full Biography to know all a
Read More 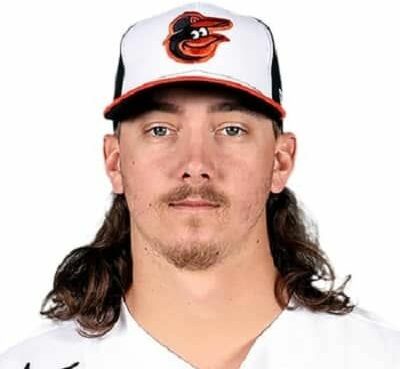 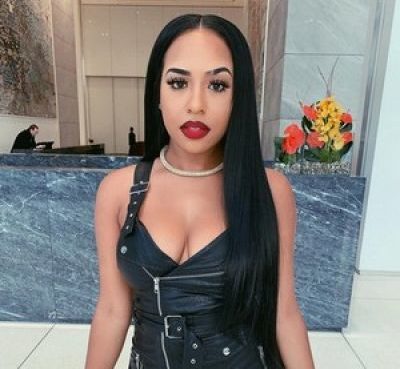 Braelyn Simone is B Simone's actual name. She is a singer and actor best known for her first EP, Lost Soul, released in 2014. She was also cast as 'Aaliyah' in a biopic on the late singer's life. She'
Read More