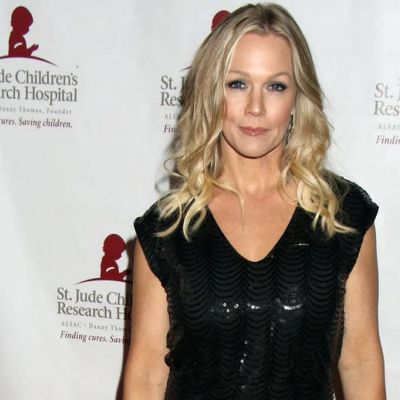 Jennie Garth is a well-known American actress who has appeared in numerous television shows and films throughout her career. She is best known for her roles as the female lead in the Beverly Hills, 90210 franchise and the sitcom What I Like About You.

Jennie Garth was born on April 3, 1972, in Urbana, Illinois, to parents John Garth and Carolyn Garth. She is the youngest of seven siblings and grew up in Arcola, Illinois.

She attended Greenway High School before being transferred to Apollo High School during her sophomore year. She aspired to be an actress and dropped out of high school in her junior year to work with her local acting coach, James Fowler, in Los Angeles. She landed a role in the NBC television series Brand New Life after struggling as an actor (1989 to 1990).

In 2002, she co-starred with Amanda Bynes in the WB sitcom What I Like About You as Valerie Tyler. She also appeared in the TV films Secret Santa and The Last Cowboy. She received the Prism Award for her performance in the teen drama film Girl, Positive (2007).

Garth and Derek Hough advanced to the Dancing with the Stars: Season 5 semi-finals. In addition, she won $100,000 on the game show Are You Smarter Than a Fifth Grader? Her winnings were donated to the American Heart Association.

Jennie Garth appeared in the web series Garden Party, created by NBC Universal, in 2010. In 2017, she launched the e-commerce website MomGiftBox.com, with each purchase benefiting a charity.

Jennie Garth received the Prism Award for Outstanding Performance in the show Girl, Positive in 2008. She received the Young Artist Award in 1992 for her performance in the television series Beverly Hills, 90210. For the same role, she was nominated for a Teen Choice Award. In 2000, she was ranked 59 on FHM’s list of the 100 Sexiest Women, and the following year, she was ranked 93.

Jennie Garth’s net worth is estimated to be more than $10 million as of December 2022. She amassed her fortune by starring in a number of commercially successful television shows and films. Garth has also appeared on several dances and game shows, including Dancing with the Stars, where she made it to the semi-finals, and Are You Smarter Than a Fifth Grader? She won $100,000 in the game.

She also runs the shopping website MomGiftBox.com, which sells a variety of products to moms. Garth is also the owner of a horse ranch in California.

Jennie Garth is a well-known television actress in the United States. She achieved considerable success as a result of her roles in numerous critically acclaimed television shows and films. She also provided the voice of Kelly Taylor from Beverly Hills, 90210 in the film Family Guy Presents Stewie Griffin: The Untold Story. She also serves as the spokesperson for the American Heart Association’s “Go Red for Women” campaign.

Jennie Garth married musician Daniel B. Clark in 1994. In 1996, the couple divorced. In the year 2001, she married actor Peter Facinelli. They are the proud parents of three daughters. Later in 2012, the couple filed for divorce. She married actor David Abrams for the third time in 2015. 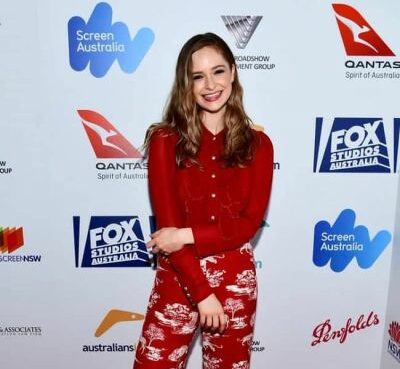 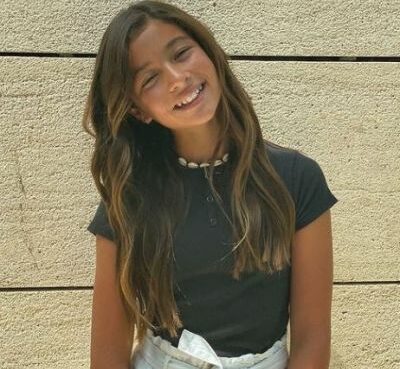 Delfina Suarez is a well-known celebrity child, media personality, and online personality from Barcelona, Spain. She is well-known in the nation as the only child of famed football star Luis Suarez.
Read More 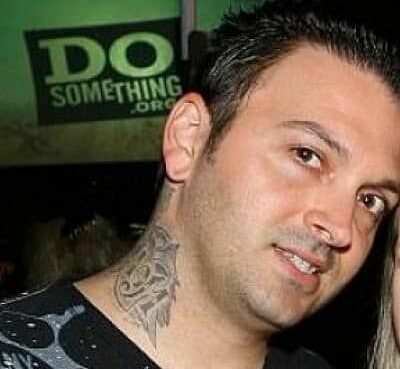