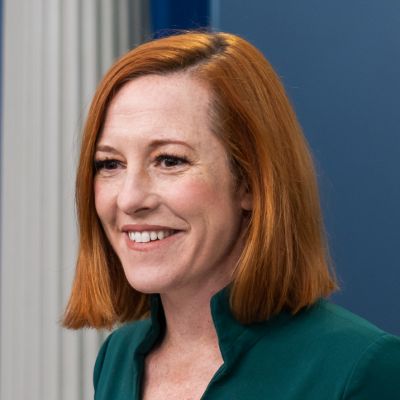 Jennifer Rene Psaki, also known as Jen Psaki, is a political consultant in the United States. She is the 34th White House Press Secretary in the Biden Administration. She worked as the White House deputy press secretary (2009), deputy communications director (2009–2011), spokesman for the US Department of State (2013–2015), and communications director (2015–2017) during the Obama administration. Psaki was a CNN political contributor from 2017 to 2020.

Jennifer Psaki was born on December 1, 1978, in Stamford, Connecticut, in the United States of America. She is currently 43 years old. According to her birth date, she was born under the sign of Sagittarius. By nationality, she is an American. She is of the Polish ethnicity.

Jennifer Psaki’s parents were Dimitrios R. Psaki and Eileen Dolen Medvey. Her father is now retired, but he was a real estate developer in the past. Her mother was a psychiatric nurse. Psaki’s ancestors are from Poland. Jen is the middle child of three female sisters.

Jennifer Psaki and her boyfriend Gregory Mecher are happily married. On May 8, 2010, the couple married at Woodlawn Farm in Ridge, Maryland. Gregory is a Democratic political aide who most recently served as Massachusetts Representative Joe Kennedy III’s chief of staff.

When the couple met, Psaki was handling media for the Democratic Congressional Campaign Committee and Rahm Emanuel, the DCCC’s then-chairman. Mecher invited Psaki out to dinner via email. She responded immediately with a positive response. During supper, they talked about their parents and siblings, as well as their high school swimming careers. Mecher proposed at home in March 2009.

Jen and her husband have two children. One of her daughters, Genevieve (Vivi) Mecher, became famous after being photographed crawling on the floor of the White House with then-US President Barack Obama.

Psaki began her political career in 2001, working on the re-election campaigns of Iowa Democrats Tom Harkin and Tom Vilsack for the United States Senate. Following that, in 2004, Psaki served as the deputy press secretary for John Kerry’s presidential campaign. Psaki worked as the communications director for U.S. Representative Joseph Crowley and the Democratic Congressional Campaign Committee’s regional press secretary from 2005 to 2006.

In November 2020, Psaki left CNN to join the Biden-Harris transition team. Psaki was appointed as the Biden administration’s White House press secretary later that month. On January 20, she held her first press conference following the inauguration.

Jennifer Psaki has worked in a number of presidential administrations, including those of President Barack Obama and Vice President Joe Biden. For many years, she has been a CNN political contributor. Jennifer Psaki’s net worth is estimated to be $27 million as of 2022, according to reliable online sources. Jennifer Psaki lives a lavish lifestyle. Her automobiles, mansion, and other opulent collections will be updated soon. 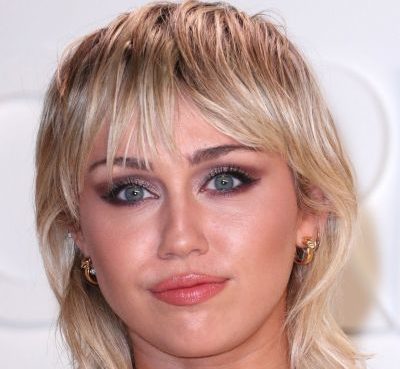 Miley Cyrus is a singer-songwriter, actress, and record producer from the United States. She rose to fame after starring as the title character in the Disney Channel television series Hannah Montana a
Read More 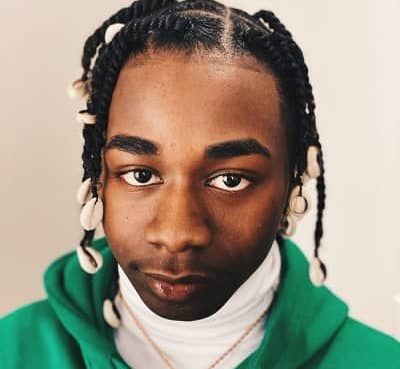 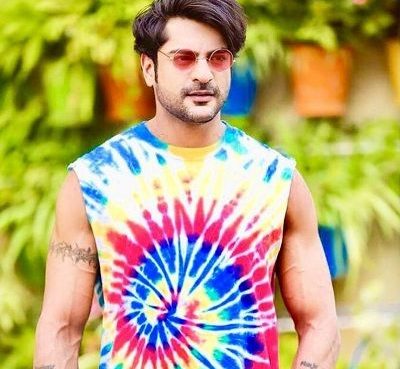