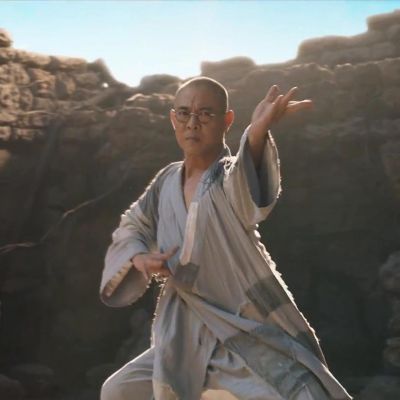 Jet Li discovered the true meaning of love in September 2020. This was given to him by his second wife. As a result, he felt compelled to apologize to his ex-wife, Huang Qiuyan. Li wanted to make amends with her for their marriage’s failure to go as planned.

Furthermore, he is said to have felt guilty for having Qiuyan put her career on hold for him, only to leave her a few years later.

In 2020, Li revealed that he was so grateful to and trusted his current wife, Nina Li Chi, that he decided to hand over control of his RMB2 billion fortune to her.

The actor thanked Chi, whom he married in 1999, for putting her showbiz career on hold to focus on their family. He also remembered meeting a girl who adored him when he was younger and mistakenly believing that he, too, loved her.

But when he saw Chi, he knew it was love at first sight, a love so strong that he would give up fame and money for her. Qiuyan, his first wife, was the girl he was referring to.

Li was married to Qiuyan for three years, from 1987 to 1990, before meeting Nina in 1988, while working on Dragon Fight together.

He later added that even after 21 years of marriage to Chi, the former beauty icon is always radiant and devoted to their two children, Jane and Jada. He went on to say that it makes him feel worthy as a husband.

Jet Li’s marriage to Huang Qiuyan was a stroke of good fortune.

According to reports, the former couple met while both were Wushu students at Beijing Shichahai Sports School. Despite the fact that Qiuyan was two years Li’s senior, they got along well and married quietly in June 1987.

The couple did not have a formal ceremony, and neither of their parents attended.

In 1988, Li decided to relocate to the United States to further his career, and Qiuyan, who was seven months pregnant at the time, left her showbiz career to be with her husband.

She raised two children, Si Li and Taimi Li, who are now in their early thirties. It’s also worth noting that Li only married Qiuyan because his godmother, a medium, told him he needed to if his “luck” was to improve.

She had given this piece of advice after his health had deteriorated, believing that the positive energy from an auspicious event like marriage would be beneficial.

Despite this, Qiuyan has only had good things to say about Li since their divorce. She has been praised for her understanding and forgiving nature as a result of this.

It’s also no surprise that he and his ex-wife are still very friendly with one another. When Qiuyan remarried in 2005, he gave her US$50,000 in ang pow to commemorate the happy occasion. 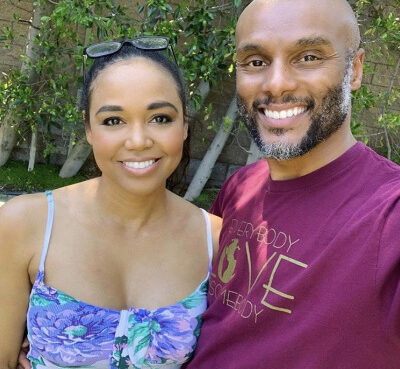 Faith Jenkins And Kenny Lattimore Are Expecting Their First Child

Faith Jenkins announced to her followers on August 11 that she was expecting her first child. The American lawyer said she and her husband Kenny Lattimore are "expecting our greatest blessing yet." Sh
Read More 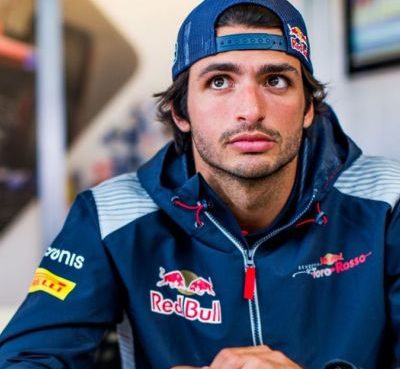 Carlos Sainz has a stellar reputation in Formula One, having debuted in the premier four-wheel racing series in 2013. Since then, he has produced a flurry of inquiries, both professional and personal.
Read More 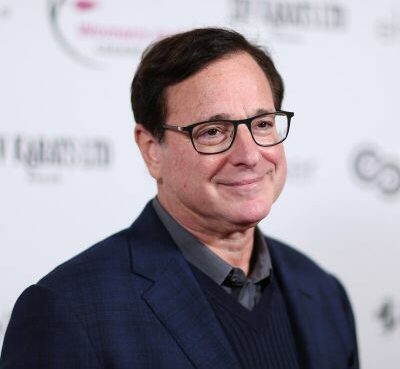 According to a statement provided by his family, American actor Bob Saget died of head trauma in January 2022. On February 9, the deceased's family revealed the news in an official statement to media
Read More