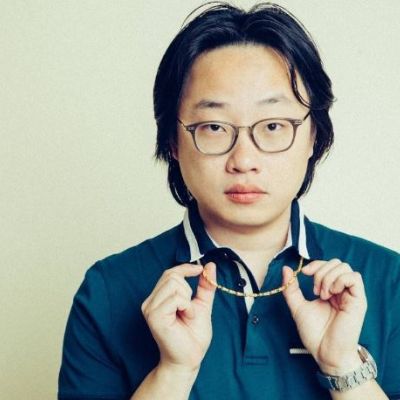 If you enjoy stand-up comedy, you might have come across Jimmy O Yang’s comedy sessions. He is a very talented and hilarious Chinese actor who has gained fame over the years through his work in the entertainment industry. He has appeared in the hit HBO comedies Silicon Valley and Crazy Rich Asians.

Au-Yeung Man-Sing was born on June 11, 1987, in Hong Kong. His parents were born in Shanghai, but they later relocated to Hong Kong, where he grew up until the age of 13 when he moved to the United States. The family relocated to Los Angeles, California, where his aunt and grandmother resided, in order to provide Yang and his brother with a good education.

He was enrolled in the eighth grade at John Burroughs Middle School. He later attended Beverly Hills High School before enrolling at the University of California, San Diego, where he earned a bachelor’s degree in economics and graduated in 2009.

Young made his stand-up comedy debut at the HaHa Comedy Club when he was 21 years old, as “Lowball Jim.” He interned at Smith Barney, a consulting firm in Beverly Hills, California, after graduating from college. He was dissatisfied with his job and turned down an offer to return. He returned to San Diego, where he sold used cars and DJed at a strip club to make ends meet. Meanwhile, he performed his stand-up comedy sets for free at The Comedy Palace, where he met Sean Kelly, his mentor and stand-up comedian who ran the place, and they later formed Storage Hunters.

Yang returned to Los Angeles and joined Central Casting. He enrolled in acting classes after a friend recommended it, and he found acting representation through the Vesta Talent Agency.

He became a guest star on Silicon Valley, where he was paid $900 per episode. He appeared in three episodes and was promoted to a regular series role on the second season. Silicon Valley aired between 2014 and 2019. He has had other roles over the years, including Dun in Patriots Day, Bernard Tai in Crazy Rich Asians, and Dr. Chang Kaifang in Space Force, a comedy series that aired on Netflix in 2019.

In his career, Jimmy O Yang has been nominated for and won several awards, some of which are listed below: In 2017, he won an All-Def Award for his performance in the film Patriots Day. In 2019, he was nominated for an OFTA award for Best Ensemble with other Crazy Rich Asians cast members, but they did not win.

Jimmy O Yang’s net worth is estimated to be $5 million as of November 2022. Yang’s acting career has provided him with the majority of his wealth. He has appeared in several films, including Silicon Valley and Crazy Rich Asians, which are said to have paid him well because they were box office hits.

Yang is a stand-up comedian who has performed at various shows in addition to acting. He is an author and worked as a writer and consultant for the Harlem Globetrotters, which increased his wealth significantly.

Jimmy O Yang’s success story is quite inspiring; it’s the story of someone who has passion and talent and isn’t afraid to step outside of his comfort zone. He turned down an offer to work for a consulting firm and instead pursued his dream of becoming a stand-up comedian, working for free and doing odd jobs to make his dreams come true, and his hard work has truly paid off. His net worth will undoubtedly rise in the future because I wouldn’t expect anything less from someone with his talent and determination. 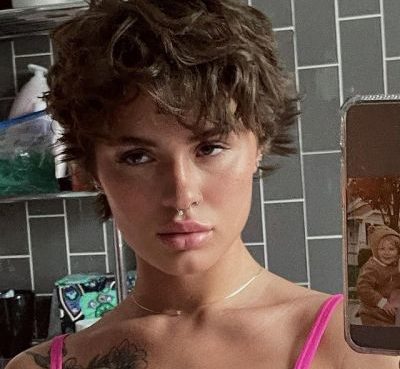 Katherine Krecioch is a TikTok lip-syncing phenomenon that has been tested by the American Crown. Katherine Krecioch's self-titled TikTok account has about 340K followers. She also grew a sizable foll
Read More 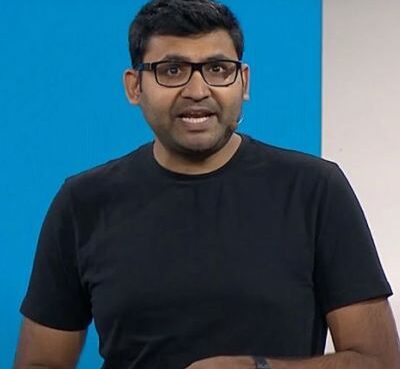 Parag Agrawal is a well-known Indian-American software engineer, technology executive, businessman, and entrepreneur from Mumbai, Maharashtra, India. He is well-known in the nation for his work on Twi
Read More 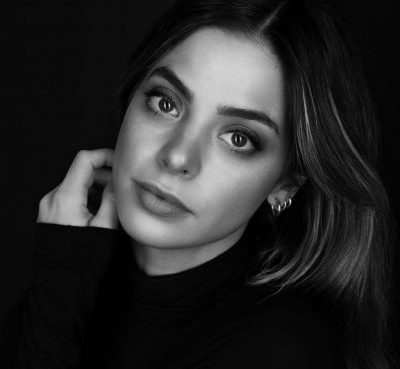 Gia Mantegna is an American actress best known for her roles in TV shows such as The Middle, Gigantic, and Perception, as well as films such as 13 Going On 30, Apartment 143, and others. Remember, she
Read More