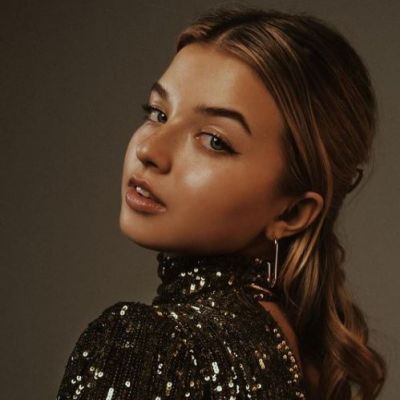 Joalin Loukamaa is a popular social media personality and a young Finnish dancer, singer, and model. She rose to prominence after being chosen as a member of Now United. She is a well-known Instagram and TikTok star.

Now United is an international teen pop music group founded by Simon Fuller, the creator of Spice Girls, American Idol, and many other notable projects. This group was formed in 2017 with 14 members (all from different countries), but it now has 18 members, with Joalin chosen to represent Finland.

She currently resides in Finland with her family in her apartment. She is emotional, sensitive, and deeply concerned about her family members because she is born under the sign of cancer. She has always enjoyed dancing and singing and began learning to dance when she was a child.

Joalin grew up in Finland with her mother, Johanna Loukamaa, and then moved to Mexico with her mother when she was 10 years old, where she met her stepfather, Jose. Her mother and stepfather have two children, Jianna, a girl, and Jan, a boy. Her parents are dancers who run a dance academy in Mexico.

In 2017, a modeling agency was looking for Mexican girls to work on Simon Fuller’s project. They were looking for members from various countries for an international pop group competition, and Joalin, despite being Finnish, immediately sent photos and videos and was chosen after being called for an audition.

Mexico’s Joalin Loukamaa competed in the international finals in Los Angeles. Simon discovers Joalin’s lie about her nationality and, instead of yelling at her, chooses her to represent Finland. Joalin was chosen for Now United in this manner.

Now United’s first music video, titled Summer in the City, was released on the 5th of December, 2017. Since then, they have released a slew of videos, all of which are available on the Now United YouTube channel (3.8 million subscribers).

Loukamaa became well-known after her selection was made public. She was also approached about modeling jobs. She has also appeared in music videos for Harry Styles and Robin Packalen.

Joalin is also a well-known social media personality. She has over 2.3 million TikTok followers, where she posts her dancing and fun videos. Her self-titled YouTube channel has over 491K subscribers. On her channel, she has posted a number of vlogs, travel videos, and family-friendly videos. With 1.3 million views, her most popular video on her channel is – What is in the box. 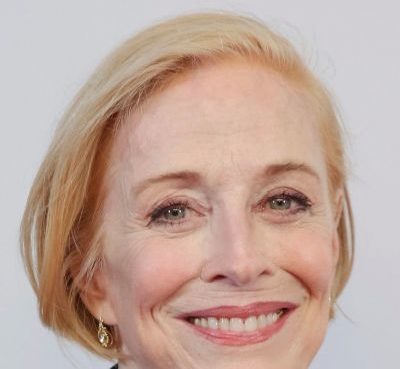 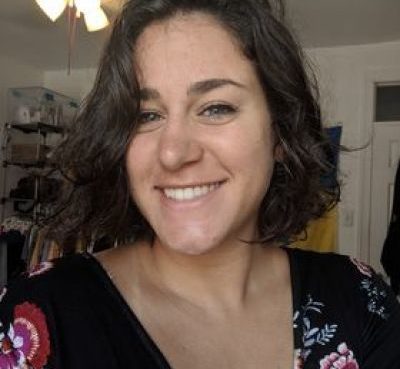 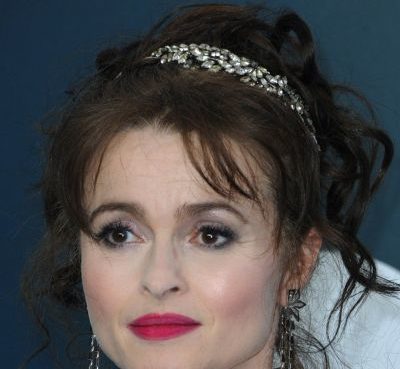 Helena Bonham Carter is an English actress who has worked in the industry for 37 years. She was born into a political family and made her film debut in the 1985 film 'A Room with a View.' She is best
Read More