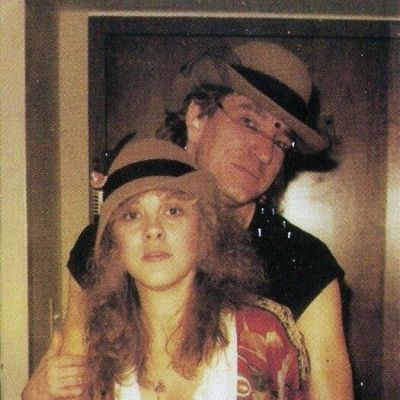 Stevie Nicks, a rock and roll superstar, has always prioritized her work above anything else. Children, spouses, and lovers are all examples of ‘anything else.’ The singer-songwriter even married, although briefly, but she refuses to consider it meaningful. She refers to the marriage as “a strange experience.” The singer, on the other hand, has never been in love or lost love. Her romance with Joe Walsh, a member of the Eagles, was her most important connection throughout the years. It was also the most challenging, as well as the one that lasted the longest.

Nicks’s relationships with members of the rock and roll scene have been widely chronicled, whether it was with Lindsey Buckingham, Don Henley, Mick Fleetwood, or Jimmy Iovine. Except for Walsh. From 1983 through 1986, Nicks dated Walsh on and off. Theirs was a fast-paced relationship.

“I fell in love with Joe at first sight from across the room, at the bar at the Mansions Hotel in Dallas,” she said in a September 2007 interview with The Telegraph. She “crawled onto his lap, and that was it” minutes later, or rather, seconds later, as she remembered. 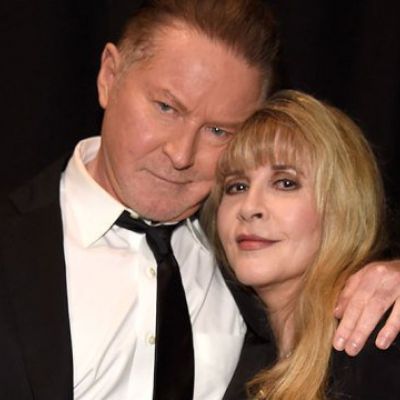 “We were definitely the ideal, total, crazy couple,” she said. “He was the one I would have married, and for whom I would have probably transformed my life.”

Nicks adored him, and when he told her about the loss of his daughter, Emma Walsh – he had her with his ex-wife, Stefany Rhodes — she created a song for him. The song was titled ‘Has Anyone Ever Written Anything for You,’ and it was a dedication to both Walsh and his daughter. But they were a little too set in their ways, which terminated their relationship in a manner. “We were a couple on the road to hell,” she said of her relationship with him.

Why Did Stevie Nicks and Joe Walsh Split?

As previously stated, Nicks and Walsh had an on-again, off-again romance. They had their occupations to contend with, as well as their drug issues to cope with. In this context, she declared they were “on the path to hell,” alluding to their co-existing, horrific drug problems. Their drug misuse was also the cause of their breakup.

He started the divorce in an unorthodox way: Walsh ran away from her.

“I’m leaving Stevie because I’m terrified one of us will die and the other won’t be able to rescue the other,” Walsh reportedly told a friend before boarding an aircraft to Australia. “Neither of us can live with this [addiction], therefore leaving is the only way to rescue both of us.” 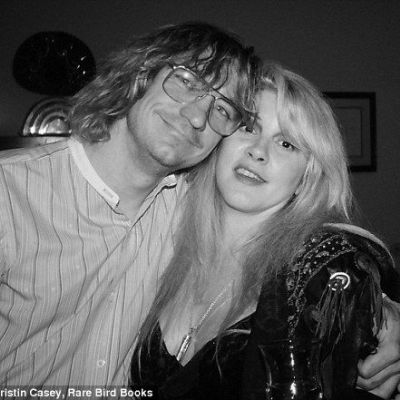 Nicks was devastated by his leaving. “That took me a long, long time to get over it – if I ever did,” she revealed in 2007 to The Telegraph. Even after Walsh remarried and had two boys, she wasn’t sure she was over him. Nicks and Walsh never lost affection for one another, and Walsh said in 2012 that their friendship remained even though things had altered romantically.

“She’s like a soulmate,” he told Howard Stern that year, adding that he still loved her but more as a sister. “There was no other guy in the world who could replace him. And it’s still the same today “Walsh, according to Nicks, is the one who got away since he was the only guy who could have tied her down in a marriage or a long-term commitment. 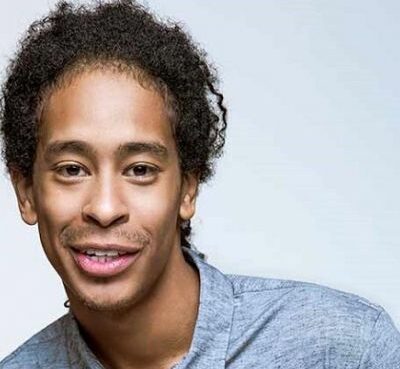 Emilio Owen- All About The Stepson Of Gary Owen

Emilio Owen is the stepson of Gary Owen, an American actor, and stand-up comedian. Emilio was born from his mother's first marriage, Kenya Duke. His mother is a well-known entrepreneur and media perso
Read More 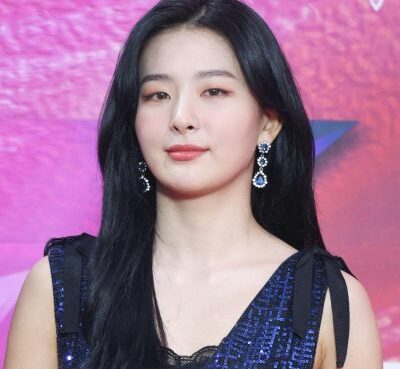 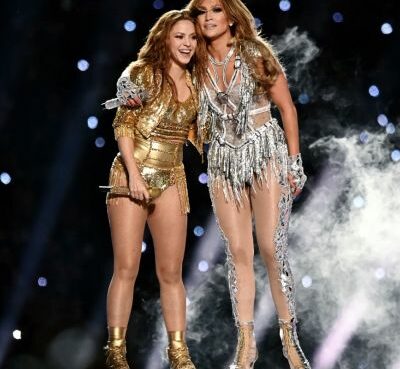 Surprisingly, Jennifer Lopez and Shakira's historic symbolic 2020 Super Bowl halftime performance was the product of a contentious NFL decision and heated debate. Halftime, which will premiere on Netf
Read More