The fourteenth season of Ink Master will premiere on September 7, 2022. Joel Madden will host the program, which will showcase 10 fan-favorite tattoo artists from the previous season. Joel Madden is a record producer, musician, DJ, actor, and Goodwill Ambassador for UNICEF. According to Celebrity Net Worth, Madden’s net worth is $40 million.

Joel Madden of Ink Master is a member of a renowned punk band.

Joel Madden, 43 years old, was born in Waldorf, Maryland on March 11, 1979. He had an early interest in music, and at the age of 16, he formed his own band, Good Charlotte. Madden, his twin brother Benji, and his classmates Aaron Escolopio (drums), Paul Thomas (bass), and Billy Martin formed an intriguing band (guitar). They released their first self-titled album in 2000, which received positive reviews from reviewers and peaked at number 185 on the Billboard 200. Good Charlotte has also made cameo appearances in the films Not Another Teen Movie (2004), Fat Albert (2004), and Material Girls (2006). 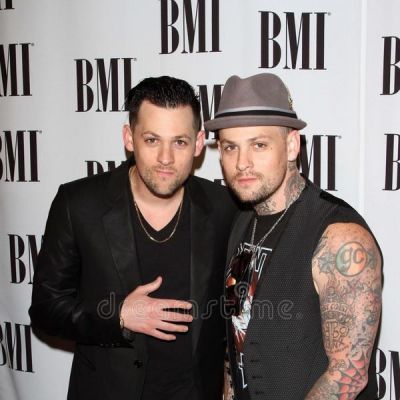 In addition, Madden and his twin brothers produced a mixtape titled Before – Volume One in 2011, which included artists including Machine Gun Kelly, Wiz Khalifa, Detail, Tayyib Ali, and Billy Blue. Madden appeared in the 2015 film The Naked Brothers Band and the Fox television series Empire. Additionally, he worked as a vocal coach on five seasons of The Voice Australia, a reality singing competition.

Madden has developed a clothing business called MADE Clothing with his brothers Benji and Josh. However, its name was changed to DMCA Collective in subsequent years. The trademark was ultimately abandoned. In 2007, Joel and his wife Nicole Richie co-founded The Richie Madden Children’s Foundation. The group was formed to encourage parents and their families to use an online register. The pair also owns a $6.7 million house in the Santa Monica Mountains’ Beverly Crest enclave.

More about the band of Joel Madden Good Charlotte

2002 marked the band’s breakthrough with the release of The Young and the Hopeless. Some of Madden’s big songs from the album, including The Anthem, Lifestyles of the Rich and Famous, and Girls & Boys, sold over three million copies in the United States and were certified triple-Platinum by the Recording Industry Association of America (RIAA). 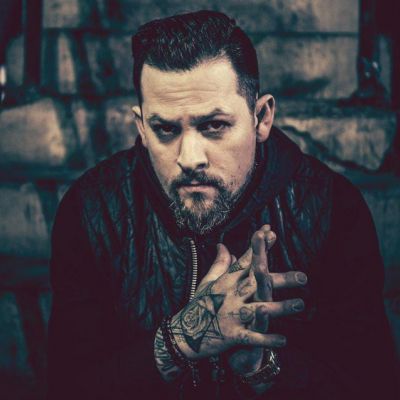 The band then published The Chronicles of Life and Death, which included the smash songs Predictable and I Just Want to Live. 2007 saw the release of Good Morning Revival by Good Charlotte, which debuted at number seven on the Billboard 200. He created the tracks The River and Dance Floor Anthem in the future. In addition, the list includes the albums Cardiology (2010), Youth Authority (2016), and Generation Rx (2018).

What is season 14 of Ink Master about?

Ink Master’s new season will also include judges Ryan Ashley, Nikko Hurtado, and Ami James. These judges, who are all prominent figures in the tattoo business, will set very difficult tattoo-related tasks designed to test the participants’ originality and accuracy. The winner of this season will get a $250,000 cash prize.

The official plot summary for the program is:

“Contestants on Ink Master compete in numerous tattoo challenges that not only test the artists’ technical abilities but also their on-the-spot creativity by requiring them to design and apply a unique tattoo on command. The competitions emphasize various tattooing methods, such as shading, line, and proportion, and styles, such as photorealism, Tribal, American traditional, and pin-up.” 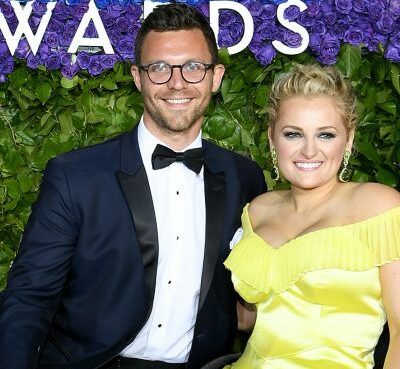 David Perlow And Ali Stroker Are Expecting Their First Child

Ali Stroker and David Perlow are getting set to have their first child. Stroker announced the news on Instagram with a sonogram and a photo of herself and Perlow. Her caption is as follows: "We're
Read More 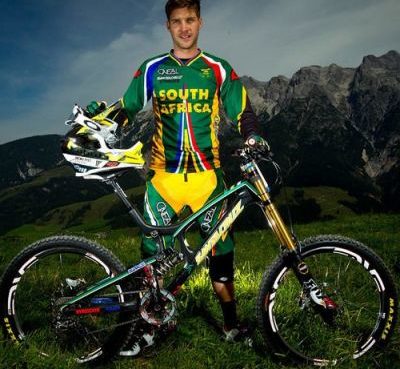 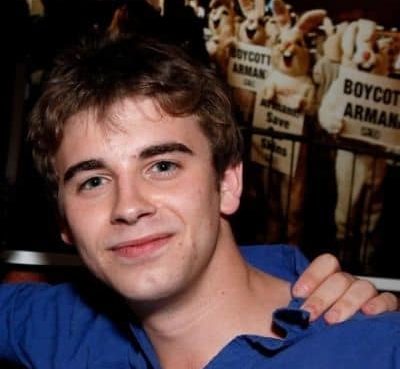 Is Will Masterson Dating Anyone In 2021? Everything You Need to Know About His Relationship

Will Masterson is one of those superstars who rose to prominence as the brother of another well-known celebrity. He is the brother of Christopher Masterson, an American actor, and radio jockey. Quick
Read More