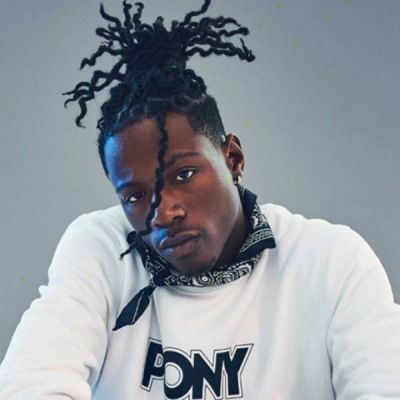 When it comes to love and relationships, Joey Badass knows exactly what he wants. He went on the Lip Service podcast on January 26, 2022, and opened up about his personal life. The presenters and rappers immediately began discussing their horoscopes and how they assessed their desire for monogamy and polyamory. Joey, a Capricorn who felt more like an Aquarius, noted that, although he couldn’t speak for everyone, he didn’t think a monogamous relationship was for him.

He had tweeted before the interview that most individuals have been in polyamorous relationships their whole life. The only difference was that they were not truthful about it. If a person had ever been sexually connected with someone non-exclusively, they were polyamorous, according to the rapper.

He said that men want more than one wife or girlfriend, but since the notion of polyamory was not acknowledged, men lied. According to the rapper, there is nothing wrong with individuals loving and desiring more than one person in their lives. He admitted to wanting to be in a polyamorous relationship with more than one woman. 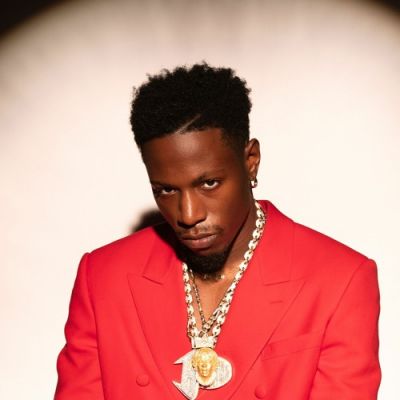 “I’d want two [women].” They’ll have to get along, and they’ll have to be able to contact each other if they want to get down like that. “However, it is not a need,” he said.

He hinted that in the future, he may wind up with two families in the same city. However, since he enjoyed being bicoastal, he would want to have one wife in New York and the other in Los Angeles. The rapper claimed that he needed more than one wife/woman in his life since it was hard to get all he was seeking in a single lady.

Joey didn’t say if he was in a polyamorous relationship or whether he had many women in his life. However, in 2019, it was reported that he had split up with his baby mom. On March 28, 2018, the rapper and his baby momma had their daughter, Indigo Raine. He tweeted about the life-changing event in April, stating, “March 29, 2018, my life changed forever.” 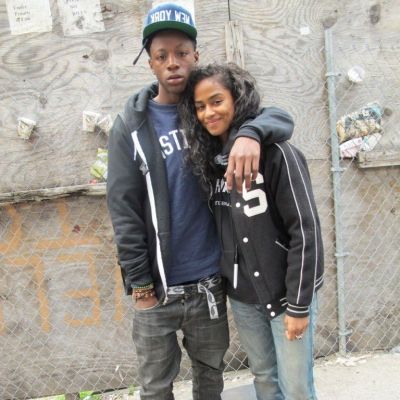 A few months later, to commemorate Father’s Day, the rapper posted a picture of himself resting in bed near his daughter. In the caption, he thanked all of his followers for their good wishes and encouraged all dads to enjoy their special day. He later discussed parenting during an appearance on Complex’s Open Late. “It’s incredible, it’s a life-changing experience to see this tiny person you co-created with someone.” She’s like my little sister. It’s the most touching thing that’s ever happened to me. “It occurs absolutely every time I gaze in her eyes,” the rapper said. He stated that he was enjoying every aspect of his new position. 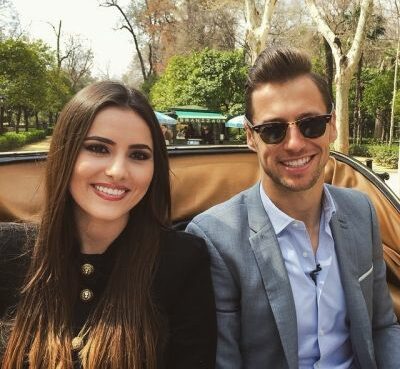 Celia Jaunat is the stunning wife of professional footballer Grzegorz Krychowiak, who was born in Poland. Krasnodar is currently loaning Grzegorz. He is presently a defensive midfielder for the Saudi
Read More 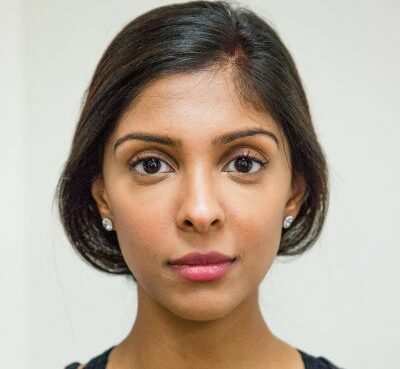 Who Is Shital Patel From “Indian Matchmaking”?

The second season of Netflix's famous matchmaking series, Indian Matchmaking, is planned to premiere on August 10, 2022. The program will feature experienced matchmaker Sima Taparia, who will work her
Read More 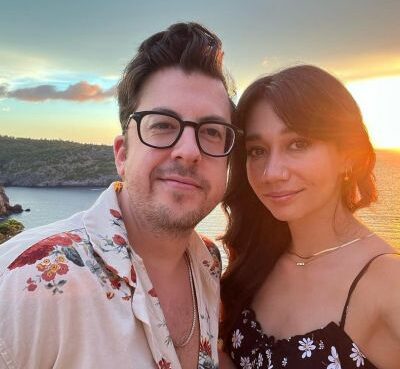 Christopher Mintz-Plasse Got Engaged To Her Girlfriend Britt Bowman

Christopher Mintz-Plasse and photographer Britt Bowman are getting married after just becoming engaged. The comedian revealed the same on social media, along with a gallery of his photos with Bowman.
Read More