The Houston Rockets point guard, John Wall, has been in the NBA since 2010. After being selected first overall in the 2010 NBA draft, he began his professional career with the Washington Wizards.

Aside from his basketball career, Wall has recently become known for his tattoos. Something he wasn’t known for in his early years as a player.

John Wall was born in North Carolina and was primarily raised by his mother. Wall Senior, his father, was sentenced to prison for second-degree murder and died of liver cancer just a month after his release in 1999. During his teenage years, Wall was aggressive, occasionally engaging in vices such as fighting and burglary.

As a last resort, Wall turned to basketball to get his life in shape, and he hasn’t looked back since. He’s made a name for himself and has a respectable reputation.

Following his enrollment at Garner Magnet High School, Wall was given the opportunity to hone his basketball skills. Unfortunately, Wall’s two-year relationship with Garner had to come to an end due to his family’s relocation to Raleigh, North Carolina.

He wowed everyone during tryouts after being accepted into Needham B. Broughton High School. However, due to attitude issues, the young player was not selected for the high school team.

Wall changed schools for the third time, this time enrolling at Word of God Christian Academy in Raleigh. The athlete was given the ideal platform to demonstrate and improve his abilities.

The rising star’s dream of playing professional basketball came true just one day after signing with Reebok. During the 2010 NBA draft, he was selected as the number one pick by the Washington Wizards.

Before joining the Houston Rockets, Wall spent a decade with the Washington Wizards.

John Wall And His Tattoos

For a long time, basketball star Wall was known for not having any tattoos on his body. Instead, he was known for avoiding body art in order to maintain his good-boy image.

In addition, many media reports claimed that the basketball wizard always dressed appropriately to maintain his image, particularly among children who idolize NBA players. According to the Washington Post, Wall has turned down tattoos on several occasions due to image and marketing concerns.

Wall claims he couldn’t defy his mother’s advice and get the tattoo he’d wanted since he was a teenager.
Fast forward to 2013, and Wall’s body featured tattoo work on his abdomen, back, and one of his chests, but he had no designs on his visible body parts.

Randy Harris of Tattoos by Randy, Wall’s tattoo artist, compared him to NBA legend Kevin Durant and explained how Wall wanted all of his tattoos to be hidden.

However, Wall’s recent social media post indicates a shift in his attitude toward tattoos. On Instagram, he shared a photo of himself with inked designs all over his body.

According to ClutchPoints.com, Wall has his mother’s name engraved on his right chest, along with the text “Mommas Boy,” and an image of a small Wall and his father proudly resting on the left side of his chest.

Similarly, he has a brick design and the text Great Wall painted on his back. And his midsection displays the entire skyline, area code, and signature interstate-40 road sign of Raleigh, his hometown. 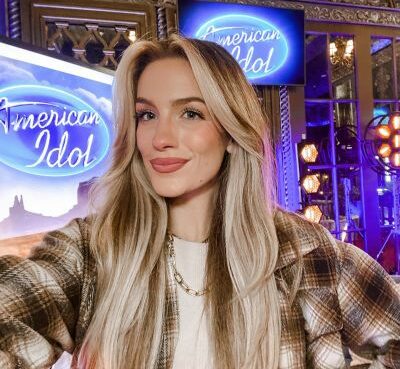 American Idol has entered Hollywood Week, and the candidates have already begun to rise to the occasion. Duet's difficulties may be hard and draining, as seen in the last episode. While Douglas Mills
Read More
February 2, 20220

Christopher Hodgson- Everything You Need To Know About Him

Christopher Hodgson is well-known for being the son of Roy Hodgson, a British professional manager and former player, and Sheila Hodgson. He is presently the manager of Crystal Palace, a Premier Leagu
Read More 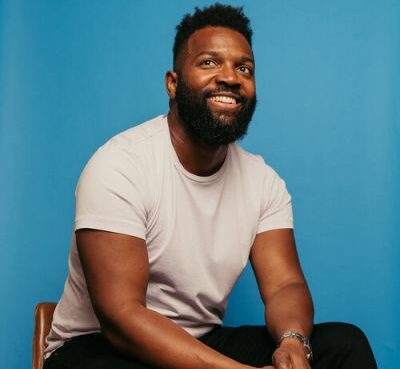