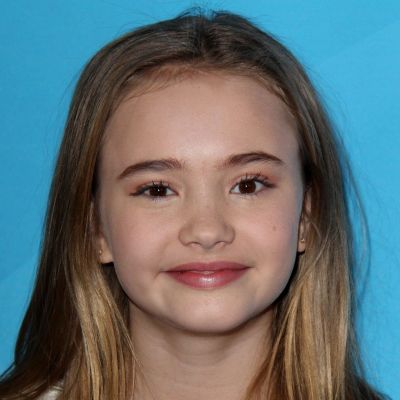 Johnny Sequoyah is an American actress who has been active in the entertainment industry since 2011. She was born to her parents who are involved in the show business. As a result, she began her acting career at the age of eight, appearing in independent films. Similarly, she is well-known for her role as Bo Adams in the fantasy drama series ‘Believe.’ Apart from acting, she has also endorsed brands from her Instagram account. She has promoted brands and businesses such as Princess Polly Online Pty Ltd.

Johnny Sequoyah Friedenberg was born in Los Angeles, California, on October 25, 2002. Her close friends and family refer to her by her nickname, Johnny. Her parents are both from the entertainment industry. Russell Friedenberg, her father, is a film director, and Heather Rae, her mother, is an actress, producer, and director. She is also 18 years old and has the zodiac sign Scorpio.

On the Internet, Johnny Sequoyah has not revealed anything about her educational background. But she is currently studying as of 2021.

Johnny Sequoyah is of White ethnicity and holds an American nationality. Aside from that, she is 5 feet 8 inches (173cm/1.73m) tall and weighs around 57kg (125lbs). She has a slim build, almond-shaped eyes, and full lips. Furthermore, she has dark brown eyes and light brown hair that she dyes blonde.

In terms of Johnny’s personal life, she is currently single. She previously dated Diego Velázquez, an actor and social media star.

Johnny Sequoyah made her acting debut in the 2011 television film ‘Family Game Night.’ In 2013, she starred in ‘Ass Backwards,’ a female buddy black comedy produced by her mother. June Diane Raphael, Casey Wilson, Alicia Silverstone, Jon Cryer, Vincent D’Onofrio, Brian Geraghty, Sandy Martin, and others appeared in it. Her next film role came in the romantic drama film ‘I Believe in Unicorns’ in 2014. She also played Bo Adams in the fantasy drama TV series ‘Believe. The main cast included Jake McLaughlin, Jamie Chung, Kyle MacLachlan, and Delroy Lindo. Similarly, in 2014, she portrayed Joey in ‘Among Ravens.’

She also appeared in the films ‘Black Eyed Dog’ in 2014, ‘Wind Walkers’ in 2015, and ‘Albion: The Enchanted Stallion’ in 2016. Her most recent TV appearance was in the 2016 series ‘American Housewife,’ where she played Taylor Otto.

Johnny Sequoyah makes a living from her acting career. In this industry, she has a long way to go. Similarly, as of 2021, her net worth is estimated to be $1 million. 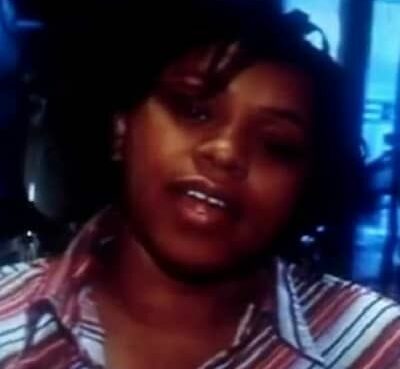 CBE LLC of Virginia's Chief Financial Officer is Lytrell Bundy. Lytrell Bundy is a medical laboratory scientist and transfusion medicine practitioner from the United States. She is best known as the e
Read More 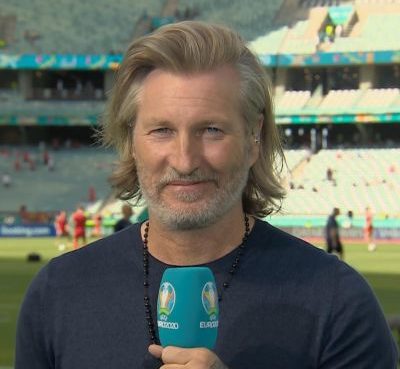 Robbie Savage is a former footballer. He was a Derby County player. He was born in Wrexham and began his career as a Manchester United trainee. Later, he went to Crewe Alexandra, then to Leicester Cit
Read More 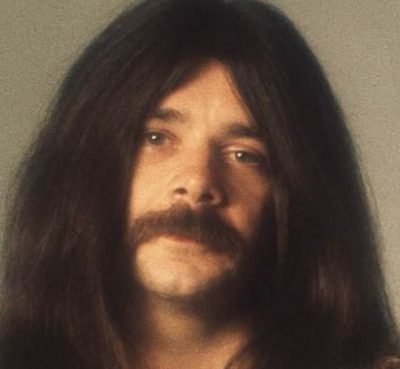 Rickie Lee Reynolds was a veteran Guitarist of Black Oak, Arkansas. According to RLR's son, his father died Sunday morning in a hospital where he was fighting long-term health problems, to which he su
Read More