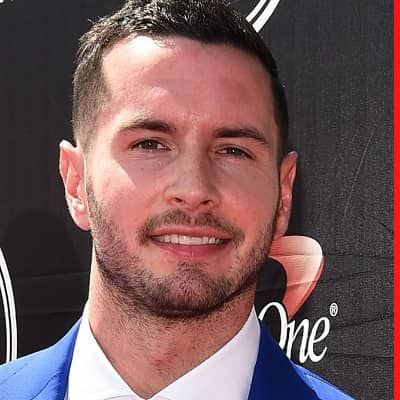 JJ Redick was born on June 24, 1984, and he is 37 years old. He is originally from Cookeville, Tennessee, and he was born under the sign of Cancer. Similarly, Jonathan Clay “JJ” Redick is his full name.

Furthermore, this individual participated in Amateur Athletic Union (AAU) basketball with the Boo Williams team. As a result, he faced Dwyane Wade in a tournament in Orlando in July 1999. Redick received his higher education at Duke University, where he majored in history and minored in cultural anthropology.

When it comes to his parents, Redick’s parents are Jeanie and Ken Redick. His father played basketball for two seasons at Ohio Wesleyan University, so he comes from a basketball family. His elder twin sisters, Catie and Alyssa, on the other hand, both played for Campbell University. In addition, Redick’s younger brother, David, was a tight end for the Marshall University football team until he was forced to retire due to an injury. His youngest sister, Abigail, also played basketball for Virginia Tech and Drexel University.

Redick’s nickname “JJ” was given to him as a toddler. It was due to his twin sisters repeating his original nickname, “J.” Redick’s father’s background as a stoneware potter, on the other hand, led to his middle name – “Clay.”

This former basketball player was known for his excellent three-point and free-throw shooting in college. In addition, Redick set ACC records for most points and most career ACC tournament points during his career. However, Tyler Hansbrough later broke the ACC career points record in 2009 at UNC.

Furthermore, this basketballer is Duke’s all-time leading scorer. Furthermore, Redick established several other Duke records, including the most points in a single season. On February 4, 2007, Duke retired this player’s jersey.

This former basketball player spent seven seasons in Orlando after being drafted by the Magic. Following that, he spent a brief time with the Milwaukee Bucks. Following that, he spent four seasons with the Los Angeles Clippers. Redick signed a one-year contract with the Philadelphia 76ers in 2017. The following year, he signed a one-year contract with this team.

This player signed a two-year contract with the New Orleans Pelicans in 2019. However, in the year 2021, he was traded to the Dallas Mavericks. This personality is a podcaster in addition to his basketball career. As a result, Redick hosts The Old Man and the Three, a basketball and entertainment podcast, as part of his new podcast company “Three Four Two Productions.”

Furthermore, Scout.com rated this personality as a 5-star recruit. As a result, this former basketball player was highly recruited and ranked as the No. 2 shooting guard and No. 13 player in the country in 2002. This personality announced his retirement from basketball on September 21, 2021.

Moving on, Redick has an estimated net worth of $50 million US dollars.

JJ Redick has a happy marriage. Chelsea Kilgore is his wife’s name. Redick and Kilgore had been together for a long time before they married on June 26, 2010. Knox and Kai are the names of the couple’s two children.

This person was arrested and charged with driving under the influence of alcohol in Durham County, North Carolina on June 13, 2006. Redick’s blood-alcohol level was 0.11 at the time. However, in North Carolina, the legal limit is 0.08. Shortly after his arrest, this personality was released on a $1,000 bond and pleaded guilty. 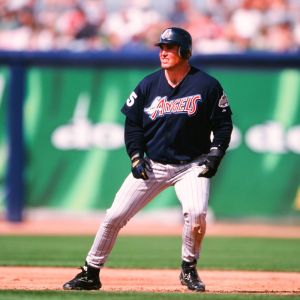 Tim Salmon is a former baseball player in the United States. He was an outfielder and designated hitter in Major League Baseball. He is a Fox Sports West analyst and the founder of the Tim Salmon Foun
Read More 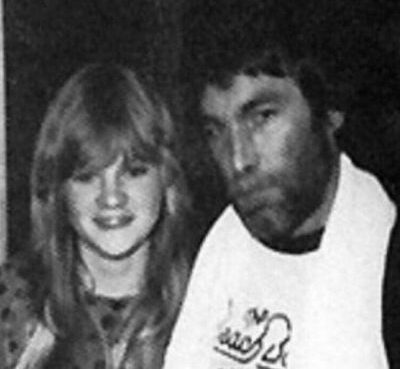 Shawn Marie Love is one of many people who rose to prominence as a result of their association with well-known people or celebrities. She is well-known for being the illegitimate daughter of well-know
Read More 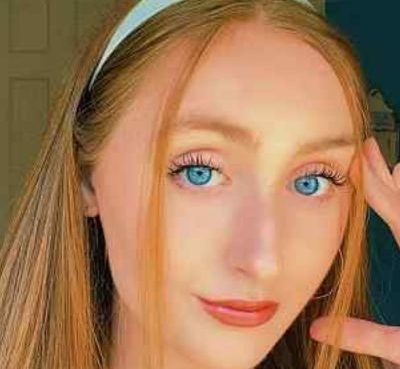