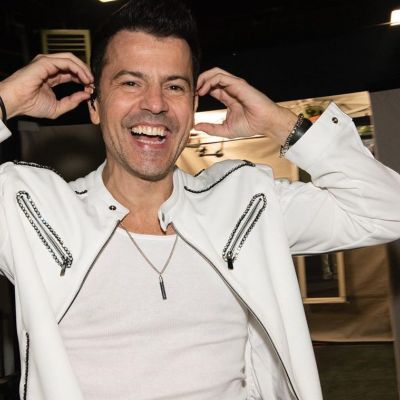 Jordan Knight, the New Kids On The Block singer, had an incredible music career and ruled the 1980s and 1990s with his numerous solo hits. However, the singer now keeps a low profile and rarely shares details about his personal life. Additionally, he recently deactivated his Facebook and Instagram accounts. It perplexed everyone, and some speculated that he had cut himself off from his admirers.

Additionally, the singer has been coy about his personal life. And his fans are naturally curious about his partner and the mother of his two children.

Evelyn Melendez is Knight’s partner and baby mama. Since the mid-1990s, the couple has been dating. Knight’s wife, likewise, prefers to keep her personal life out of the public eye. As a result, there is little information about her. However, we do know that during her relationship with Knight, she became pregnant with their first child, Dante Jordan, in 1999. The couple co-parented the child but separated briefly before getting engaged in 2001. Their on-again, off-again relationship has generated considerable controversy. However, Knight rekindled his love for Melendez and reconciled their relationship in 2004, when they exchanged vows as husband and wife.

Their wedding took place in a private and intimate setting. As a result, little information about it is available to the general public. However, the rumor of the singer and his wife’s separation spread like wildfire, and everyone assumed the couple was no longer romantically attached. Knight’s low-key media presence aided speculation, but his rumored relationships with Jessica Huntington and Shanna Moakler bolstered it. Despite the gossip, the couple welcomed their second child, Eric Jacob, in 2007. Following their trials and tribulations, the couple is now able to enjoy each other’s company.

Jordan Knight Is Devoted to His Wife And Children.

He added that the journey to the birth of his second son was emotional, but once he held him in his arms, he felt as if he were walking on “cloud nine.”

The singer stated that he made every effort to make parenting easier for his partner. He stated that he would stay up all night to care for his son while his wife slept. Additionally, the singer lauded his son, stating that Eric would be a heartthrob, “he’s a looker!” Knight enjoys spending time with his children, playing games, and dining with his family. He told Boston Magazine in an interview that the pandemic brought him and his family closer together. He stated that he spent time with his children, ate meals with them, and did everything together. It forged a unique bond between them and made him realize how fortunate he was to have such a loving family. 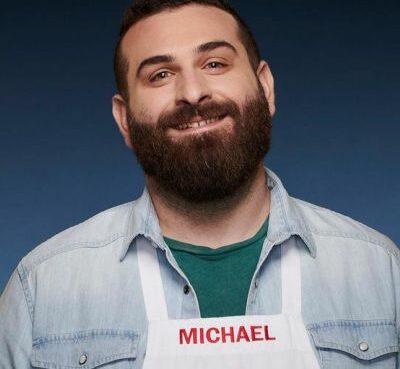 Michael Silverstein-One Of The Contestants Of MasterChef

MasterChef Season 12 is nearly here, and we can't wait to test out all of the show's new dishes. Michael Silverstein is one of twenty participants returning to the competition for a chance to win a wh
Read More 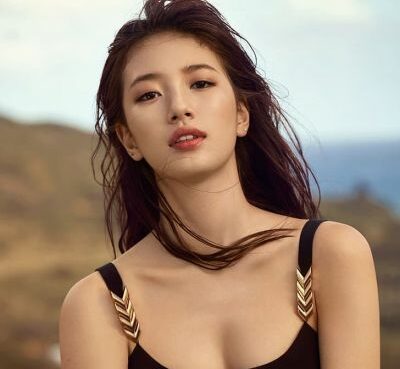 On December 12, Netflix officially announced Bae Suzy and Yang Se-jong as the stars in the forthcoming romantic series Doona!, an adaptation of the well-known webtoon The Girl Downstairs by artist Min
Read More 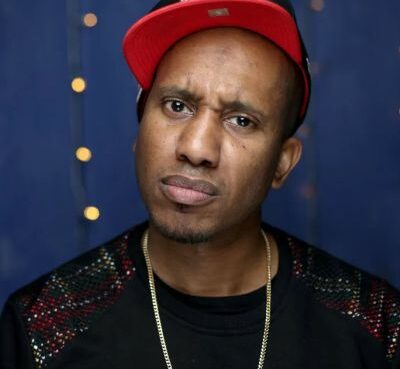