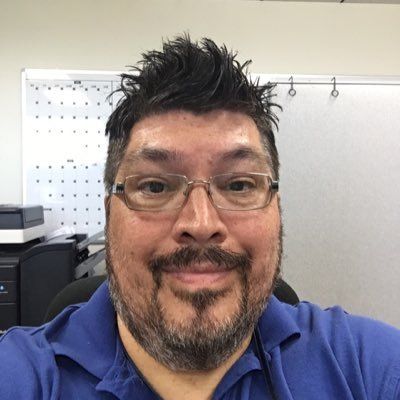 Jose Rangel, the father of a Las Vegas fugitive sought in connection with the murder of Lesly Palacio in 2020, was sentenced to two years in jail in 2021 for his participation in the alleged homicide case. According to sources, Rangel, then 46, pled guilty to being an accomplice in Palacio’s murder in June of last year. During his trial, Rangel acknowledged helping his son Erick remove Palacio’s corpse from the home. He said that the victim’s corpse was subsequently thrown near the Valley of Fire in a distant location. Surveillance video showed the two “dragging” her corpse out of the home and into a pickup.

Erick is still on the run, and officials think the two left within 48 hours after the suspected murder. A month before his trial, Jose was detained near the Mexican border. In Pursuit With John Walsh is currently taking up their case in an upcoming episode titled Evil Deception, which airs on Wednesday, September 21, 2022. It will be broadcast at 9:00 p.m. ET on ID. Before the episode’s debut, here’s all you need to know about Jose Rangel’s role in his son’s sick game.

Jose Rangel was sentenced to two years in prison at the Clark County Detention Center about a year ago. According to a Las Vegas Metro police official, Rangel was released from detention on April 28 of this year. Rangel was previously convicted in the Lesly Palacio case when video evidence showed him supporting his son, Erick Rangel-Ibarra, who is now a fugitive. On August 29, 2020, he was spotted assisting his son in moving Palacio’s corpse from their Tipper Avenue house and loading the body onto a vehicle. Other tapes presented damning material that put his kid at the heart of the murder investigation. 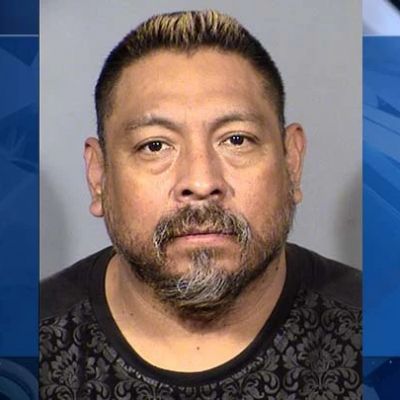 According to records, crime scene photographs taken from inside the residence revealed damning evidence as well as blood stains, although the source of the blood has yet to be determined. Authorities also presented images of cleaning supplies and gloves discovered inside the property during the investigation.

According to court documents, Rangel first reported to authorities that Palacio overdosed at their home, but subsequently altered his account and said that he witnessed his son Erick transport Lesly Palacio’s dead corpse, purportedly wrapped in a bedsheet, down the stairs. During his court appearance, Jose Rangel apologized to Lesly Palacio’s family.

“I really apologize. May she find peace. I understand their anguish, and it breaks my heart to realize that I failed as a parent, that two lovely families were ruined.”

“I’m aware of my error. I am really humiliated that this event occurred and that I, as a parent, behaved in this manner and did not immediately notify authorities. My passion for becoming a parent won me over. I was so nervous that I didn’t know what to do. That was a betrayal. I made the incorrect choice.”

Jose Rangel told investigators that he and his son departed the country soon after the event. They reportedly proceeded to the Mexican border and split up. Rangel was subsequently apprehended and pleaded guilty to helping and hiding the corpse and being an accomplice to murder. He was freed from jail after serving around nine months.

Lesly Palacio’s younger sister, Nayelli Palacio, expressed her displeasure with the sentence handed down to Jose Rangel at his judicial hearing in 2021. According to Nayelli:

“It pains me that someone can do this to my sister and just receive two years in prison. If you knew Lesly, you’d realize she didn’t deserve it. She had no right to have her life snatched away from her.” 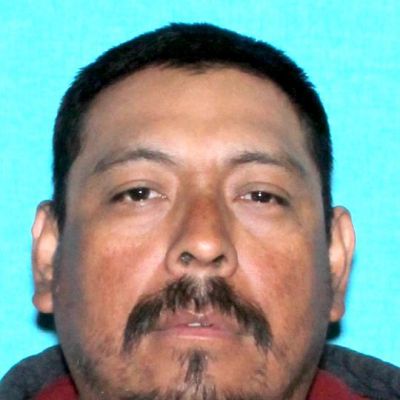 The Rangels had known her for 14 years, according to Chief Deputy District Attorney John Giordani, and Erick’s father was reportedly present at the residence at the time of her murder. Giordani asked lawmakers to toughen penalties for similar actions in the future. 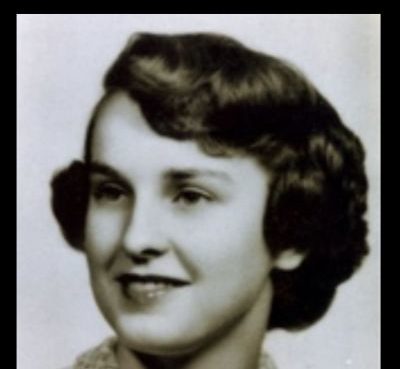 Madonna Madonna is the famous mother of Louise Fortin. Fortin's life was cut short when she died at the age of 30. Madonna is one of the world's most well-known names and faces. She is well-known for
Read More 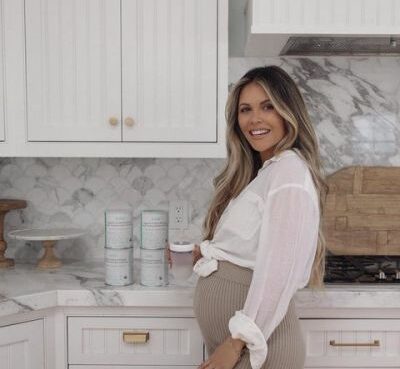 Katrina Scott, an American fitness trainer, is defying pregnancy stereotypes. The 38-year-old actress is the first obviously pregnant woman to appear in the Sports Illustrated Swimsuit edition of May
Read More 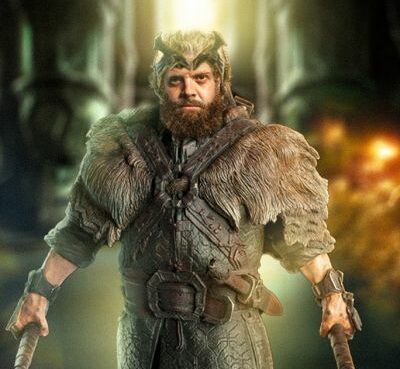 Owain Arthur Is Featured As A Prince Durin IV In “The Lord of the Rings: The Rings of Power”

Owain Arthur, best known for his performance in A Confession, will play Prince Durin IV opposite Sophia Nomvete's Princess Disa in Prime Video's forthcoming series The Lord of the Rings: The Rings of
Read More