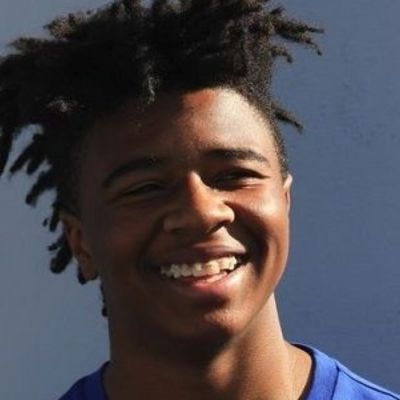 Josh Price is a well-known American dancer. Josh Price has performed and collaborated with a number of dance sensations, including Bailey Sok, Riley Bourne, Deshawn Da Prince, Julian DeGuzman, and Reina. Similarly, he has led dance workshops in Japan, Turkey, Hungary, France, and Spain, among other places. He has also collaborated with famous singers such as Chris Brown, Mariah Carey, and others.

Josh Price was born on June 25, 2002, and is now 18 years old. He is originally from New Jersey and was born under the sign of Cancer. Ruth Price is Josh’s mother, and David Price is his father. He also has a dog named Rascal and a cat named Spongebob. There is no information about his siblings or other family members.

Josh has yet to reveal any information about his educational journey. He graduated high school in the midst of the COVID-19 pandemic as a member of the class of 2020. He did not, however, specify which institution he attended.

Unfortunately, there is no information available about Josh Price’s body measurements. His height, weight, chest-waist-hip measurements, dress size, shoe size, and so on are all currently unavailable. Josh Price, on the other hand, has dark brown eyes and hair of the same color. He also used to have braces on his teeth, and his hair is dreadlocked.

Josh Price is a professional dancer. BlocLA, S-RANK, Rebirth Monsters Cast 2o19, and JERZEY are some of his dance crews. He rose to prominence after joining the dance crew and company “immaBEAST.”

WilldaBeast Adams leads the crew. He previously performed with the crew at the first annual YouTube Awards. His first dance video, set to Tyga’s song Dope, was created by his dance team.

In addition, the junior division of immaBEAST dance crew competed in the first season of “World of Dance.” Similarly, Josh has studied hip hop, tap, jazz, contemporary, and ballet. Similarly, Josh has shared the stage with artists such as T-Pain, Chris Brown, and Janet Jackson, among many others. When he was seven years old, the young dancer enrolled in his first dance class. Then, at the age of ten, he joined the team “ICONic Boyz.”

As part of the same group, Josh Price has appeared in several music videos and short films directed by William Adams, the choreographer, and creator of “immaBEAST.” Every year in California, he also attended workshops and training programs. As a result of attending these events, he was able to learn from the country’s top choreographers and dancers.

Josh recently debuted his own clothing line, Two56. His brand, like him, is cool, casual, and classy. With each passing year, he improves as a dancer, and despite his young age, Josh has already accomplished a great deal and is poised to achieve even greater heights in the future.

Josh Price is most likely single right now. He hasn’t shared much information about this matter. Similarly, Josh Price hasn’t shared any social media posts that could hint at his current relationships or affairs.

Furthermore, he has kept a clean public profile free of rumors, scandals, and controversies that could jeopardize his professional and personal life. Nonetheless, Josh Price will undoubtedly attract many lovers in the future due to his talent, humor, and charms. 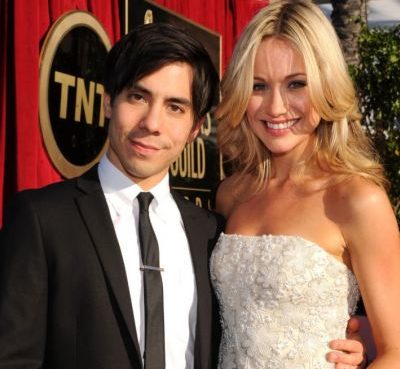 Katrina Bowden is an actress from the United States. Bowden is most known for her role as Cerie on NBC's 30 Rock. She is also well-known for her position as Flo Fulton on CBS's daytime drama The Bold
Read More 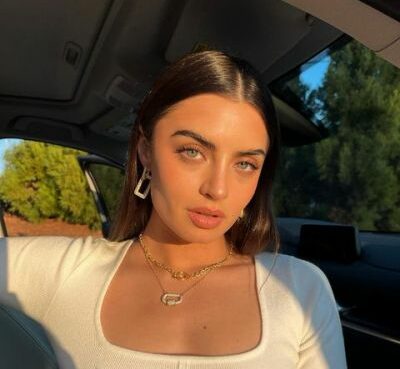 Rachael Kirkconnell is a model, Instagram beauty, actress, and prominent reality personality from Georgia. She is the kind of girl that can participate in and win any beauty contest. The most striking
Read More 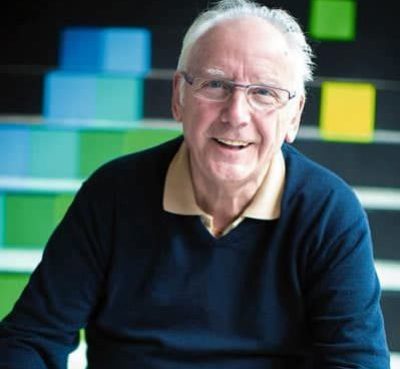