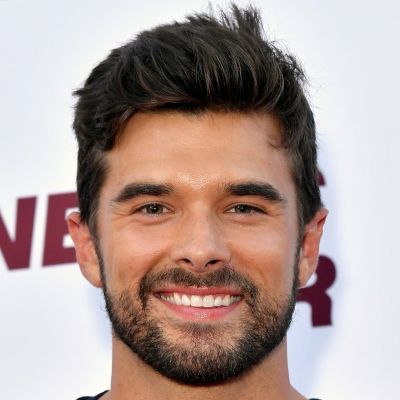 Josh Swickard is a model and actor from the United States who has been active in the entertainment industry since 2010. Initially, he pursued a modeling career. Similarly, Luber Roklin Entertainment, Talent Management Company was his first modeling agency.

Following that, he worked for Wilhelmina Models in Los Angeles. In addition, he modeled for six years and dabbled in acting. Josh is well-known for his roles as Harrison Cage in ‘General Hospital’ and Joseph in ‘A California Christmas.’ Know all about Josh Swickard Net Worth, Age, Height, Girlfriend, Ethnicity, Career

Joshua Swickard was born on July 4, 1992, in Quincy, Adams County, Illinois, USA. His father, Bob Swickard, is the senior pastor of St. Matthew’s United Methodist Church, and his mother, Gina Swickard, works as a vocal coach. He grew up with three sisters, Elyssa Carlisle, Kalia Swickard, and Elayna Swickard. He is also 28 years old and born under the sign of Cancer.

Glenwood High School was where Josh Swickard finished his high school education. He then enrolled at the College of DuPage for two years to study accounting.

Josh Swickard is of White ethnicity and holds an American nationality. He is descended from German, English, Irish, Scottish, Scots-Irish/Northern Irish, and Swiss-French ancestors. Aside from that, he stands 6 feet 1.5 inches (186cm/1.86m) tall and weighs 80 kg (176lbs). He has a toned physique and an athletic body type. He also has hazel-colored eyes and dark-brown hair.

In terms of his personal life, he is a married man. In December 2018, he proposed to Lorynn York. After a few months, on July 6, 2019, he married her. They announced in February 2021 that they would soon be parents to a daughter. This couple is currently residing in Los Angeles, California, USA.

Josh Swickard began modeling at the age of 18 in 2010. For the first six years of his career, he worked for the Factor Chosen in Chicago. Similarly, in Los Angeles, he was signed by Luber Roklin Entertainment, Talent Management Company, and Wilhelmina Models. During his modeling career, he appeared in various magazines such as Oh Lala, Q, and others. He also endorsed various brands such as Men’s Health, Sports Illustrated, Guess, Jockey, Finish Line, Kohl’s, Nordstrom, and others.

In 2015, Josh Swickard landed a role in the comedy television series ‘Liv and Maddie.’ He starred alongside Dove Cameron, Joey Bragg, Tenzing Norgay Trainor, Brianne Tju, Kali Rocha, Benjamin King, and Lauren Lindsey Donzis in the recurring role of Todd Stetson. Similarly, in 2016, he appeared as a football player in an episode of ‘K.C. Undercover.’ Zendaya was the main star of this series, which also starred Veronica Dunne, Kamil McFadden, Trinitee Stokes, Tammy Townsend, and Kadeem Hardison.

Josh Swickard earns a living through his professional career. As of January 2023, Josh Swickard’s net worth is estimated to be $1.5 million. 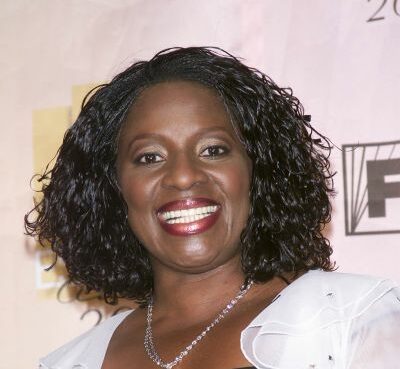 LaTanya Richardson Jackson (née Richardson; born October 21, 1949) is an actress from the United States. She started her career in off-Broadway shows before moving on to television and film roles. La
Read More 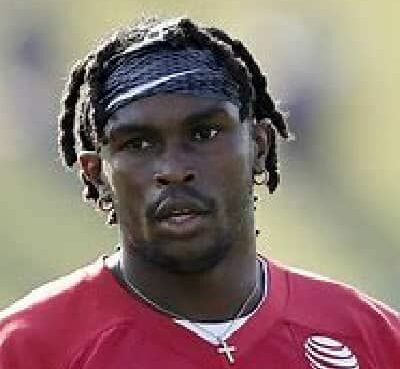 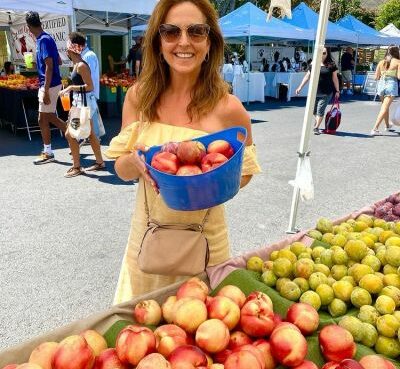