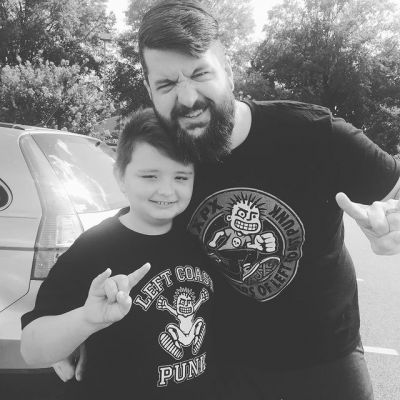 Josh Uploads of Fun was born in Cleveland, Ohio, on February 13, 1982. Josh is his real name. He is currently 40 years old. He is of American nationality. Josh spent the majority of his adolescence playing in bands and hanging out with the church youth group.

Aquarius is his astrological sign. Aside from that, he has not disclosed any information about his father, mother, siblings, or educational background.

Josh’s eyes are green, and his hair is black. There is no information available about his height, weight, or shoe size. In addition, he usually wears his beard long.

He used to design album art and graphics for his band before becoming famous on Tiktok, and he was also the creative director for an advertisement. Moreover, he used to enjoy music and spent most of his adolescence playing in bands. He works as the Creative Director for a digital marketing firm.

Josh began his Tiktok career with his son under the username uploads of fun. He and his son are famous for uploading funny, unique content to the Tiktok channel. His wife also assists them in developing new content for their videos. He and his son have over 400k Tiktok fans based on their Tiktok content. Similarly, he also uploads Tiktok videos to his Instagram channel, which is slowly growing.

He also has a YouTube channel called Uploads of Fun, which has over 6.72K subscribers. He and his son have uploaded over 50 videos, which have received a total of 176,332 views. Uploads of Fun is mostly about challenging videos, funny videos, and pranks.

Watch Us Make Spaghetti Tacos from iCarly on Uploads, Uploads of Fun: Ryan’s World Giant Mystery Egg, The Candy Challenge: Who’s the King of Candy?, and The Insane Video with Uploads of Fun are some of his most popular YouTube videos.

When Josh was younger, he had the opportunity to meet TV personality Mario Lopez, and Jason Coffee and Ashley Soto reused his content on YouTube in their duet videos.

His wife Rachel is the UOF’s behind-the-scenes support, frequently filming and promoting, and putting the finishing touches on scripts and ideas. She isn’t interested in appearing in the videos, but she enjoys watching her family do what they enjoy. She spent the majority of her career in vendor and risk management and considered herself a book nerd.

Josh Uploads of Fun is on the social media platform Instagram. He goes by the handle Uploads of Fun. He has over 19.7k Instagram followers and 588 posts. “Fun is a Language We All Speak!” he writes in his Instagram bio.

Josh Uploads of Fun Net Worth 2022

He is also active on Tiktok, where he has over 1.3 million followers. He earns a good amount of money as a Tiktok star with his son, but the exact amount has not been disclosed. Similarly, he earns under $100 k per year from his YouTube channel as of 2022. 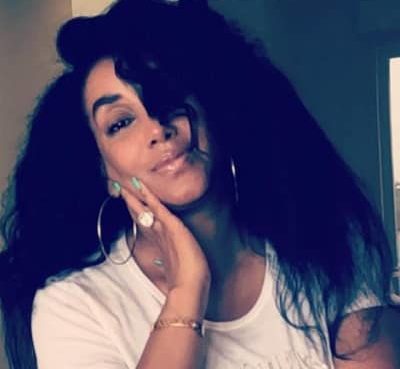 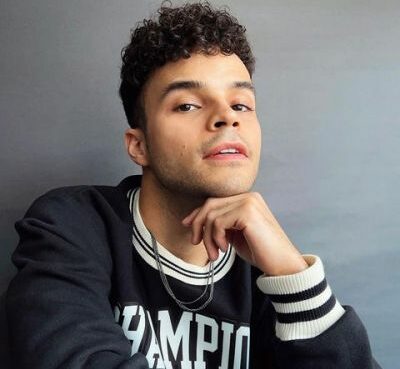 Chris Medlin is a well-known actor, model, theater artist, television personality, media face, and social media celebrity from Georgia, United States. He is well-known throughout the nation for his ro
Read More 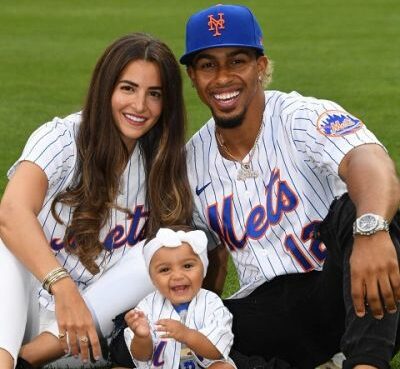