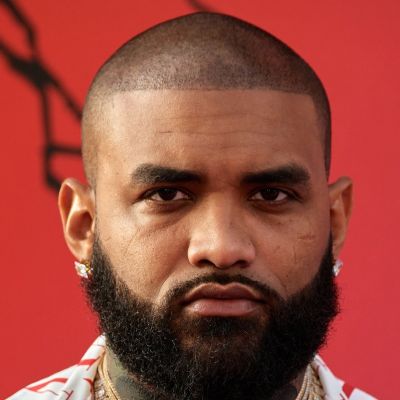 Gary Maurice “Joyner” Lucas Jr. is a rapper, singer, and songwriter from the United States. Following the release of the song, Ross Capicchioni in 2015, the star rose to fame, and now fans want to know more about him.

Joyner, 33, was born on August 17, 1988, and is well-known for his work in the music industry. Following the success of his song Ross Capicchioni, he released his first mixtape on a major label, 508-507-2209. Joyner began his career under aliases such as G-Storm and Future Joyner before settling on his childhood nickname, according to his Apple Music bio.

Joyner’s debut album was not released until 2020, despite his popularity. The rapper has also worked with a number of artists over the years, including Eminem, Logic, Lil Baby, and J. Cole.

A career in the music industry is often associated with a large salary, and Joyner’s is no exception. According to Wealthy Gorilla, he has a net worth of $2 million as of December 2022. This figure is derived from music and merchandise sales.

At the moment, it is unknown when Joyner will release new music. 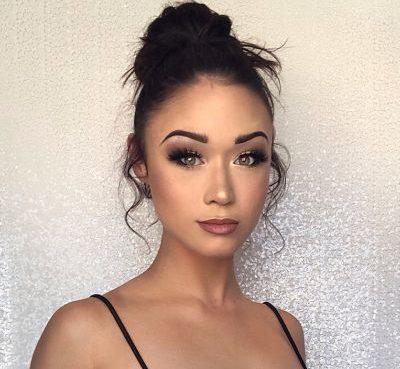 Devyn Lundy is a social media celebrity and makeup artist from the United States. She is well known for posting pranks, challenges, responses, comedy videos, and vlogs to her channel. Know all about D
Read More 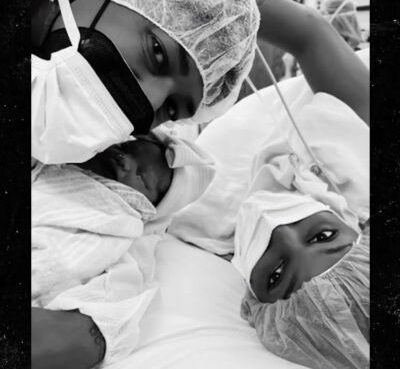 Onyx Ice Cole Cannon, the daughter of rapper Nick Cannon and model Lanisha Cole, was born on September 14, 2022. Cannon had eight children from prior partnerships, thus this is his ninth kid. Cannon t
Read More 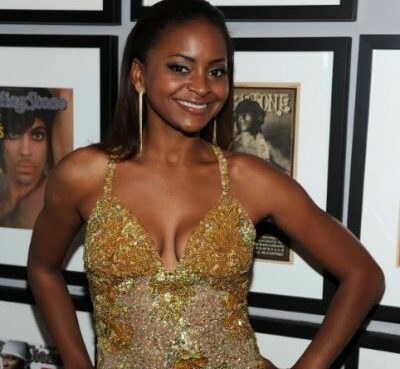 Royce Reed is a well-known American actress, dancer, social media influencer, model, television personality, and entrepreneur based in Orlando, Florida. Royce is well-known in the country because to h
Read More