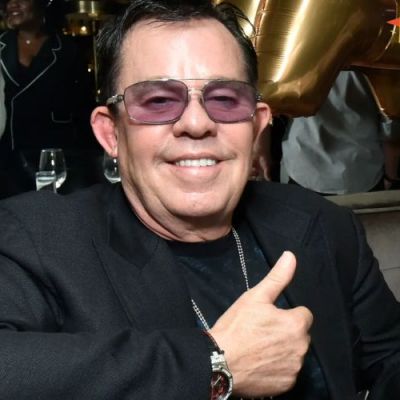 JR Ridinger, a well-known businessman, and socialite died of a pulmonary embolism at the age of 63. While no specifics of Ridinger’s funeral have been released, Ridinger’s widow Loren paid homage to her late husband on Facebook, writing,

“While I am unable to talk and am in shock, please understand that I am broken. My heart has been severed. To dispel reports that he fell… JR died suddenly from a pulmonary embolism when we were on our first vacation in three years with [family]. He was gone in an instant. Just a second. I implore you to pray for him and concentrate on him.”

Ridinger and Loren maintained friendly relationships with celebrities such as Jennifer Lopez, Kim Kardashian, Scotty Pippen, and others.

JR Ridinger was a well-known businessman who built a multibillion-dollar empire in a 900-square-foot home in Greensboro. It subsequently grew into a multinational corporation with over 800 employees in Greensboro and annual retail sales of over $9 billion. Ridinger’s net worth is estimated to be $300 million by CelebrityNetWorth. Ridinger was a successful businessman who amassed a large amount of fortune in a short period of time. JR and Loren plan to sell their New York City condo for $20 million in 2020. Despite lowering the price to $19.5 million, no one has stepped forward to buy it. 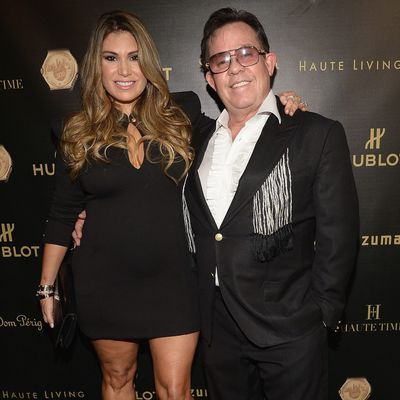 In 2016, the couple purchased another house in Greenwich, Connecticut for $6 million. In April 2019, they sold the property for $6.85 million. The couple lived in a Greenwich estate that they bought for $17.5 million in 2018. The estate sits on around 5.34 acres of land and is up for sale for $25 million. They were also the owners of a $20 million beachfront house in Miami.

Everything there is to know about JR Ridinger and Market America

JR Ridinger, who was born on March 17, 1956, is the co-founder of Market America with his wife Loren. Shop.com, a price comparison shopping site, is owned by the couple. Market America, established in 1992, sells home cleaning supplies, jewelry, personal care goods, vehicle care, cosmetics, water purifiers, and other items. The corporation works in over ten countries and has yearly revenues of about $1 billion. 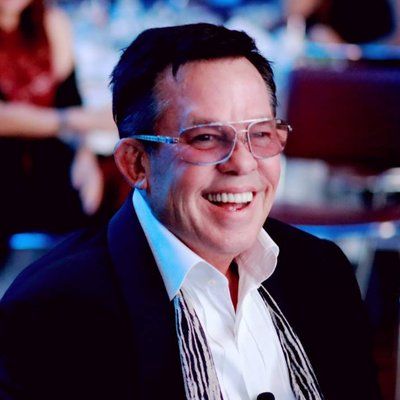 Market America purchased Shop.com, a comparative shopping engine company, from Bill Gates in 2010. It has over 2,000 retailers and helps clients to save money on the finest discounts and coupons. There are other options for shipping and other services. Loren is the Senior Executive Vice President and creator of Motives Cosmetics, Cellular Laboratories Skincare, and Fixx Solutions, a solution-oriented product line. 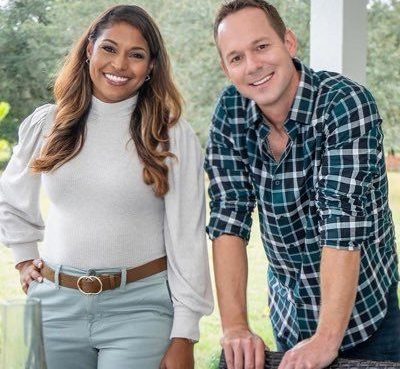 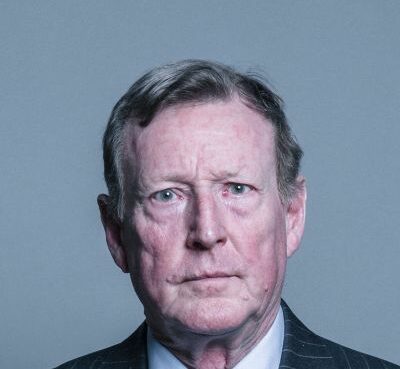 David Trimble, the former first minister of Northern Ireland and laureate of the Nobel Peace Prize, died away on July 25 at the age of 77. According to a brief statement provided by his family to Expr
Read More 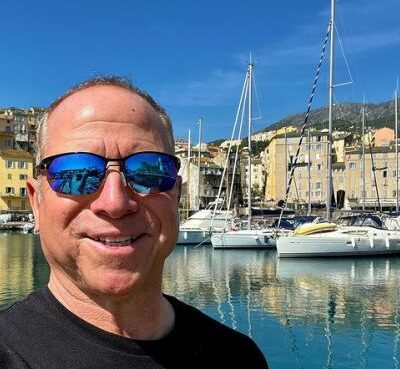 Glenn Shephard Kept His Personal Life Out Of The Public Eye

Glenn Shephard became well-known after starring on Bravo TVs Below Deck Sailing Yacht. With his laid-back demeanor and an Instagram full of exotic photographs from his trips, he has been the talk of t
Read More