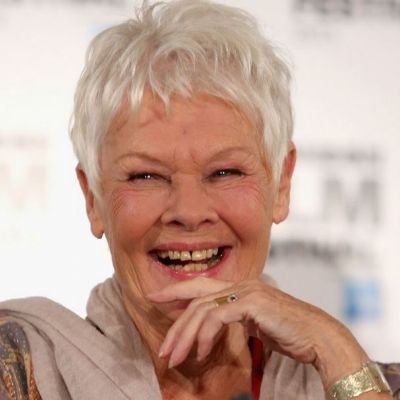 Judi Dench is a well-known British actress, artist, and author. She began her career in theatre and is widely regarded as one of the most influential British theatre performers. She rose to international prominence as M in “GoldenEye,” a role she reprised for several James Bond films. She was nominated for an Academy Award for Best Supporting Actress for her performance in the film “Shakespeare in Love” (1998). She has also received two Screen Actors Guild Awards, two Golden Globe Awards, and a Tony Award.

Her father met her mother while attending Trinity College in Dublin, Ireland. Judi received her formal education at the Mount School in York, England. Jeffery Dench was her older brother (1928-2014). She is a Quaker in terms of her religious beliefs.

She went on to appear in plays like “The Cherry Orchard” and “Measure for Measure.” In 1964, she made her television debut in the British drama series “Theatre 625” and her film debut in the same year with “The Third Secret.” She received the 1966 BAFTA Award for Most Promising Newcomer to Leading Film Roles for her performance in the 1965 British film “Four in the Morning.” She later won the 1968 BAFTA Television Best Actress Award for her performance in the 1966 drama “Talking to a Stranger.”

One of her most notable stage performances was as Lady Macbeth, for which she received numerous accolades. One of her most well-known film roles was M in “GoldenEye” (1995). She became the first woman to play James Bond’s boss, M, in the James Bond film series. She played Queen Victoria in the 1997 British drama film “Mrs. Brown.”

The movie was a commercial and critical success. She won a BAFTA Award for Best Performance by an Actress in a Leading Role and was nominated for Best Actress at the 70th Academy Awards for her performance. In the same year, she reprised her role as James Bond’s boss in “Tomorrow Never Dies.” She won both the Academy Award and the BAFTA Award for Best Actress in a Supporting Role for her performance in the 1998 comedy-drama film “Shakespeare in Love.”

Judi Dench has received numerous awards and accolades over the years. Here is a list of some of them:

Judi Dench has a net worth of $40 million as of August 2022. She has made the majority of her money from her acting career, which began in the theater. She was praised for her performance as Lady Macbeth in the play “Macbeth.” She has also played M in several James Bond films, which brought her worldwide recognition, as well as roles in films such as “A Room with a View,” “A Handful of Dust,” “Mrs. Brown,” and “Shakespeare in Love.”

Judi Dench is undoubtedly one of the greatest actors of all time, as evidenced by her list of Awards and Achievements. But what is frequently overlooked is the kind of heart she possesses. She has worked with the charity Survival International, which works to protect tribal people. We wish her the best of luck in all of her future endeavors and hope she continues to entertain us as she always has.

Judi Dench married late British actor Michael Williams on February 5, 1971. Their child is the well-known English actress Finty Williams, born on September 24, 1972. Finty’s marriage resulted in a grandchild for the couple. The couple has appeared in several stage productions as well as “A Fine Romance,” a British situational comedy series (1981–84). Michael Williams died of lung cancer in 2001 at age 65. She has been in a relationship with David Mills since 2010.

Her health issues include macular degeneration, with one dry eye and one wet eye, for which she has been treated with eye injections. She also had successful knee surgery in 2013. 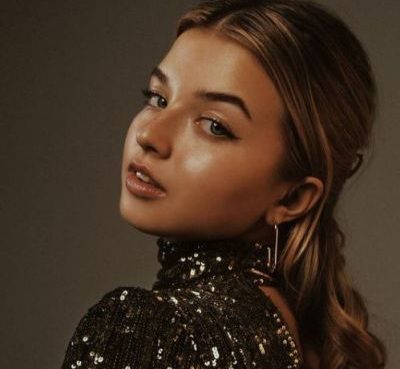 Joalin Loukamaa is a popular social media personality and a young Finnish dancer, singer, and model. She rose to prominence after being chosen as a member of Now United. She is a well-known Instagram
Read More 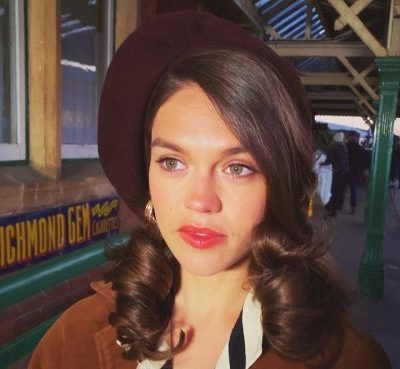 Sabrina Bartlett is a social media celebrity and English actress from Hammersmith, London, England. She gained to prominence after appearing in several TV episodes such as Bridgerton, Game of Thrones,
Read More 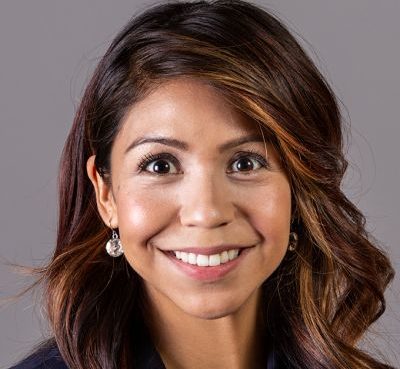