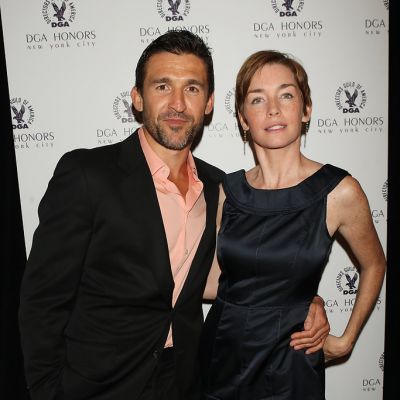 Julianne Nicholson has been in the profession for many years and has amassed an amazing acting resume. She is most recognized for her appearances in the films August: Osage County and Law & Order: Criminal Intent, as well as the television shows Masters of Sex and Mare of Easttown. In addition, as an actress with a busy schedule, she is often away from her husband, Jonathan Cake, and children on set. But, fortunately for her, her husband stands up and takes on the job of a single parent while she is abroad.

Julianne Nicholson Thanks Her Husband

In a March 2017 Instagram post, the actress expressed gratitude to her husband for all he has done while she was away. She explained that she was away from home again, which was challenging for her, but her hubby was the one who made it possible.”He wakes up with the kids, prepares breakfast, and school lunches, performs school runs and food shopping, school projects, music lessons, soccer coaching, supper, bath time, reads to them every night before bed, goodnight, dinner time clean up before beginning all over again,” Nicholson said in the caption. 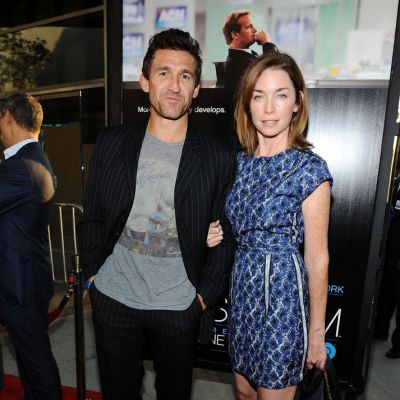 She stated it was only the tip of the iceberg and admitted she couldn’t handle it without his help. After meeting on the set of an HBO pilot program called Marriage, Nicholson and her husband married in 2004. Cake told Broadway World about how they met, “Hilariously, we met performing a pilot for HBO called Marriage.” This happened in 2003, and the actor was Steven Bochco. Kate Walsh and Frank Whaley were both in it.” He said that he fell in love with Nicholson after witnessing her play because he could see the essence of who she was when she acted, which was strong to him.

Unfortunately, the program never aired, but the two walked away with something much more valuable – a love that endures to this day. After falling in love, they married in Figline Valdarno, a small town in Tuscany outside of Florence. The pair had intended to have a large wedding, particularly because the Mare of Easttown actress comes from a large family. 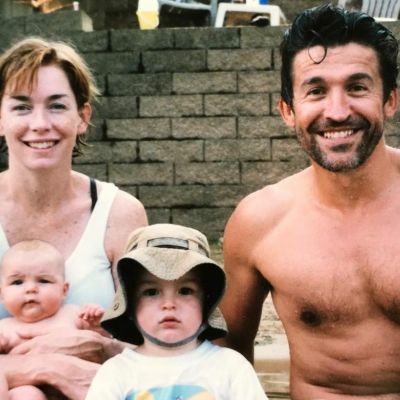 However, following a business trip to Italy, they decided to reduce the guest list and have a destination wedding. It was difficult for foreigners to get a marriage permit, and they were unsure if their wedding would take place until approximately 20 minutes before the ceremony. Fortunately, everything came together in the end. The couple has two kids. Their baby, Ignatius Cake, was born in early September 2007, and the name Ignatius was offered by a friend, according to People. “I’m now on maternity leave, but I’ll be returning in January.” We had our first child three months ago. “A buddy came up with the name — Ignatius — and it simply stuck,” the actress said. Meanwhile, Phoebe Margaret Cake, their daughter, was born in 2009. 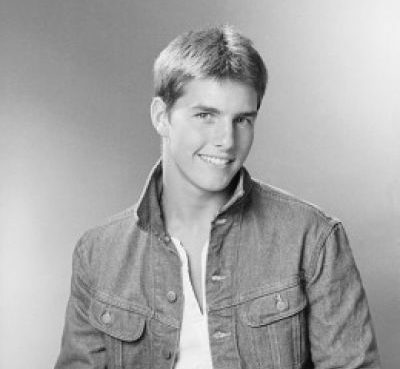 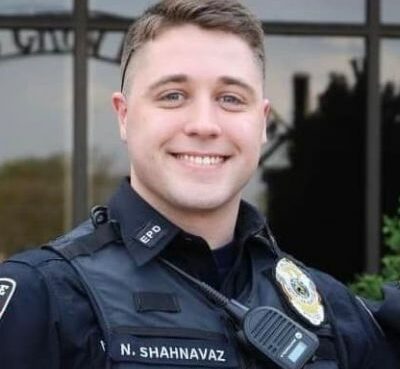 Noah Shahnavaz An Indiana Police Officer Was Shot To Death

On July 31, 2022, a guy in Indiana is said to have gotten out of his automobile during a traffic stop and started the fire. As a consequence, Noah Shahnavaz, a young Indiana police officer, was killed
Read More 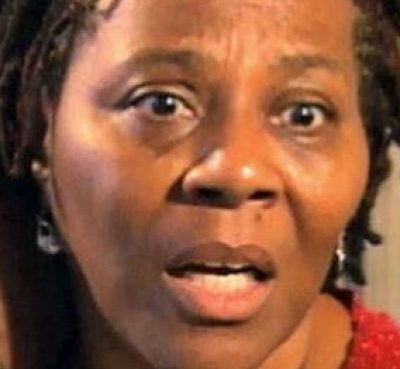 Arnett Simmons – All About DMX’s Mother

Arnett Simmons is DMX's mother. She is Joe Barker's wife. Earl Simmons' real name is Earl Simmons, and he is a rapper, actor, and songwriter. The artist began working in this field in the early 1990s.
Read More