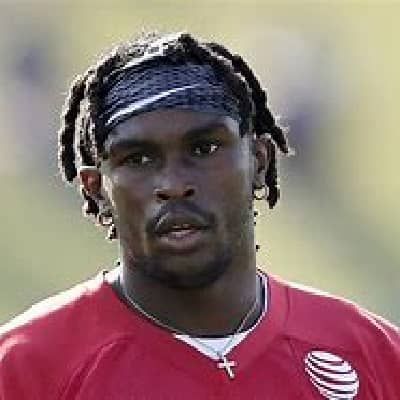 Quintorris Lopez Jones is Julio Jones’ full name. Julio Jones is an American football wide receiver who is currently a free agent. He rose to prominence after becoming the Falcons’ all-time career receptions leader on October 5, 2020. He is dubbed “Mr. Football” in Alabama.

Julio Jones was born on February 8, 1989 (33 years ago) in Foley, Alabama, USA. Queen Marvin is his mother’s name, and she is a single mother. She worked as a waitress in a restaurant. Jones was raised by his mother and brother after his father abandoned him when he was only five years old. Philip Jones is his brother’s name. Jones was born under the sign of Aquarius.

Jones had a difficult childhood filled with love and attention from only one parent, his mother. He grew up in a violent neighborhood in Foley, Alabama, USA, but his mother was strict and worked hard to keep him out of trouble and pushed him to do well.

His mother mistook the child she was about to give birth for a girl and named her unborn child Quintorris. His mother kept his name but nicknamed him Julio after he was born. He is a Christian, and he is an American citizen. Jones was a natural athlete with athletic ability.

Jones attended Foley High School in Foley, Alabama, and was a member of the Lions High School football team as a wide receiver and defensive end. Jones was well-known during his high school years. In his junior season, he caught 75 passes for 1,306 yards and 16 touchdowns. Because he was always open, people referred to him as “waffle house.”

Julio Jones excelled at all three sports in high school: basketball, football, and athletics. He also enrolled at The University of Alabama, which is located in Tuscaloosa, Alabama. He played college football for the Alabama Crimson Tides for three years.

Jones made his NFL debut on July 28, 2011, when he signed a four-year contract with the Falcons. With 13-3 records, he helped his team earn the top seed in the NFC for the NFL playoffs in 2012. He wore the No.11 jersey for his entire Falcons career, but that number was taken by A.J Brown in Tennessee, so Jones decided to switch to No.2. He set a career high with 189 receiving yards on 10 receptions against the Arizona Cardinals. On August 29, 2015, he agreed to a five-year contract extension with the Falcons.

He became the sixth NFL player to record 300 receiving yards against the Carolina Panthers in 2016. In a rematch of Super Bowl LI against New England, he scored his first receiving touchdown of the 2017 season. He was named NFC Offensive Player as a result of his outstanding performances. He was named to the Pro Bowl team five times.

His base salary is $22 million, and his net worth is estimated to be around $50 million. He makes a living as a professional NFL player.

Julio Jones is currently dating versatile singer Jasmine Villegas. However, there is no photograph of the two of them together. 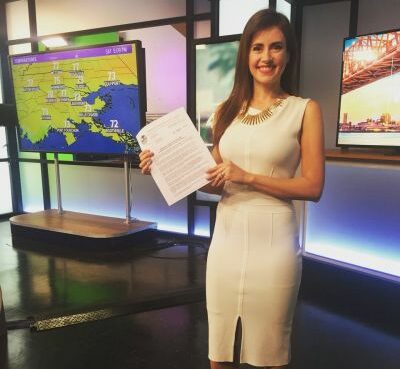 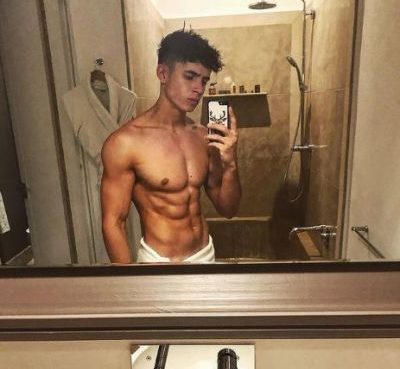 Cam Holmes is a well-known British model, personal trainer, social media influencer, television personality, and entrepreneur from South Wales, UK. In the country, he is well-known for his attractive
Read More 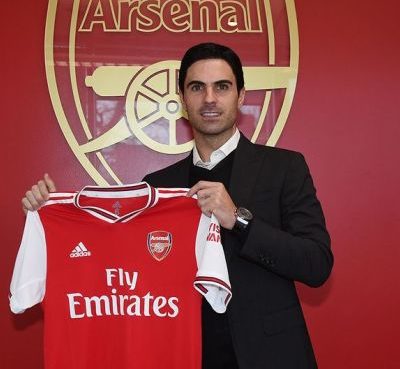