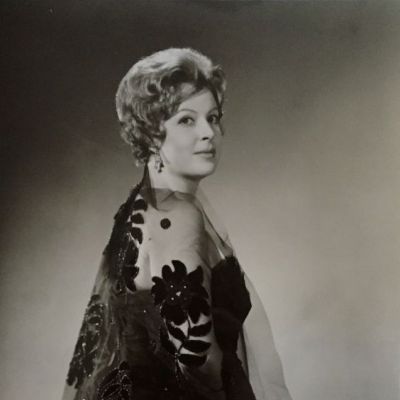 June Preston, a well-known child actress, died on May 11, 2022, at the age of 93. Preston died after a lengthy struggle with dementia in a care facility in Montclair, New Jersey. Sabrina Pires, her daughter, verified the story to The Hollywood Reporter. Her funeral will be conducted privately at Hollywood Hills’ Forest Lawn Memorial Park.

#RIP June Preston; child actor of the ’30s and ’40s and Shirley Temple “rival” appeared in films for Capra, Sturges, Lubitsch and Walsh and had her own clothing/merchandise line, then became an admired opera soprano who toured the world. https://t.co/nAqlkSF0Dz

All ABout June Preston

June Preston, who was born on December 29, 1928, made her film debut with R.K.O. Pictures in 1934, as Mrs. Blewett’s daughter in Anne of Green Gables. The picture was an unexpected smash and one of R.K.O.’s highest-grossing films that year. The California native received her dance training at Meglin Dance Studio in Beverly Hills and Santa Monica. She moved to Temple, Texas, when she was four years old, but her film career began in 1934 when her portrait was sent to R.K.O.’s casting office. She featured in numerous films before becoming a well-known opera singer. She acquired a deal with R.K.O. and starred in a number of films focusing on kid stars. She was a key player in the 1934 drama picture Have a Heart. She had a little part in the 1938 film Our Gang Follies. 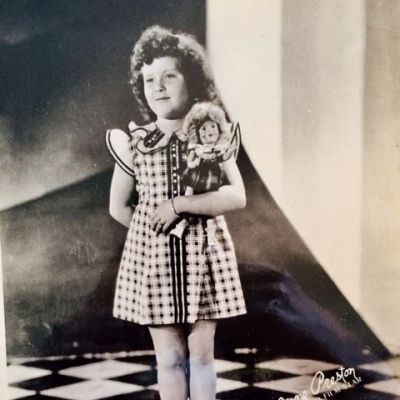 Preston’s name was used to create a clothing brand, which featured outfits called June Preston Frocks. She left the film industry to pursue opera and relocated to West Seattle. She graduated from West Seattle High School and James Madison Junior High School in 1947. In 1989, her high school honored her into its Hall of Fame. June studied music at Seattle University and performed in Gilbert and Sullivan’s H.M.S. Pinafore in 1947. In 1950, she embarked on a singing tour in Mexico, stopping in Guadalajara at the Degollado Theater.

In the summer of 1952, she travelled with a troupe managed by Argentine opera entrepreneur Gregorio Ravic. She was a member of the San Francisco Opera chorus for two seasons and began a Caribbean tour in early 1954, directing a few concerts in February of the same year. Preston flew to Roatan, Honduras, to play alongside Dominican pianist Manuel Rueda. 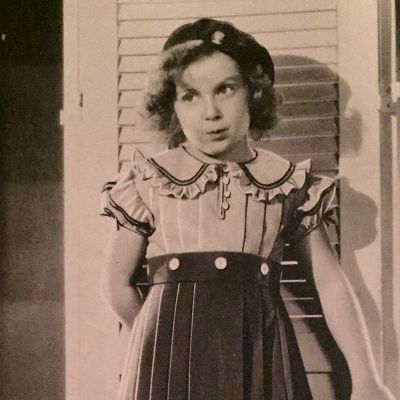 In November 1961, she performed as a soloist in the final movement of Beethoven’s Symphony No. 9 with the St. Louis Symphony Orchestra at the Kiel Opera House in St. Louis. She performed at Op Gouden Wieken in October 1962 and at the Palau de la Musica Catalana the following month. At December 1962, she also appeared in Tarragona. 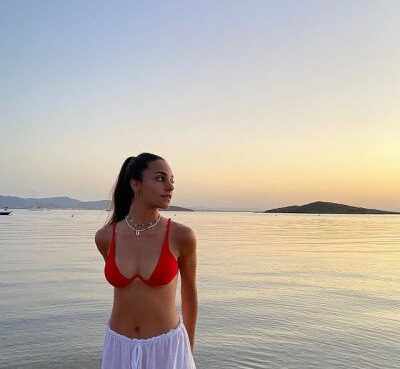 Take a look at Carlos Alcaraz's rumored girlfriend, Maria Gonzalez Gimenez, ahead of the men's Miami Open final later today. Carlos Alcaraz, 18, is one of tennis' most exciting young players, so be
Read More 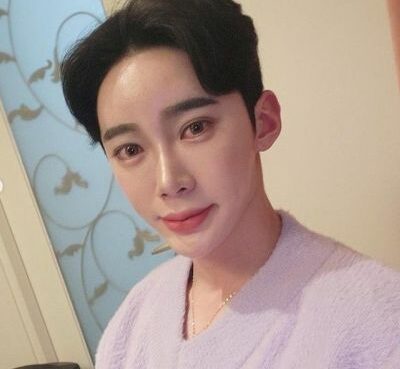 Kim In-hyeok, the male professional volleyball team's left striker for the Samsung Fire & Marine Insurance Bluefang, has died. This comes after the sportsman was subjected to a slew of disparaging
Read More 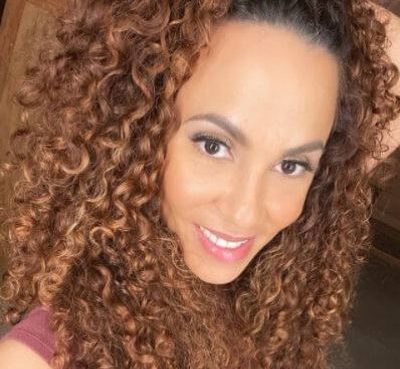 Jodi Stewart is a well-known television personality and a former costume designer at RETV. Above all, she is the wife of famed record artist Sean Paul. She now has a YouTube channel where she discusse
Read More