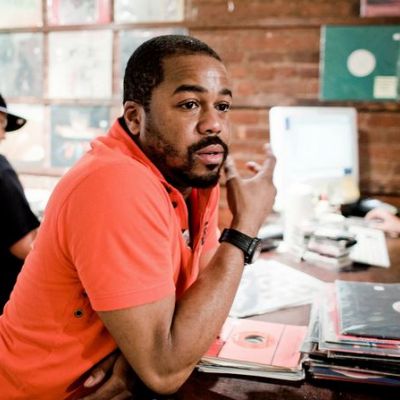 Justin Smith, better known by his stage name ‘Just blaze,’ is a singer, rapper, and hip-hop producer from the United States. As a music producer, he has produced numerous hit songs such as No Love by Lil Wayne and Eminem, Lives Your Life by Rihanna and T.I, and others. He has collaborated with renowned musicians throughout his career. He received praise and recognition for the creation of albums such as Blueprint, Black album, Blueprint 2, and the 2010’Recovery’ album.

Just Blaze was born in the United States of America in the state of New Jersey. His birth name is ‘Justin Smith,’ and he has always had a strong interest in music. He received his diploma from ‘Rutgers University.’ He dropped out of college after three years of attendance. He then decided to pursue music as a career. He saw it as the ideal platform for showcasing his talent and skill with a variety of musical instruments. Just Blaze was inspired by his cousin, who introduced him to the ‘EPMD’ album.

Just Blaze was an in-house producer for the well-known artist ‘Kanye West,’ and he released several albums on his label. He created soundtracks for several east coast rappers, including Jadakiss, Busta Rhymes, Fabolous, and DMX. Blaze played a key role in the in-house production of ‘Roc-A-Fella,’ alongside co-artist ‘Kanye West.’

After resigning from his position at the production house in 2004, he established his own label, Fort Knocks Entertainment, in collaboration with Atlantic Record.

Under his record label ‘Fork Knocks Entertainment,’ he released the mixtape ‘The Moral of the Story and the album ‘Just Getting Warm’ in 2007.

With the Neptunes, Timbaland, and Swizz Beatz, he was regarded as one of the world’s leading rapping producers for his outstanding work. Just Blaze has worked with several Grammy-winning artists and produced records for Kanye West, Eminem, Drake, and Rick Ross, becoming one of the world’s most sought-after music producers.

Justin Smith is a well-known hip-hop record producer from the United States. He became well-known for producing “Jay-Z songs” on music albums such as The Black Album, The Blueprint, and The Blueprint 2. He was the President and CEO of Fort Knocks Entertainment. He has written music for several video games. He has also appeared in NBA Street Vol. 2.

He has shared the stage with legendary artists such as ‘Eminem,’ ‘The Game,’ ‘Jay-Z,’ ‘Kanye West,’ ‘Freeway,’ ‘Cameron,’ and others. In his musical career, he has had long-term relationships with record labels such as ‘Roc Nation,’ ‘Shady Records,’ ‘Roc-A-Fella,’ and ‘HHS78.’

The most significant achievement of his life occurred in 2007 when he established his independent label ‘Fork Knocks Entertainment.’ He produced and featured in a single from Recovery titled “No Love,” which became a huge hit across the country.

Just Blaze is a well-known US hip-hop record producer with a net worth of $25 million as of November 2022. He made a significant portion of his fortune by writing and producing music. He earns a good living as the CEO of Fort Knocks Entertainment.

Throughout his career, Just Blaze has collaborated with and produced hit songs such as Jay-Girls, Z’s Cameron’s Oh Boy, Girls, Rock the Mic, and others that have topped music charts all over the world. The popularity of these songs helped him gain a lot of attention and money.

His hit music albums such as ‘The Black Album,’ ‘The Movement,’ and ‘The Blueprint,’ among others, contributed significantly to his overall net profit. In addition, Just Blaze hosts DJ contests, DJ sets, and is always on the lookout for new talent.

Just blaze has become one of the most well-known hip-hop producers in the music industry. He is well-known as an expert musician who has experimented with music using a variety of musical instruments such as a keyboard, drum machine, drums, sampler, and more. His remarkable hit productions have established him as one of America’s most notable and successful music artists.

After dropping out of college, Just Blaze went on to pursue a career in music. With great enthusiasm, he developed an interest in music production. This greatly aided in giving his career a new dimension and significantly increasing his growth rate. He created various music genres in order to establish his name in the music industry. He began his professional music career in 1990 and gradually advanced as a musician, gaining notable popularity and success. 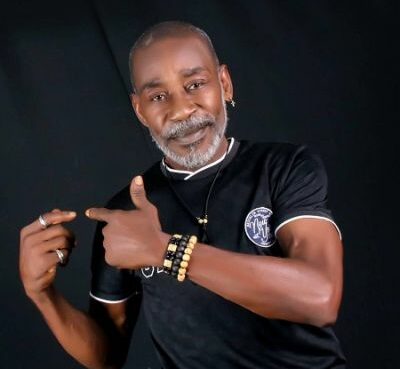 Gbenga Richards was an African actor, director, producer, and entertainer. He is reported to be a veteran Nollywood actor who has been in several films and videos. He'd been in the business since the
Read More 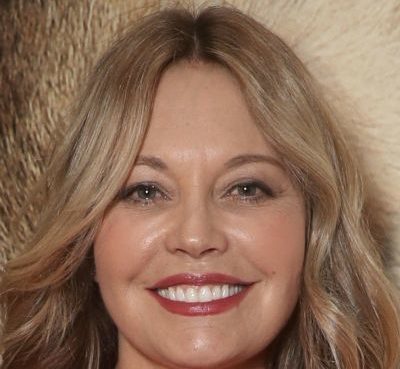 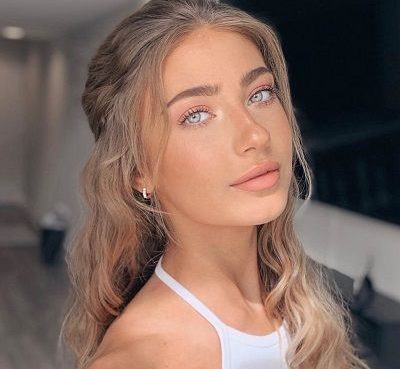 Natalia Taylor is a YouTuber from the United States who is most known for her "storytimes" in which she shares her real-life experiences. Natalia Taylor is also a social media influencer, with million
Read More