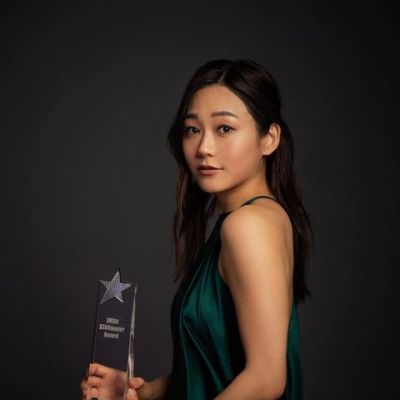 Karen Fukuhara, best known for her roles in Amazon Prime Video’s The Boys and David Ayer’s Suicide Squad, went to Instagram last Wednesday to disclose details of a racially motivated assault on her in order to raise awareness about it. The American actress of Asian (Japanese) ancestry said that an unknown guy punched her in the back of the head outside an unidentified café in an anti-Asian hate crime, according to Fukuhara.

Karen Fukuhara said that the assault came out of nowhere.

Fukuhara, who posted a sequence of three images on her Instagram account documenting the incident, said that she was physically well. She opened her statement with:

“Today, I was hit in the head by a guy (I’m alright physically), and this has to stop. We ladies, Asians, and the elderly want your assistance.”

The actress, who seldom discusses her personal life, said that a guy smacked her on the back of the head when she was walking to a café to get a cup of coffee. She said that the assault came out of nowhere and that she had not even made eye contact with the individual before to the occurrence. Fukuhara said that she was doing nothing out of the norm and that the attack caught her off guard since her hat went off after being assaulted. 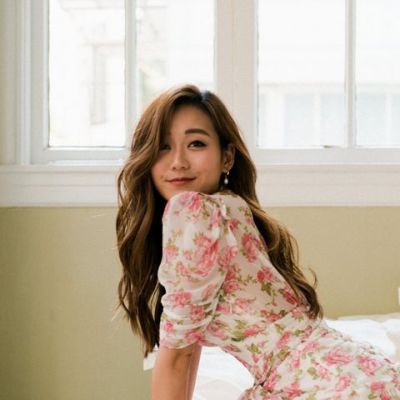 Fukuhara was intimidated by the perpetrator and opted not to confront him, despite her desire to do so. She said that the perpetrator must have continued going after striking her since he was just a few feet away when she glanced back. When she chose to approach him, the attacker reportedly began approaching her, but she said that ‘it was not worth the danger.’ Following a few seconds of the two glaring at one other, the assailant screamed at Fukuhara before walking away. The actress said that it was the first time she had been physically injured, despite “racist remarks and harmful behaviors” made at her in the past. She went on to explain why she felt compelled to speak up about the issue:

“I’m writing this because I’ve had chats with multi-racial friends who had no clue these hate crimes happened to daily, average folks – individuals with whom they enjoy meals. I believed it was critical to bring awareness.”

Fukuhara says she was fortunate because the guy may have returned to attack her again or had a weapon. “The shock of this incident has me thinking about taking self-defense lessons,” she stated. She highlighted her worry about women, Asians, and the elderly becoming victims of hate crimes, emphasizing the need to hold such perpetrators responsible. Fukuhara concluded, saying:

“But why do we, as “victims,” have to consider this? What satisfaction do these offenders get from striking women, Asians, and the ELDERLY? They must be held responsible. What can we as a society do to avoid these heinous crimes?” 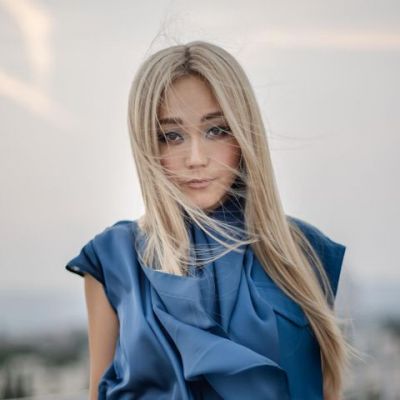 Over 3,500 commenters, including celebrities, expressed their support for her.

The cast of The Boys, including Chace Crawford, Jack Quaid, and Laz Alonso, swamped Fukuhara’s post with supportive comments. Olivia Munn, Jay Hernandez, and Jamie Chung have all voiced their displeasure with the situation. Fashion designer Jasmine Chong, Canadian actress Sarah Jeffery, Scottish actress Michelle Gomez, and actresses Perry Mattfeld, Kara Wang, and Colby Minifie are among those who have shown their support for Fukuhara. Fukuhara’s message was uploaded on the same day that Barbara Maier Gustern, an elderly Broadway singing instructor, died from brain damage after being thrown to the ground outside her Manhattan apartment by a stranger.

A 67-year-old lady from Yonkers, New York, was struck over 125 times and stomped on seven times on Friday by a guy who, according to authorities, acted out of anti-Asian prejudice. Later, he was charged with attempted murder and assault. The attack comes amid a spike in anti-Asian hate crimes in the United States. The Center for the Research of Hate and Extremism published a study in February that found anti-Asian hate crimes had grown by 339 percent in 2021 compared to 2020. 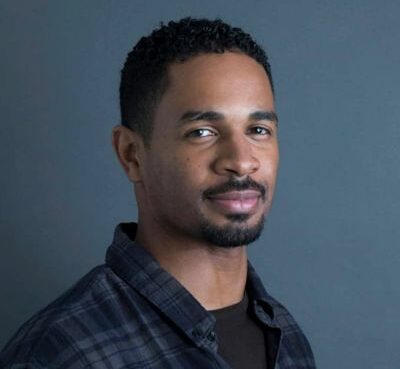 Michael Wayans Started His Career At The Age Of 9

Michael Richard Wayans is his given name. He's an actor and a stand-up comedian in the real world. Blankman, My Wife and Kids, and Dance Flick are the films that have brought him the greatest fame. Mi
Read More 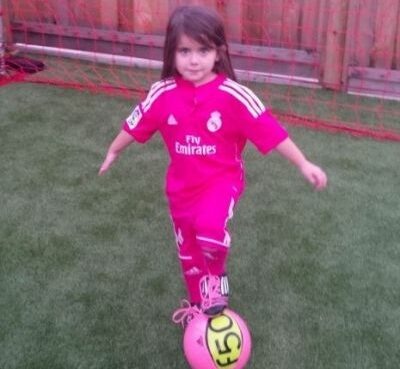 Lilly Herdman- All About The Daughter Of John Herdman 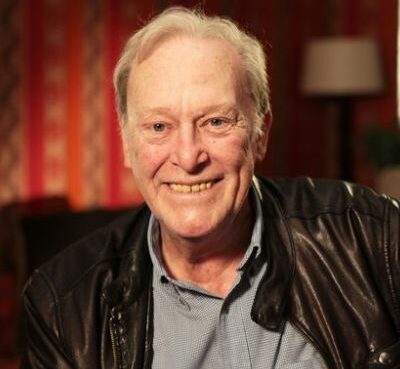 Dennis Waterman Passed Away At The Age Of 74