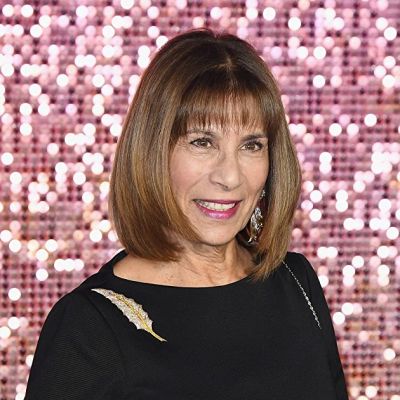 Kashmira Bulsara is Freddie Mercury’s (Farrokh Bulsara) younger sister. Freddie Mercury is a British singer, songwriter, record producer, and the lead vocalist of the rock band Queen. The famous brother and sister were six years apart and both became successful children of immigrants in their own right.

While other Bulsaras may be alive, Kashmira is the only one who shared and lived through Freddie’s childhood. And she is constantly defending her brother’s legacy in any way she can.

So, learn about all of the things Bulsara has done for her late iconic brother up to this point. In the details that follow, you can also read about her own struggles, family, professional, and personal life.

Kashmira was born in 1952 in Stone Town, Zanzibar, a British protectorate that is now part of Tanzania. Her parents were from the Parsi community of western India, Bomi (1908–2003) and Jer Bulsara (1922–2016). The Bulsaras were originally from the Gujarati city of Bulsar (now Valsad).

Kashmira’s family had relocated to Zanzibar in order for Bomi to continue working as a cashier at the British Colonial Office. The Bulsaras practiced Zoroastrianism, one of the world’s oldest continuously practiced religions, as Parsis. It adheres to the teachings of Zoroaster, the Iranian-speaking prophet.

Kshmira was born a British subject, just like her famous brother, because Zanzibar was a British protectorate until 1963. After her family emigrated to England, she eventually became a citizen of the United Kingdom and its colonies.

Kshmira’s family fled to England from Zanzibar in the spring of 1964 to escape the violence of the revolution against the Sultan of Zanzibar, Sultan Sayyid Barghash, and his mostly Arab government. The conflict took the lives of thousands of ethnic Arabs and Indians.

They moved to 19 Hamilton Close, Feltham, Middlesex, a town 13 miles (21 kilometers) west of central London, after fleeing Zanzibar. Kashmira’s parents and siblings then temporarily resided at 122 Hamilton Road. In late October, they moved into a small house at 22 Gladstone Avenue.

Kashmira’s parents were Zoroastrians, as previously stated. Her father, Bomi, was a devout follower of the Iranian prophet Zoroaster, as well as the religion and its practices.

In fact, both Kashmiri and her brother, Freddie, were required to participate in the Navjote ceremony, a Parsee cleansing ritual. The practice ensures Zoroastrian faith indoctrination.

Kashmira, Mercury’s 69-year-old sister, has appeared in several documentaries about her late brother. Among her notable credits are The One Show (2006), Freddie Mercury: Magic Remixed (2006), and Freddie Mercury: The Untold Story (2006). (2000).

Meanwhile, she frequently appears on live television interviews to discuss Freddie Mercury. Kashmira attended the unveiling of an English Heritage blue plaque in September 2016. It was just another homage to her late brother at the family’s former Feltham home, 22 Gladstone Avenue.

Kashmira, Farrokh’s sister, married Mr. Roger Cooke, a singer-songwriter and record producer, in 1972. The leading man of the Queen attended his sister’s wedding. It was also the year Queen signed their first production contract, with Trident Productions.

Bulsara and Cooke married and relocated to Nottingham’s Sherwood neighborhood. Kashmira later revealed that they had to relocate to the north due to her then-job. husband’s

Bulsara and her ex-husband, Cooke, have two children, a son named Jamal Zook (Sam) and a daughter named Nathalie. Kashmira and Cooke divorced in the late 2010s after raising two children together.

Freddie Mercury Is Praised By Her Ex-Husband

He was a normal family member, and I believe he enjoyed the normalcy of family life because it temporarily removed him from the sometimes artificial world he was surrounded by. He was a devoted uncle to the children. When it was their birthday, he’d make them a huge personalized cake, and for Easter, he’d get them gigantic Easter eggs.

Although the legendary singer was not hands-on, he was very generous, according to Roger. Furthermore, Bulsara’s ex-wife claims that no one in his circle has ever spoken ill of him.

“Because he was a genuinely nice guy who was also very intelligent, sensitive, and cultured.” He was temperamental, as artists are prone to being, but he never displayed it within the family. Kasmira’s ex described the late Parsi-Indian artist as “just a great guy.” Her family attended Queen concerts on a regular basis, including a 1977 performance at Earl’s Court for the Queen’s Silver Jubilee celebrations.

Despite their closeness, Freddie felt unable to reveal his sexual orientation to his family, including his sister Kashmira.

Kashmira Bulsara Is A Millionaire

The Bohemian Rhapsody singer bequeathed a sizable portion of his fortune to his family. Mary Austin, his best friend and ex-girlfriend, received half of his net worth. A fourth of it was given to his parents, and the rest was given to his sister, Kashmira. Following his parents’ deaths, the proceeds were distributed to Mary Austin in accordance with the late Mercury’s will.

Furthermore, the $890 million box office revenue of Freddie’s sister, Kashmira, from the 2018 film ‘Bohemian Rhapsody’ brought in a tidy sum. She received $25 million from the film’s profits.

Furthermore, a year after the success of the film, Kashmira listed her London Penthouse for sale in April 2019, asking £4.75 million (US$6.24 million). The three-bedroom apartment is located on a terrace of stucco-faced townhouses near London’s Hyde Park Gardens. Furthermore, the property provides views of Hyde Park and the Central London skyline.

Sister Kashmira’s collection was created as a special tribute to Freddie’s love of beautiful things. The late Rock And Roll Hall Of Famer loved the ultimate jeweled fashion accessories and exquisite vanity cases from the Jazz era of the 1920s and 1930s. Keeping this in mind, A Kind of Magic is a book on Art Deco Vanity Cases that includes information on items owned by Bulsara’s deceased brother. 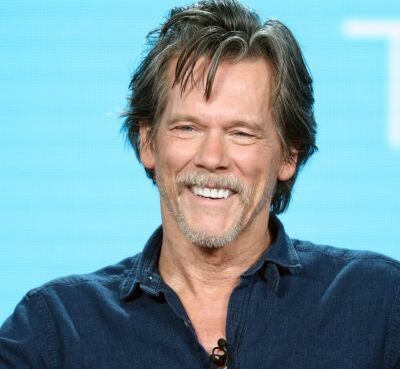 Kevin Bacon is a well-known Hollywood actor who has been in a number of films. He is most recognized for his roles in Footloose, a 1984 musical drama, and A Few Good Men, a 1992 courtroom drama. He wa
Read More 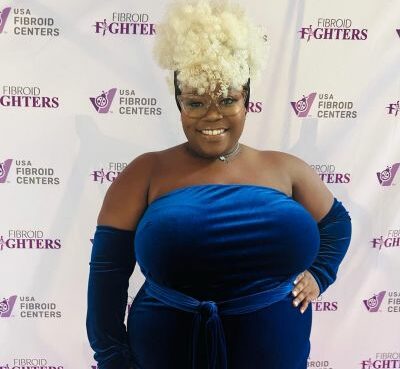 Who Is Cristina Rae From “America’s Got Talent: All Stars 2023”? 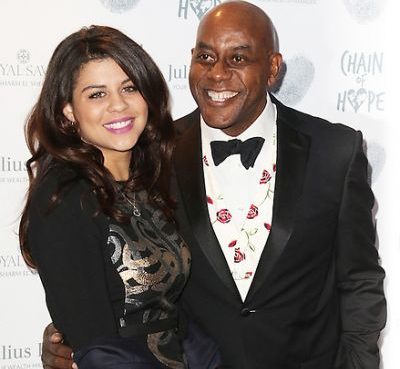 Maddie Harriott- Everything You Need to Know About Her

Maddie Harriott is the daughter of Ainsley Harriott, a well-known chef. She is one of those youngsters born with a silver spoon in their mouths. Quick Facts Full Name Maddie Harriott Fir
Read More