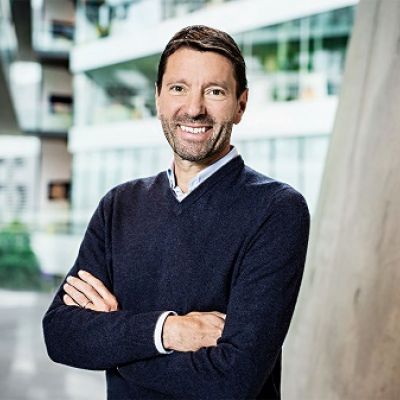 Kasper Rorsted is a Danish businessman who currently serves as the CEO of Adidas Group. As a well-known corporate figure, he has had his name added to the BoF 500 index. It is an index that includes the names of those who have helped shape the $2.4 trillion USD fashion industry.

All of The Business Fashion’s editors have added Kasper Rorsted’s name to this list after selecting him from hundreds of nominations received worldwide.

Kasper has served as the CEO of Adidas Global since 2016. He has worked extremely hard to increase Adidas’ revenue and margins. When Kasper appeared in an interview related to the Adidas group in 2017, he made it clear that he was focusing on Adidas’ digital marketing and would undoubtedly bring the yearly revenue of $1 billion to $4 billion.

Kasper is a native of Aarhus, Denmark, according to Wikipedia. On February 24, 2022, he celebrated his 60th birthday. According to Wikipedia, he completed his primary and secondary education in Aarhus. He used to play handball in school and was a member of the Youth national team.

Kasper Rorsted went on to attend Niels Brock College. He finished his secondary education at Niels. Kasper then went on to complete the Executive Summer Program at Harvard Business School in the United States. When he finished his higher education, he paid his tuition by working part-time as a cleaner.

According to our research, Kasper Rorsted’s father is Bendt Rorsted and his mother is Judith Kildeberg Rorsted. It is unknown whether his parents are still alive or have passed away. But his father was a writer. In 1977, he published Countdown to the Future: Phases in the Development of a Company (Danish Edition). Whereas Kasper Rorsted’s mother’s work has been kept quiet by Kasper’s family. Aside from that, we believe Kasper is his parents’ only son.

In 1995, Kasper held various positions and managed sales and marketing for companies such as Oracle and DEC. He then gained experience and went to work for Compaq. He is appointed to lead the Compaq Enterprise Business Group. He worked for Compaq from 1995 to 2001.

After leaving Compaq, he went to work for HP (Hewlett-Packard) as Vice President and General Manager from 2002 to 2004. As a result of his service with various companies, Kasper was appointed CEO of the Adidas Group in 2016. He will continue to work for Adidas until 2026.

According to the Adidas Group’s official page, Kasper is currently receiving total compensation of $7,237,510 USD from the AG. This implies that Kasper is wealthy and has every luxury imaginable. The man who worked as a cleaner in college now has a net worth of approximately $70 million USD. 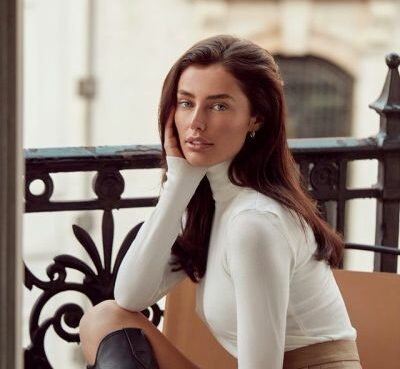 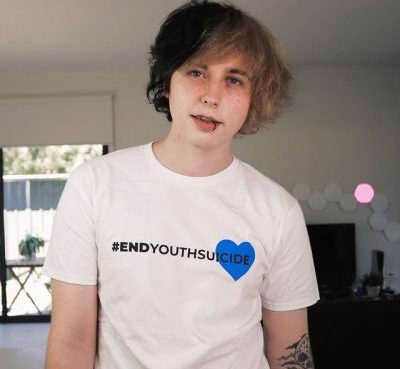 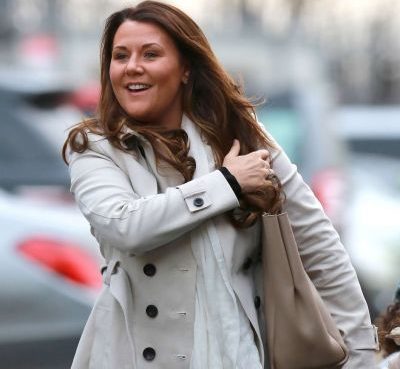