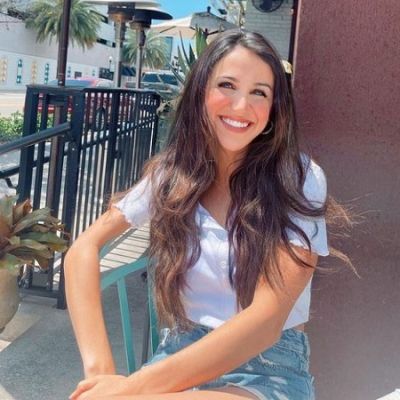 Kat Stickler and her ex-husband Mike Stickler went through what seemed to be a typical divorce. However, as time has gone by, more information about their divorce has come to light. Following the NDA bombshell, Kat has now disclosed that she has been paying alimony to her ex-husband. With these data revealed, it seems that their divorce processes were not as uneventful as first imagined.

TikTok is still THE place to go for Kat-related news. While she publishes some facts about her life, you can get more information on her TikTok live broadcasts. Kat went live on the platform on March 24, 2022, and discussed a variety of topics, both personal and professional. One of the topics she brought up was her alimony payment to Mike. 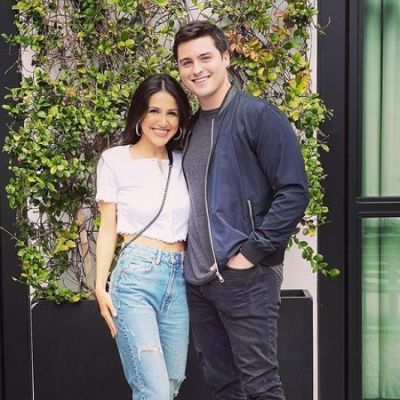 “People were extremely surprised by the alimony,” she remarked, referring to her March 15 video. On March 15, she posted a TikTok video in which she said that she had fulfilled her alimony duties. Kat, looking as gorgeous as ever, looked to be dancing to Russ’s ‘HANDSOMER’ (Remix). The major draw, though, was a text overlay. “When you just paid your final alimony payment…,” she scribbled in the overlay. She then said that she was relieved that she could now concentrate on herself and her daughter MK.
During the broadcast, she discussed how she first believed she would not have to pay anything. “It was simply a part of it,” she remarked, accepting the circumstance. She also said that she would continue to pay child support to her ex-husband.

Kat also discussed how and when she met her current boyfriend, Cam Winter, during the same broadcast. The TikTok celebrity said that she and Cam had met before she became pregnant with MK. They were both singles at the time. They met for the first time during a fishing contest. He said hello, but that was the end of it for the time being.

“It was simply not the proper moment,” she said. It was a brief exchange. When she inquired what he thought of it, he said, “I thought you were gorgeous.” Kat reddened in response to the remark. Cam later said that he wanted four children, to which Kat replied, “Yeah, you do!”

The conversation then turned to MK’s co-parenting situation with her ex-husband. She said that she was OK with it as long as she knew her kid was secure while she wasn’t with her. She didn’t want to discuss her connection with Cam’s sister and former best friend, Taylor Winter when she was disclosing finer aspects of her life. During another broadcast, she refused to discuss the subject. “Oh, it’s a ling tale,” she added in an inquisitive, amusing tone. Then she backtracked and stated it wasn’t a very lengthy tale, but the way she spoke suggested that she didn’t want to bring Taylor’s issue up at the moment. Cam could be heard chuckling in the background, and she was still laughing. 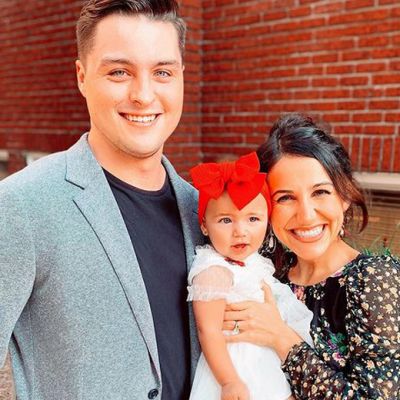 Was there a problem with cheating between Kat and Mike Stickler?

Kat uploaded a lip-sync video to TikTok on March 23, 2022. She was belting out Doja Cat’s “Ain’t Sh*t.” People in the video’s comment section claimed that since the song is about infidelity and a poor spouse, it may be a dig at Mike. Everyone suspected it was a not-so-subtle jab at her former spouse because of the way she expressed herself when she sang the ‘go find a f**king job’ line of the song. Of course, Mike is making a return on YouTube. In the comments area of her initial broadcast, users claimed that Mike had cheated on Kat throughout their relationship. She allegedly discovered her extramarital romance using the Ring app. 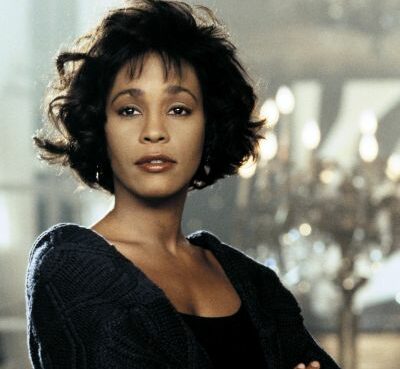 Whitney Houston, A Look Back is a documentary on the life and impact of music diva Whitney Houston is due to premiere on CBS's cable network. Whitney, a Look Back, produced by Entertainment Tonight fo
Read More 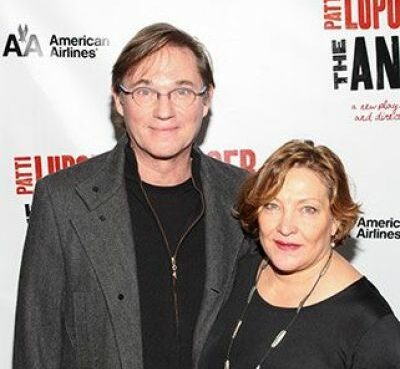 Richard Thomas, an American actor, rose to prominence after starring in The Waltons. He became prominent in films such as Battle Beyond the Stars and IT. The New York City native was divorced unexpect
Read More 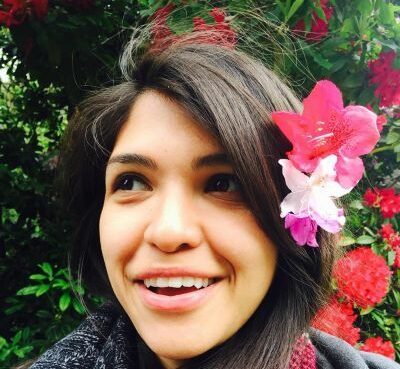 Who Is Maricsa Trejo From “Halloween Baking Championship”?

Maricsa Trejo will compete in Season 8 of Food Network's Halloween Baking Championship. She will compete against 11 other bakers in a spooky theme for the crown and a cash reward of $25,000. The eight
Read More