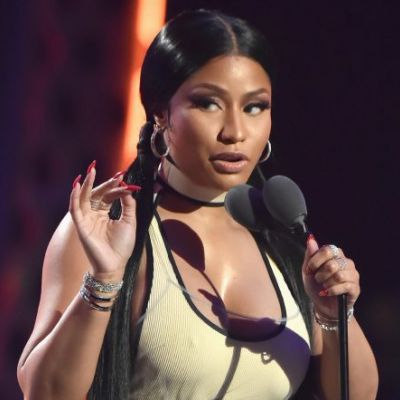 Nicki Minaj is trending on social media after a lady called Kate Miller claimed to be the rapper’s ex-assistant and exposed her dirty laundry. Since then, netizens have chastised Miller for spreading false information, and it is widely assumed that she is not the singer’s ex-assistant in fact. The account is thought to have been established by a teenager. The Tusa singer also turned to social media to respond to the severe allegations leveled against her.

Nicki Minaj and Kate Miller’s dispute started with a series of postings on @katemiller 7’s Instagram Story. Her initial tweet stated that Miller, 39, dismissed her assistant and is now “telling it everything.” She added in a subsequent post:

“I am Onika, her former assistant, whom she dismissed despite having no evidence of wrongdoing with her bank account.”

Kate Miller, who also goes by the name Onika online, detailed the rapper’s purported problems with Cardi B, Beyoncé, her owing money to the IRS, and her husband Kenneth Petty cheating on her, among other things, in a series of Instagram postings.

Kate Miller tagged the rapper in one of the images and commented on her Instagram story:

“Let’s speak about you donating $75,000 to Robert Sammuels for Freaky Girl’s “abundance” on the charts. But your followers like disparaging “payola.” You will not sue, and you know why. Everything is on video. For instance, when Kenneth shoved you out of the lodge. Meek isn’t the only one who abuses.”

Another article I read:

“I have your 2021 tax refunds.” When are we going to tell the Barbz you owe the IRS 173 million dollars since 2016? Renting houses is usually the best option for Nicki Minaj’s abode.” 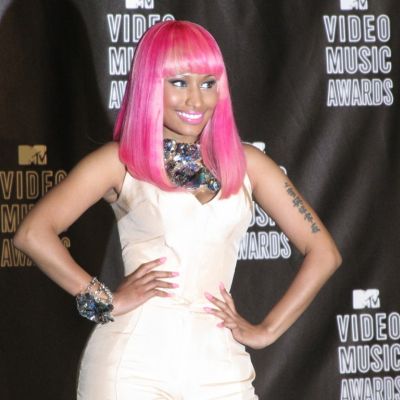 Miller accused Nicki Minaj’s husband of cheating on her in an Instagram post, saying Petty told the assistant things that gave her “chills.”

The purported ex-assistant said in another social media post that Beyoncé and Jay Z do not mingle with Nicki Minaj because of Minaj’s marriage. Miller said in one of the 20 Instagram posts that Nicki Minaj’s staff is trying tirelessly to contact her. She further stated that Super Bass attempted to get her to cancel her account. Readers may see Kate Miller’s Instagram postings by watching the video below.

Fans of the rapper think Kate Miller does not exist in reality after seeing a flood of internet remarks. Some users complained on social media that the vocabulary and grammar faults in the Instagram stories did not seem mature enough to be made by an adult. Many people assume the account was set up by a teenager. Instagram user @insanelyin2pink discovered that Kate Miller’s profile photo is missing from the Instagram account. The lady in the photograph, according to the netizen, is the “Senior Vice President of Vocal Content @ Republic.” The netizen also added the photograph to her profile picture, revealing her real identity. Megan Feldman Bettencourt is a “digital strategy and content director of a public relations and marketing agency.” 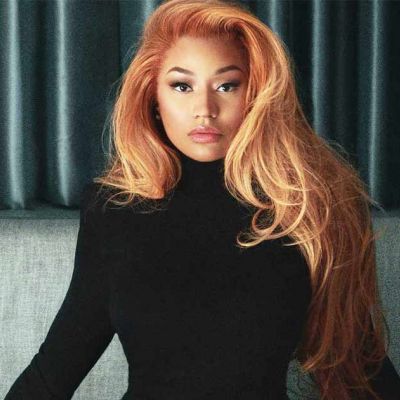 In previous Instagram stories, the former assistant stated that she also goes by the name Onika, which is also the name of the rapper’s perfume. It’s improbable that the Trinidadian drew inspiration for her perfume from her ex-name. assistant’s

Kate Miller’s charges are met with a response from Nicki Minaj.

The musician addressed the conflict with the internet celebrity in a live Instagram video. Miller “sounds so f**king stupid,” she said, adding she suspected a “kid” was behind the Instagram page. Minaj addressed the individual behind the account, saying:

“I truly need you to find a job and invest in yourself and your future.”

The singer was apparently certain that “another crowd” was scheming to demolish her. In a cryptic tweet, the artist also said that she enjoys “driving people insane.” Her tweet stated:

Miller has not posted anything online since responding to the charges against her at the time of writing this story. 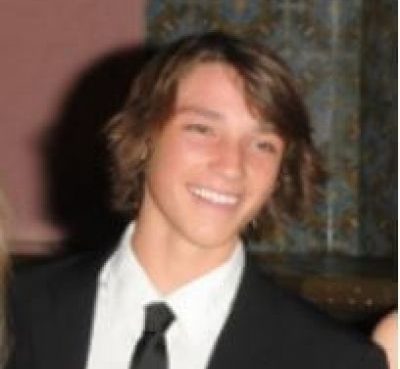 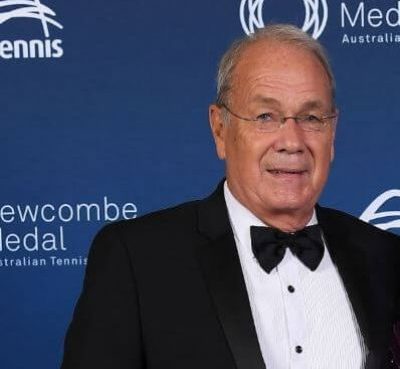 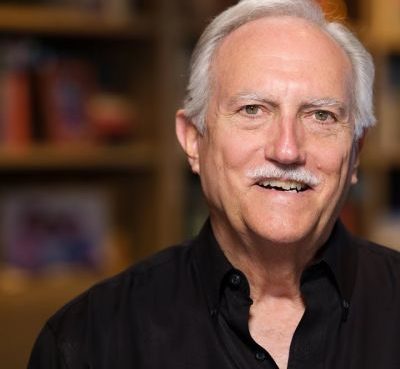 Miguel Bezos: The Stepfather Of Jeff Bezos (CEO Of Amazon)