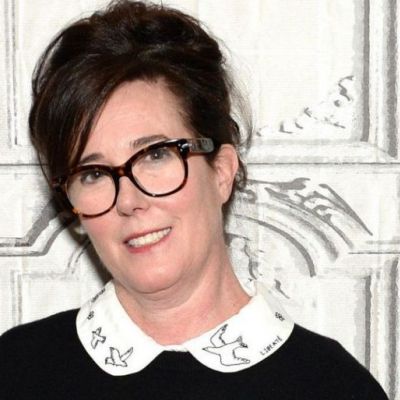 Kate Spade is a business magnate and an American fashion designer who has successfully established herself as a true fashion mogul with her line of designer handbags. “Kate Spade New York,” her fashion label, caters to women of all ages, and the line includes handbags, apparel, and accessories. The brand has become a household name, firmly entrenched as a fashion staple in every home.

Kate Spade was born Katherine Noel Brosnahan. Her father owned a construction company, and her mother was a housewife when she was born on December 24, 1962, in Kansas City, Missouri, USA.

Kate attended St. Teresa’s Academy, and after graduating, she chose to go to the University of Kansas before transferring to Arizona State University, majoring in journalism, Class of 1985. Her interest in fashion did not develop during her childhood; rather, it blossomed during her college years. Her first job as a working woman was at a motorcycle bar.

Kate Spade moved to New York after graduating from college in 1985. Kate’s relocation to New York was a huge success. She landed a job at Mademoiselle magazine in Manhattan and soon became the Accessories department’s head after six turbulent years. The monotony of life became too much for Kate, who was always creative. She then decided to pursue her own business ventures.

Kate and her husband, Andy, then decided to create and sell handbags in a sophisticated yet chic, modern yet subtle style, a collection of truly classic timeless designs. Thus, in 1992, she embarked on this dream, quitting her job, investing her savings, and beginning to design. The line debuted in 1993 and quickly became a huge success. Kate Spade opened her first boutique in Soho, Manhattan.

The brand went international in 1997 when it signed an agreement with Itochu Fashion System and Sanei International to open 29 in-store layouts in Japan. Kate Spade sold 56% of her company to Neiman Marcus for $33.6 million in 1999, while continuing to lead the creative team. Kate had five stores in the 2000s, three in each of New York, Boston, and California. She went on to expand her brand into eyewear and home goods. Kate decided to hone her writing skills by releasing three books on fashion and style in 2002.

Kate Spade launched her home goods brand, “Kate Spade at home,” in 2006. In 2006, Kate Spade sold her stake in her company and co-founded “Frances Valentine” with her husband, Andy Spade. The brand, like her previous one, focuses on women’s handbags and clothing. Her first company has grown tremendously since its inception in 1993, with over 140 stores in the United States and 175 stores worldwide.

She was honored at the Cooper Hewitt Museum in 1999 for exhibiting her designs. House Beautiful awarded her the “Giants of Design Award for Tastemaker” in 2004. Bon Appetit named her “American Food and Entertaining Award for Designer of the Year” in 2004.

Elle Decor awarded her the “Elle Decor International Design Award for Bedding” in 2004. Honored in the Entrepreneur Hall of Fame at the University of Missouri, Kansas City’s Henry W. Bloch School of Management. Fast Company named it one of the Most Creative People in Business in 2017.

Kate Spade has been extremely successful in turning her business into a billion-dollar enterprise. Since its humble beginnings, the label has experienced a meteoric rise. The brand is still a huge success, with over 450 stores worldwide. As of December 2022, her net worth is $300 million.

Kate Spade has established herself as a true fashion and business magnate. Her label’s success has helped her establish herself as a household brand and name. She has brought to the world the true essence of her passion, conviction, and herself through her designs.

Kate Spade’s love life flourished while she was in school; she met her future husband, Andy Spade, at a part-time job, and the couple began dating soon after. The pair married in 1994. They have a daughter named Frances Beatrix Spade. Kate currently lives in New York with her husband and daughter. 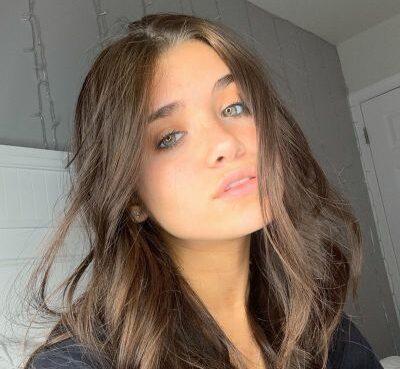 Nessa Barrett Opens Up About Her Weight Loss And Eating Disorder

Nessa Barrett released her song 'dying on the inside,' along with the accompanying music video, on February 25, 2022. The alt-pop singer-songwriter, who believes in honesty and being truthful with her
Read More 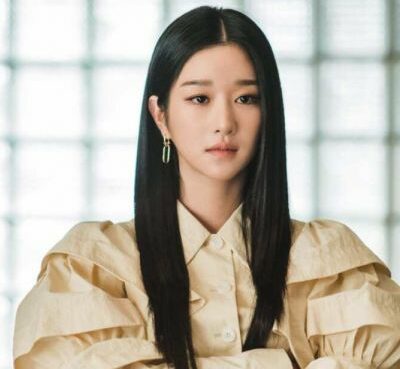 Korean actors Seo Hyun-jin and Seo Yea-ji have been named the most talked-about drama actors this week in June. Why Her? Seo Hyun-jin, who co-stars in the mystery-law drama with Hwang In-yeop, debuted
Read More 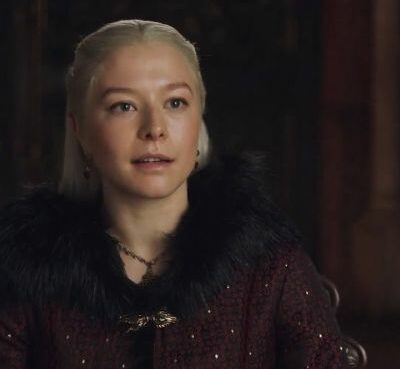 Who Is Emma D’Arcy From “House of the Dragon”?

The debut episode of HBO's House of the Dragon aired on August 21, 2022, at 8:00 PM CST, starring Milly Alcock as young Rhaenyra Targaryen in the Game of Thrones spin-off. Emma D'Arcy will portray gro
Read More