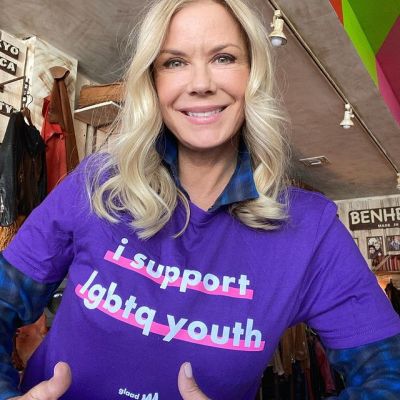 On May 9, Lang posted a series of photos to her Instagram account, captioning them, “I underwent surgery after three fractured bones after a tragic accident that sent me to the hospital.” Lang, 60, said in the article that she joined several friends for what “started out as a gorgeous ride” the day before Mother’s Day. They intended to go around 40 miles in preparation for a 50-mile horse race in June.

However, around the 16-mile mark, things began to go awry. Lang chose to ride down a route while her horse rested. Lang slipped and shattered her left foot as the path got too steep and rugged for her to walk comfortably. She stated:

“My ankle and foot dislocated to the left, making a 90-degree angle with my leg.” I moved it back into position. It was disgusting, but I had no choice.” 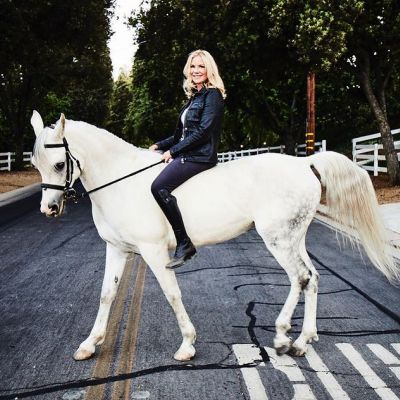 Lang reported that a stranger contacted 911, and her companions rushed to her horse’s aid and cheered her up until assistance came.

“I was taken to the hospital by ambulance, and x-rays revealed three shattered bones in my ankle.” Late that night, I had surgery and now have rods, pins, and screws in my ankle.”

Lang also said that she has been told not to bear weight on her foot for the next six weeks, but she is hopeful that she will be able to return to work later this week. She concluded her post with:

“When things slow me down like this, I’m not pleased. And there is always something to be learned. I’m not sure what that lesson is yet, but I’ll have time to think about it #staypositive.”

Everything about Katherine Kelly Lang

Katherine Kelly Lang was born on July 25, 1961 in Hollywood, California, and is one of three children of Olympic long-jump skier Keith Wegeman and actress Judy Lang. The Jocks actress went from Beverly Hills High School with an emphasis on Olympic training rather than studying or acting. Her interests, however, shifted. She was hired as Patrick Swayze’s sister in the 1979 film Skatetown U.S.A. after attending a few acting workshops. 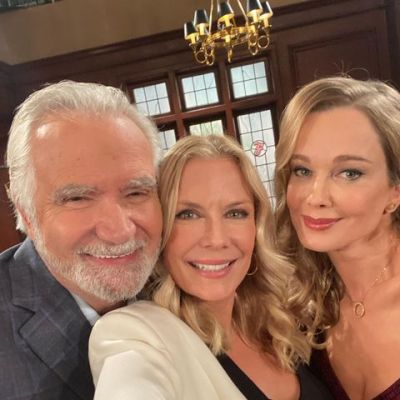 She joined with an agency and rapidly landed parts on television shows including Happy Days (1974), Magnum, P.I. (1980), and The Last Precinct (1981). (1981). Lang also appeared briefly on The Young and the Restless (1973) as Gretchen, which led to roles in films such as The Night Stalker (1987) and Desperate Lives (1988). Katherine Kelly Lang, 26, landed the part of Brooke Logan, a blue-collar chemistry student destined for wealth, in an upcoming soap opera. Lang has been a front-runner nearly since The Bold and the Beautiful premiered (1987).

Lang appeared in cross-over stories on The Young And The Restless from 1999 and 2007. Katherine Kelly Lang was nominated for her first Daytime Emmy Award for Best Supporting Actress in 2013. She was nominated for another Emmy the following year, this time for Lead Actress. 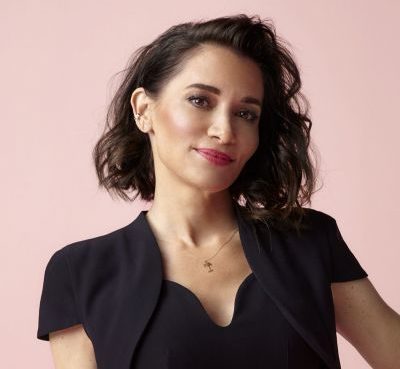 Tess Sanchez: She Has Been Supporting Her Husband From The Beginning Of Their Relationship

Tess Sanchez is a Fox Studio casting director who has worked on programs such as Do Not Disturb, the TV adaptation of the adolescent romantic comedy-drama film, 10 Things I Hate About You, and Melrose
Read More 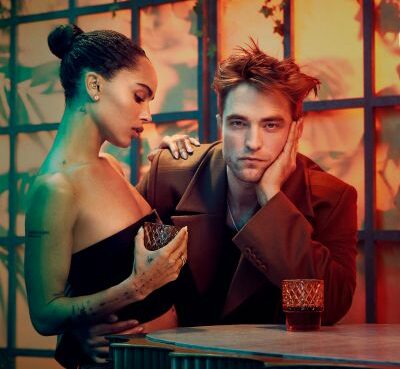 Following the publication of The Batman's trailers and teasers, many are certain that Zoe Kravitz and Robert Pattinson are the best contenders for the roles of Catwoman and Batman. On The Tonight Show
Read More 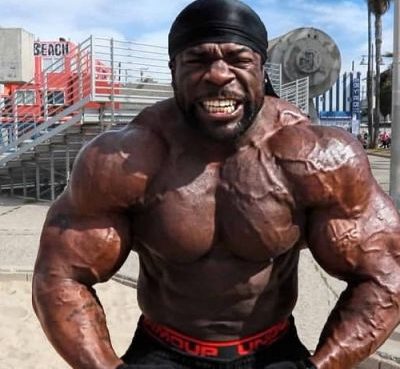