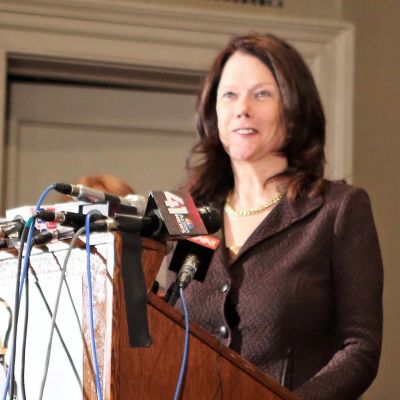 Kathleen Zellner, an American attorney, has joined actor Johnny Depp’s legal team in his struggle against ex-wife Amber Heard. The 58-year-old actor has retained the famed Making A Murderer lawyer, who is recognized for reversing erroneous convictions. The Dark Shadows actor lost his dramatic libel action against a journalist who labeled him a “wife-beater” in March 2021 in London, United Kingdom. He was subsequently denied the right to appeal.

On the other hand, Depp is still suing Heard in a US court. In an official statement to the publication Page Six, the legendary attorney acknowledged joining Depp’s legal team. “I’ve spent the past 30 years defending people who have been wrongfully accused of crimes.” I’m delighted to add Johnny Depp to that list and to be a part of his dream team, who share this viewpoint and have been so successful in pushing for him.” 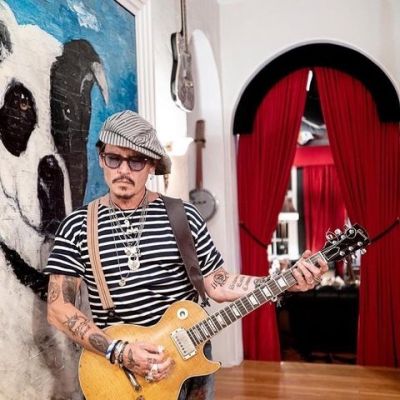 The actor’s legal team, including attorney Benjamin Chew, issued Heard in the nation for $50 million in libel. The case was filed against the 35-year-old actress in response to an opinion article she published for the Washington Post in 2019 on domestic abuse, which Depp says was directed at him. Despite not naming anybody in the shocking piece, Depp thinks it is about him because Amber previously accused him of assaulting her in Los Angeles in 2015, resulting in two black eyes, a broken lip, and a nose. Depp, on the other hand, disputes the claims leveled against him.

Attorney Kathleen Zellner is well-known for her work for those who have been wrongfully convicted. She was the second of seven children born in Midland, Texas. Owen Thomas, her father, was a geologist, and Winifred, her mother, was a chemist who subsequently became a nurse. Zellner and her family relocated to Bartlesville, Oklahoma, when she was nine. She attended Marquette University in Wisconsin and the University of Missouri before earning a Bachelor of Arts degree from Concordia University in Montreal, Canada. 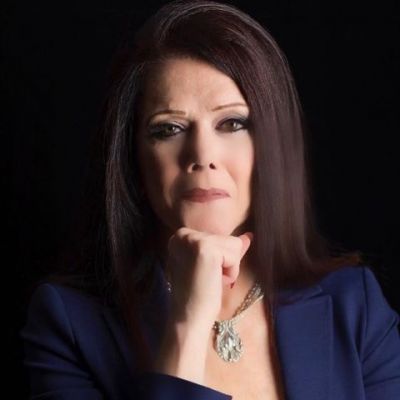 Kathleen Zellner received her Doctor of Jurisprudence degree in 1991 from Northern Illinois University College of Law, where she was the editor-in-chief of the Law Review and clerked for 2nd District Illinois Appellate Court judge George W. Lindberg. Steven Avery, the subject of the Netflix documentary “Making a Murderer,” which premiered in 2015, is among Zellner’s many clients. Avery served 18 years of a 32-year sentence before being exonerated by DNA evidence and freed in 2003. However, two years later, he was charged with a completely different murder.

After his murder trial for Wisconsin photojournalist Teresa Halbach, the subject of the Netflix series, he was convicted and sentenced to life in prison in 2007. Avery and Kathleen Zellner are both appealing their convictions. Zellner also defended Kevin Fox, who was wrongfully accused of murdering his daughter Riley. The DNA evidence he provided to a private lab equipped with more advanced equipment exonerated him. In addition, in 2007, she was granted $15.5 million for breaching Fox’s civil rights. 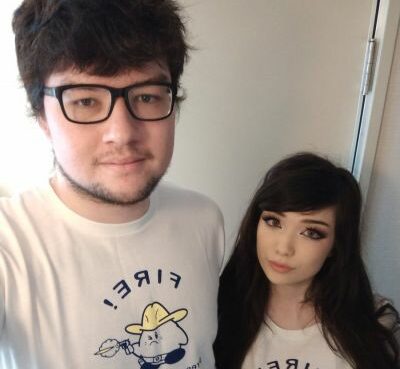 Dyrus, a former professional League of Legends player, has been in a relationship with another gamer, Emiru, since 2016. They are regarded as the ideal 'couple goal' in the gaming and streaming commun
Read More 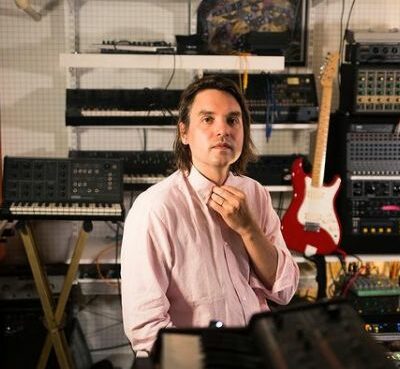 Will Butler has spoken his last goodbyes to Arcade Fire. On March 19, the 39-year-old announced the news on Twitter. The multi-instrumentalist indicated in a series of tweets that he will be leaving t
Read More Thanks to his famous parents, famed actor Kurt Russell, and singer/actress Season Hubley, celebrity star kid Boston Russell has always been a talking topic in the media. Despite having prominent pa
Read More