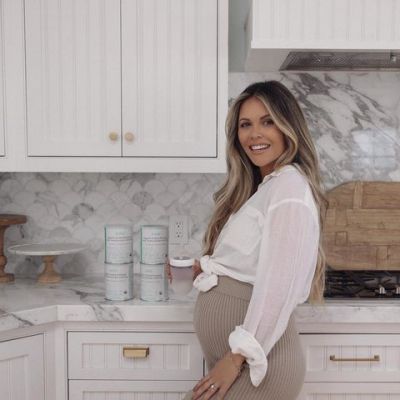 Katrina Scott, an American fitness trainer, is defying pregnancy stereotypes. The 38-year-old actress is the first obviously pregnant woman to appear in the Sports Illustrated Swimsuit edition of May 2022, when she can be seen flaunting her baby bulge. The magazine took to Instagram to publish a photo of Scott in a bikini as well as a letter from the model and expecting mother.

Scott expressed her thankfulness by describing how women are supposed to conceal their pregnancy and return to their normal selves. They are constantly expected to act in a “selfless, vulnerable, and strong” manner. She went on to say that she wants to represent every pregnant woman and that their “bodies and brains are capable of great things.”

The magazine referred to the landmark shot as a “Major moment” in the piece.

“From Rookie of the Year in 2021 to the SI Swimsuit Issue’s FIRST EVER visibly pregnant woman, @katrinascott continues to show up and create headlines!”

Everything you need to know about Katrina Scott

Katrina Scott was born on November 4, 1983 in New Hampshire, USA. She is a fitness expert and co-founder of the Tone It Up YouTube health and fitness channel alongside her friend and business partner, Karena Dawn. Toned Up, a Bravo reality series based on their holistic health brand, debuted in 2014. 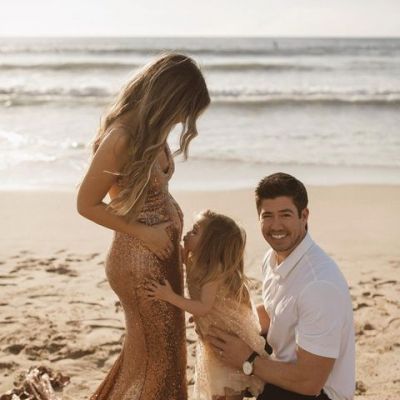 After earning her bachelor’s degree in health science with a minor in nutrition, she went on to work at a variety of fitness clubs, earning certifications as a master trainer along the way. She began making YouTube videos shortly after that. She also contributed to the development of Jane Fonda’s “Prime Time” fitness DVD system.

In her personal life, she and Brian Scott married in 2015 on their tenth anniversary after dating for 10 years. Her elder brother, Stephen, is a photographer. While undergoing IVF, Katrina walked the runway for the Sports Illustrated bikini exhibition at Miami Swim Week in July 2021. 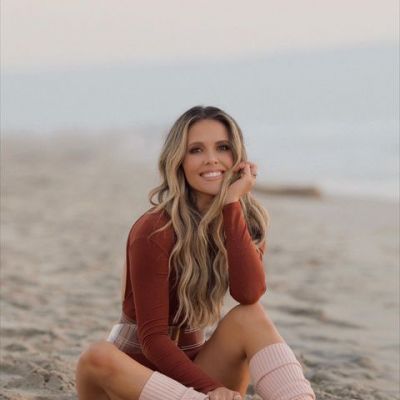 She’d just undergone a surgical hysteroscopy and hormone therapy a few weeks before. Katrina Scott admitted to Today that she was reluctant when the magazine contacted to urge her to participate.

“I didn’t feel ready — [the] amount of swelling and hormones, the amount of things going on [with my body], but I said, “I’m going to consent to this even though this is such a weird moment in my body.” 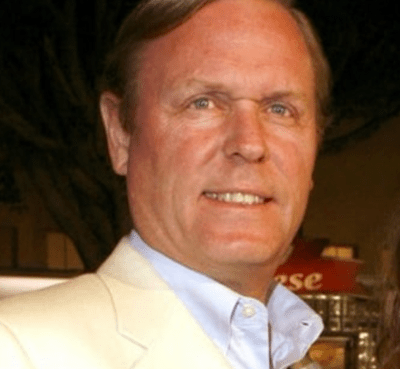 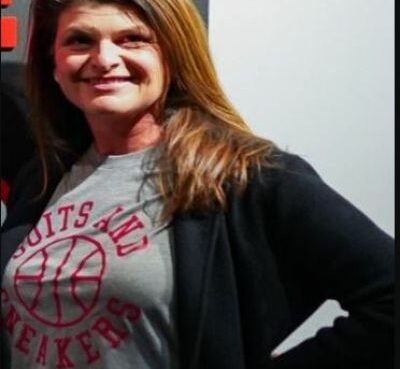 Some celebrities have become well-known as a result of their brother and parents. Joani Harbaugh is one of those people who has become famous due to her relationship with American football coach Jim H
Read More 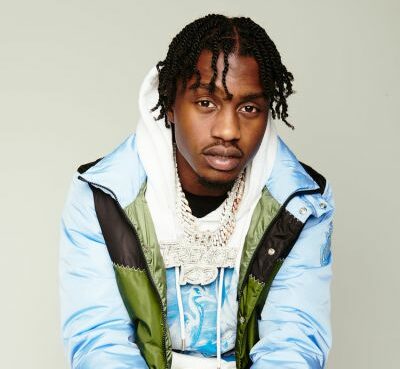 After being wounded in New Jersey, Lil Tjay recently had emergency surgery. However, there has been no confirmation of the precise spot where Tjay was shot since the event was reported at two location
Read More