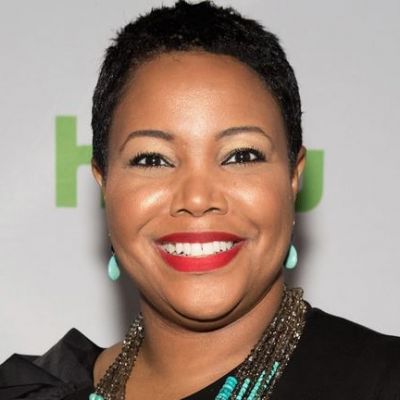 Kellie Shanygne Williams Jackson is a well-known American actress and producer. She is best known for her portrayal of “Laura Lee Winslow,” the middle-born daughter of Harriette and Carl Winslow, on the ABC/CBS television series “Family Matters.” From 1989 to 1998, this series was one of the most sought-after in America. In 2010, she produced the film “Blessed and Cursed.” She has also appeared in Eve (2006), In The Mix (2005), The Parkers (2003), Girlfriends (2002), Ride (1998), and other films.

Kellie Shanygne Williams was born and raised in Washington, D.C. Kellie Shanygne Williams is her given name. Her father, Ervin Williams, and mother, Patricia Williams, give birth to her. She had a strong interest in acting since she was a child. Williams majored in psychology while at UCLA. She later attended Prince George’s County School and earned a bachelor’s degree in Arts. She was inducted into the “Hall of Stars” in 1993 for her outstanding academic performance and achievements. Williams is the eldest of three siblings, the others being Marti (sister) and Donte (brother) (brother).

Kellie Shanygne Williams established “the Kellie Williams Program” in the Washington, DC area in 2006. She worked on this initiative to provide opportunities for students in the DC area aged 14 to 20 to produce a TV show that would air on Comcast Cable Local On-Demand.

Williamson’s career began as a fashion model. She was a toddler at the time and could barely communicate. Her father enrolled her in the “Howard University Children’s Theater” at the age of four, and she began acting in theater and commercials. She made her debut in her first regional film production as “Cousins” at the age of six.

Her television credits include appearances on shows such as “Moesha,” “The Parkers,” “Girlfriends,” and the TV series “What About Joan.” She tried her luck on the big screen after having success on the small screen. She appeared in the film “Ride” in 1998.

Kellie Shanygne Williams began her career in fashion and modeling as a child. She made several stage appearances after finishing her theatre program, including Joe Turner’s Come and Gone, Butterfingers Angel, Goin’ Home, and The Colored Museum. She worked in various television commercials before landing a role in the 1989 television series “Family Matters.” She later began acting for the ABC television show “What About Joan?” She was given the opportunity to appear in six episodes of the Style Network’s “Clean House” in 2009.

She is a humanitarian who has made significant contributions to the betterment of society. Famous Phone Friends, The Starlight Foundation, Hollywood for Children, and Great Beginnings for Black Babies are just a few of the charities she supports.

In 2006, she established the Kellie Williams Program in Washington, D.C., to provide students aged fourteen to twenty with the opportunity to produce a local on-demand TV show on Comcast Cable.

Kellie Shanygne Williams’s Net Worth In 2022

Kellie Shanygne Williams is a well-known American actress with a net worth of $3 million as of September.

Kellie Shanygne Williams and Hannibal Jackson married on September 5, 2009, at Ebenezer African Methodist Episcopal Church in Fort Washington, Maryland. They both met in 2007 through a mutual friend. The couple has two children: a daughter named Hannah Belle Jackson (born in 2010) and a son named John Ervin Jackson (born in 2012).

Williams received the “Timmie Award” in 1994, which was given to honor her accomplishments and commitment to academic and philanthropic projects. She received the RJR Nabisco Firm’s “Role Model of the Year Excellence Award” in 1995 for her positive influence on youths and children. 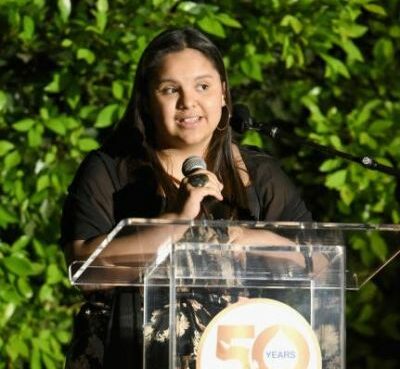 Tokata Iron Eyes is an American social activist, media celebrity, and online personality. She is well-known across the nation as the daughter of famed activist Chase Iron Eyes. Tokata rose to prominen
Read More 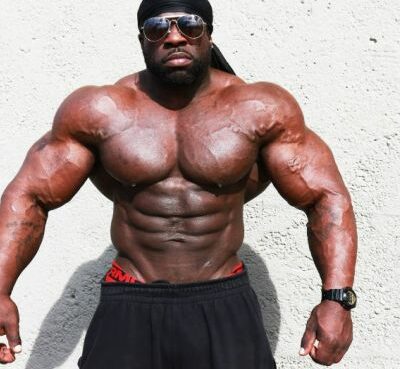 Kali Muscle is a bodybuilder, actor, and content producer from the United States. Kali Muscle is well-known for her roles in the LMFAO: Sexy and I Know It Music Video as a Bodybuilder (2011), The Dog
Read More 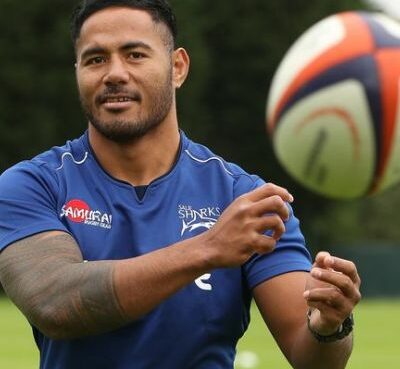 Etuale Manusamoa Tuilagi, better known as Manu Tuilagi, is a Sale Sharks rugby union player. He has represented England and the British and Irish Lions on an international level. Tuilagi was born in F
Read More