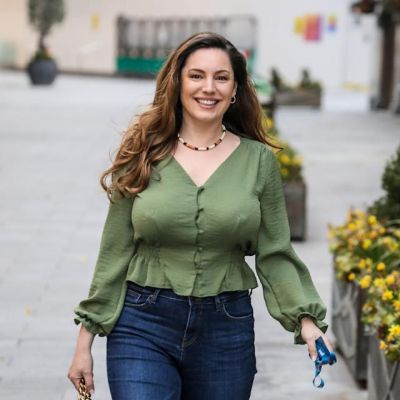 Kelly Brook is a British model, actress, and media personality best known as Jason Statham’s ex-girlfriend. Brook’s modeling career began at the age of 16 when she won a beauty pageant and began working with a number of commercial campaigns before being featured as Page Three Girl for the Daily Star tabloid. Aside from that, she has featured in a number of films and British television shows.

Statham was skint at the time she dated him, according to her

Brook began dating Statham in 1998 and ended their relationship in 2004. She was just 18 when she first met him. The pair were even engaged, but it was not meant to be. When her ex-boyfriend Statham’s name was mentioned on Ashley Robert’s Heart Radio, calling him a multi-millionaire action hero with a supermodel fiancée and a star of one of the biggest franchises in the world, she interrupted her in the middle and asked him to stop saying those are all the things you don’t want to hear about your ex-boyfriend. Later, she playfully placed a pistol to her head and stated he was broke while she was there, pleading with Asley to believe her.

She dated after Statham

Brook quickly moved on with her life, dating American actor Billy Zane, whom she met while shooting Survival Island in Eleuthera, Bahamas. They were planning to marry in mid-2008, but Brook’s father died in 2007. After announcing their breakup in April 2008, the pair reconnected temporarily before calling it quits in August 2008. She then dated rugby player Danny Cipriani for two years until calling it quits in 2010. Following her breakup, she began dating another rugby player, Thom Evans, with whom she attempted to have a child but had two miscarriages. 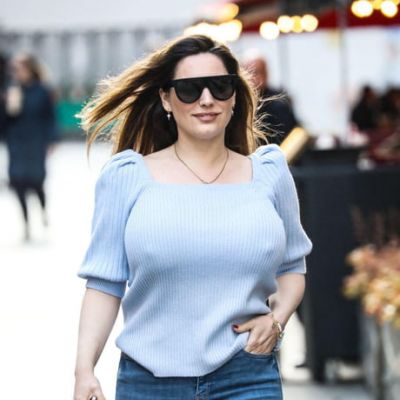 She announced her break-up with Evans in 2013 before beginning a new relationship with actor and fitness model David McIntosh in 2014, who asked her to be his fiancée after 12 weeks, however, the relationship did not continue for more than nine months.

She attempted to have children.

On Loose Women, Brook discussed being criticized for not having children. She stated she is regularly asked when she is going to have children, to which she has to respond again that it is not that she did not strive for children, but that she was unlucky. She felt this way after multiple miscarriages, and others began to suspect that there could be a medical explanation for not having a kid before interrogating her.

She is in a relationship with her boyfriend.

Brook began dating French model Jeremy Parisi in 2015 after many failed relationships. The pair is still together. She even admitted to proposing to Jeremy while on vacation, to which Jeremy said no. She went on to state that the plan was not taken seriously at the time. Brook currently has no intentions to get engaged or married.

The reason she never married

Brook claims she was on the verge of marrying and having children when her loving father, who is no longer with us, was stricken with lung cancer. Then her whole emphasis changed from wedding preparations to caring for her ailing father. As she got older, she understood that wasn’t the be-all and end-all. 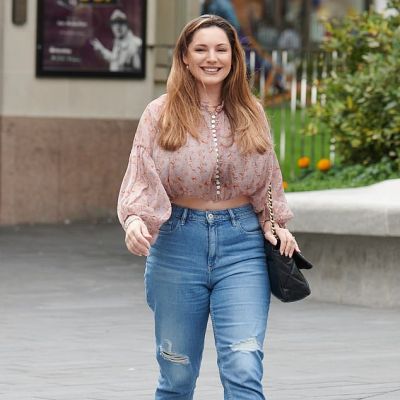 She said that she had a bucket list of things to complete, and as an adult, she has no romantic idea of herself in a white gown going down the aisle. She enjoys her liberty for the time being. In another interview, she mentioned that marriage and children are not something she wants in her life, but she does want to travel, be with her partner, work, and be independent. And there are many activities she enjoys doing that she believes marriage and children will prevent her from doing. She continued by noting that marriage is not currently on her radar.

Brook, a stunning model, has earned huge endorsement agreements after appearing in renowned publications like Playboy, FHM, and Loaded and was crowned FHM’s prettiest woman in the World in 2005. She now has a mind-boggling net worth of $10 million. 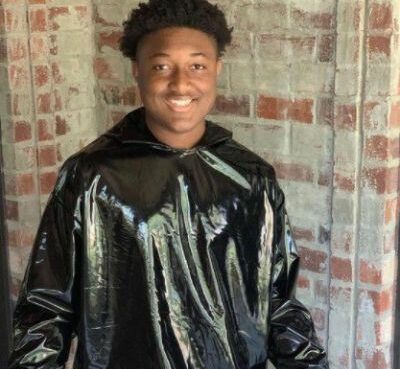 Eriq Michael George achieved celebrity status as a result of his prosperous and well-known parents. Eddie George, a former professional football player, is his father, and Taj, a famous SWV vocalist,
Read More 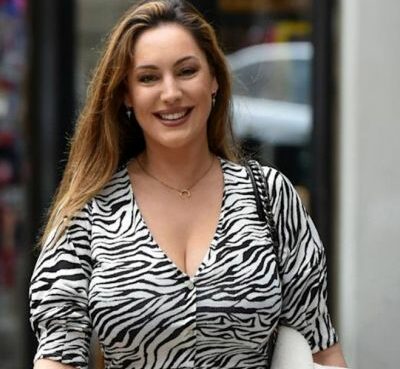 Kelly Brook is a well-known British actress and model. She has experience in both the United States and the United Kingdom. She has appeared in several TV shows, including the well-known NBC Network s
Read More 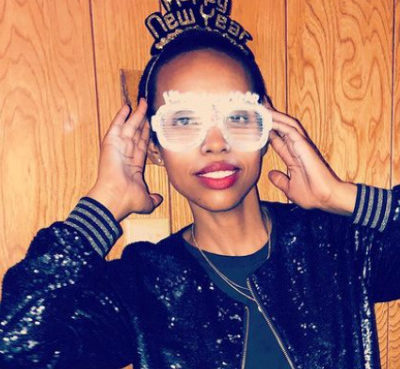 Nicole Hurst was a skilled American singer and songwriter best known for her work as a backup vocalist for superstars such as Kelly Clarkson and Justin Timberlake. She also appeared at important event
Read More