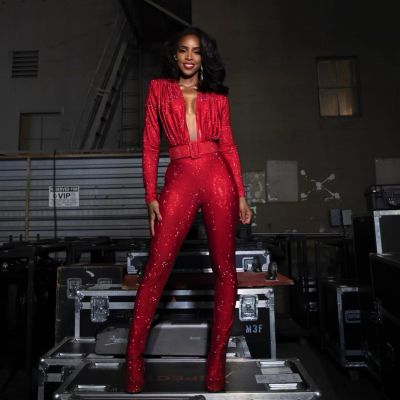 Doris Rowland Garrison, Kelly Rowland’s mother, died in 2014, just weeks after she and her husband welcomed their first child. Rowland revealed in a statement that her mother died of cardiac arrest at the age of 66. Her mother’s death seemed to come out of nowhere, and she recalled pulling the plug.

She revealed her relationship with her mother in a tribute to all the women who shaped her life, including her mother. According to her, the singer and her mother had a rocky relationship. They didn’t agree on anything, but she understood it was because her mother was always striving for the best for her.

Her mother loved her and did everything she could to help her pursue her dream of becoming a singer. Rowland recalled how she aspired to be a singer and dressed up in a red gown to pretend to be one.

She realized how much of her success was due to her mother’s sacrifices after conquering the cutthroat music industry and wearing not just red but dresses of all colors.

“It wasn’t until then that I realized her power.” “My mother taught me to be humble, and I think I’ve done a pretty good job of it,” the singer said.

When asked what prompted the change, she stated that after becoming a mother, she realized her son would take after her.

Kelly Rowland Expresses Her Feelings About Her Mother

She went on to say that she instilled in her son a healthy lifestyle by keeping him active. Rowland and her son liked being outside in the sun and having “a good time” no matter where they were.

She burst into tears during an episode of The Voice Australia, on which she is a coach, after one of the show’s contestants, Hannah Pearce, spoke about losing her father. Rowland became emotional when the contestant said she had forgotten the sound of her father’s voice.

“I’ve been grieving my mother’s death for three years now.” Rowland admitted, “I think it’s the biggest loss of my life.” 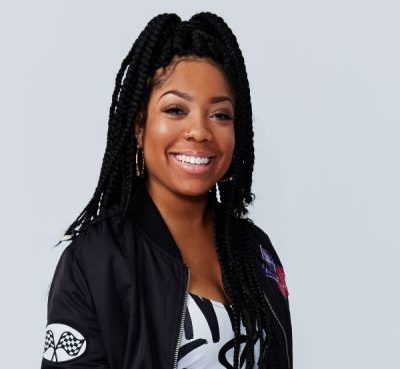 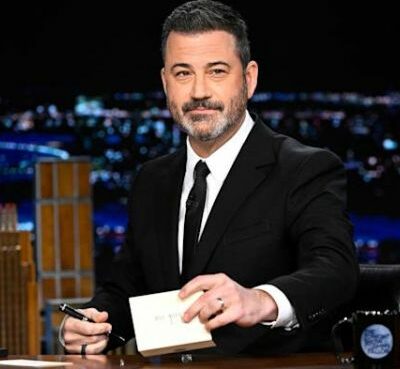 Jimmy Kimmel Has Announced That He Will Be Leaving His Late-Night Show “Jimmy Kimmel Live!”

Jimmy Kimmel Live!, the late-night program that brought the world celebrity Mean Tweets sessions, may be ending shortly. Jimmy Kimmel's chat show, which has been operating for almost 19 years, may bec
Read More 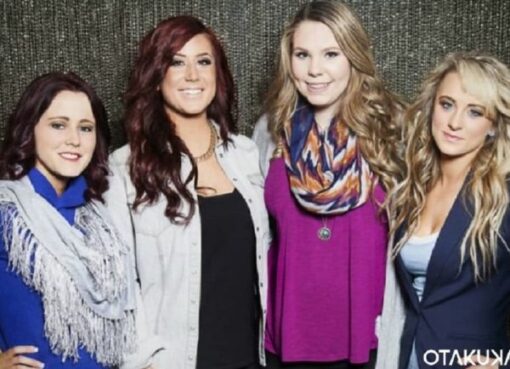 Teen Mom 2 returns to MTV with Season 11 after ten seasons of exposing the lives and hardships of adolescent mothers. The cast will try to find new love, deal with shattered relationships, battle addi
Read More