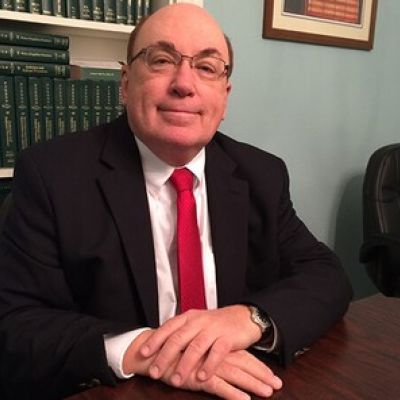 Kenelm L. Shirk, a former attorney, was sentenced to time served and fined $10,000. According to a press statement from the U.S. Attorney’s Office (USAO), Pennsylvania, he also got a year of supervised release with restrictions. The 72-year-old had vowed to kill Democratic members of the United States Senate after being dissatisfied with the outcome of the 2020 presidential election. Soon after, he began plotting the assassination of government figures and informed his wife, who subsequently contacted authorities out of fear.

Shirk loaded his vehicle with weapons and ammo and drove to Washington, D.C. on January 21, 2021, according to the US Department of Justice. However, he was apprehended at Shippensburg by state police stationed along Interstate 81.

Kenelm L. Shirk’s wife is worried about him.

Shirk and his wife argued about the 2020 presidential election results and the January 6 violence in Washington. Shirk reportedly informed his wife about his intentions to assault government leaders in Washington soon after. His wife, taken aback by his accusations, phoned authorities. Shirk also allegedly threatened her life. Officials warned that if he came into contact with police, he would commit “cop suicide.” 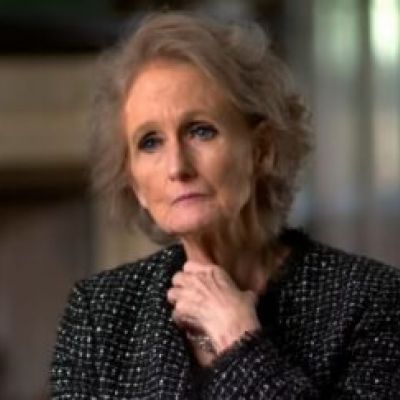 State Police traced his whereabouts by pinging him on his mobile phone after his wife filed a criminal complaint against him. The police took a rifle, pistols, and ammo from the car he was driving after he was in their possession. According to the complaint, police transported Kenelm L. Shirk to the hospital for a psychiatric examination after his wife requested that he be involuntarily committed.

A nurse at Chambersburg Hospital who completed a mental examination on Shirk following his arrest on January 22 demonstrated how serious Shirk was about his accusations of murdering his wife and government officials. Shirk allegedly told the nurse about his intentions, explaining that he “had to wake up early enough to avoid traffic and make it to government leaders’ residences before they departed for work” in Washington. Meanwhile, another nurse at the hospital reported seeing a “to-do” list in his things during his ER visit. The things on the list included “weapons, ammunition, rope, tools, medications, and magazines.” 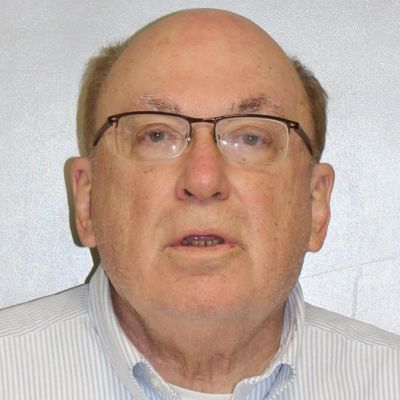 One of the nurses expressed concern about the former attorney’s actions. In reference to the nurse’s feelings, the police noted in a complaint:

“She had a strong gut feeling and inclination that this was more than a person having a terrible day and being upset about the election.”

Kenelm L. Shirk has been disbarred by the Pennsylvania Supreme Court’s Disciplinary Board since his arrest. 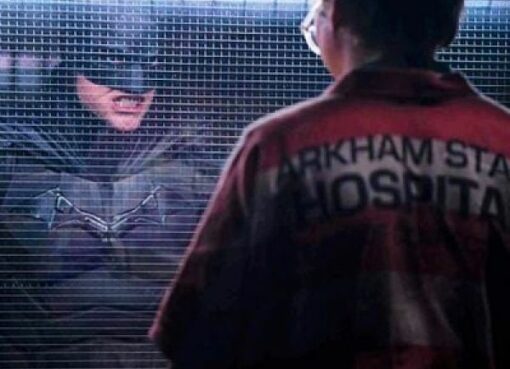 Where Can I Find a Copy Of The Batman Deleted Scene?

The film, directed by Matt Reeves and starring Robert Pattinson as the Caped Crusader in his early years of crime-fighting in Gotham City, was recently released. The film's final titles, which opened
Read More 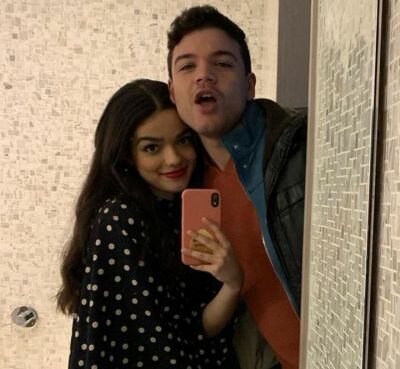 Rachel Zegler has now confirmed her long-rumored relationship with Josh Andres Rivera. The actress turned to Instagram on Valentine's Day 2022 to reveal her romance with her West Side Story co-star. I
Read More 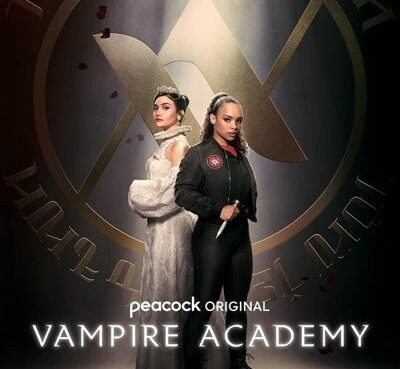 Vampire Academy, Peacock's latest fantasy horror drama, will debut on the platform on September 15, 2022. The series, a reworking of Mark Waters' film of the same name, revolves around the lives of tw
Read More