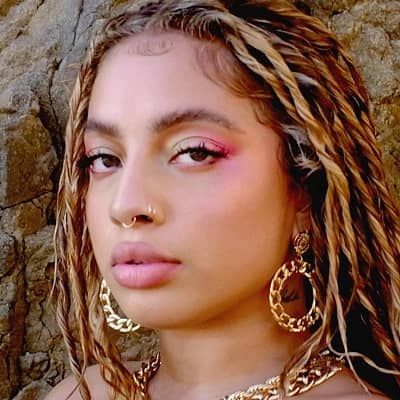 Kiana Lede is a singer, songwriter, actor, and pianist based in Los Angeles, California. Kiana Lede is also a soul and R&B singer who rose to prominence after winning the ‘KIDZ Star USA’ competition in 2011.

Kiana Lede Brown, better known as Kiana Lede, was born on April 3, 1997, in Phoenix, Arizona, USA. This lady is currently 25 years old and of American nationality. She also has the Aries zodiac sign and is of mixed ethnicity. Michael Brown (father) and Shakira Matherly are the parents of Kiana (mother). Her father is of African and Indigenous American ancestry, and her mother is Hispanic and Mexican. She also has two siblings, the names of whom are unknown.

She began singing the alphabet as soon as she learned it as a child, and she began performing when she was three years old, after purchasing her first karaoke machine. As a child, she began performing in school plays and beauty pageants while also receiving voice and piano lessons. Her mother enrolls her in a performing arts school so she can put her talent to use after she was frequently expelled from class for singing. She also attended Mountain Pointe High School.

Kiana stands 5 feet 2 inches tall and weighs approximately 54 kg. Furthermore, she has hazel green eyes and dark brown hair, and there is no information about her other body measurements.

Lede’s mother discovered Kidz Bop, a website that allows kids to upload and share videos of themselves performing, in 2011, and she submitted a video of Lede playing an original piano song that was chosen as a winner. Lede then won Kidz Bop’s “2011 Kidz Star USA” talent competition in 2011, landing a recording contract with RCA Records. She also appeared in the Kidz Bop 21 music video and commercial. “Do the Mermaid,” her debut single, was featured in the animated film Barbie in A Mermaid Tale 2. (2012).

On June 19, 2012, she released her debut single, Hey Chica, an upbeat melody dedicated to female empowerment and encouraging young women to feel beautiful in their own skin. She rose to fame after the song became an instant hit. Miss Moxie was the cover girl for Miss Moxie’s Holiday 2012 issue. She performed the song on NBC’s “The Today Show” and at the “86th Annual Macy’s Thanksgiving Day Parade.” Her debut EP, “Soulfood Sessions,” will be released on the Orange Factory Music label in December 2015. Her sophomore EP, “Christmas by Lede,” was released on December 12, 2016. The same year, a non-album single called “Home for Christmas” was released. The following year, her hits included “I Choose You,” “One of Them Days,” and “Fairplay.”

On July 12, 2018, she released her third EP, “Selfless,” which included the songs EX and a Fairplay remix with ASAP Ferg. The video for Kiana’s original composition “Fairplay” from the album “Selfless” was also shot in New Orleans. The official video for “Ex” received over 47 million views on her YouTube channel and peaked at number six on the Bubbling Under Hot 100 Singles chart, number nine on the Hot R&B Songs Chart, and number 44 on the Hot R&B/Hip-Hop Songs Chart. The RIAA has granted platinum certification until June 2020.

In 2018, she appeared on the promotional single “Big Spender” for the film “Fifty Shades Freed.” On June 7, 2019, The Heavy Group and Republic released her fourth EP, “Myself.” Among them were the singles “Can I” and “Bouncin.” In February, the single “Bouncin,” which features rapper Offset and is in the top 30 on Billboard’s rhythmic radio chart, was released. Her debut album, “Kiki,” was released on April 3, 2020, and includes songs such as “Mad At Me,” “Forfeit,” “Chocolate,” “Only Fan,” and others. It debuted at number 30 on the Billboard 200 and received mostly favorable reviews.

In addition to her music career, Kiana has a successful acting career. She appeared as herself in the Vimeo TV show “Temporary Dreams” in 2006. Moreover, in the same year, she made her film debut as Evacuee/Zombie in “Deadlands: The Rising.” She played Riley in two episodes of the American teen drama online series “Guidance,” “The Pictures,” and “The Secrets” in 2015. Furthermore, in 2015 and 2016, she portrayed a variety of characters in the TV series “Beach.” In addition, she made her debut as Zoe Vaughn in season 2 of MTV’s horror series “Scream” in 2016.

She played Veronica Washington in the Netflix series “All About the Washingtons” in 2018. In the same year, she also voiced Greenwood in the computer-animated science fiction action film “NextGen.” Wang Nima’s online Chinese comic 7723 inspired the video.

Kiana Lede has not yet received any awards. However, in 2019, she is nominated for Best Push Act for MTV Europe Music Award, and in 2016, she is nominated for the Favorite Ensemble Scream on TV Guide Award. She has an estimated net worth of $1 million as of 2022, which she earned through her musical and acting careers.

Kiana Lede is unmarried and single. She was previously in a relationship with YouTuber Luke Brooks. The couple started dating in April of 2014. They had been dating for about 5 years before splitting up, but the reason for their split was unknown. As of now, this celebrity is not involved in any controversy or rumors and is concentrating on her career. 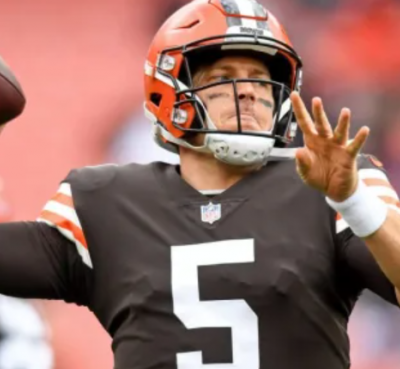 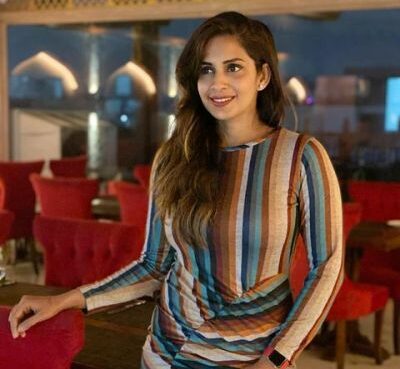 Samyuktha Menon is a stunning and talented full-blooded Indian actress. Previously, she was primarily seen spreading her beauty and acting talents in Malayalam and Tamil films. She has a large fan bas
Read More 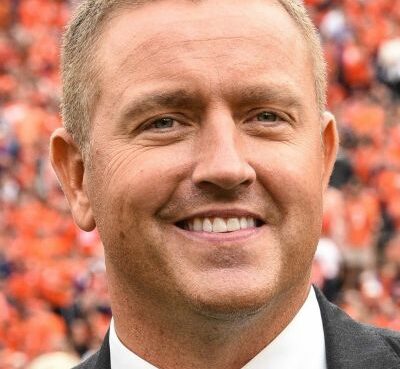