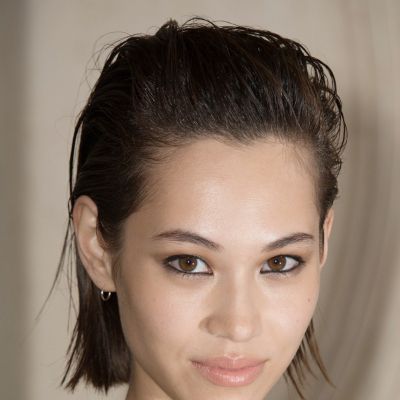 Kiko Mizuhara is an American-Japanese model, actress, singer, and designer who began her career when she was 12 years old. She has lived in Japan since she was a child.

Kiko Mizuhara was born in Dallas, Texas, on October 15, 1990. Audrie Kiko Daniel appears to be her full name. Her family relocated to Kobe, Japan, when she was three years old. Todd Daniel, her father, is an American from Texas, and her mother, Yae Mizuhara, is a Zainichi Korean from Nagasaki. Ashley Yuka Daniel, Kiko’s younger sister, is four years her junior. She also works as Yuka Mizuhara in the modeling industry.

How Tall Is Kiko Mizuhara?

Kiko Mizuhara is thirty years old. She has a height of 5 feet 6 inches and a weight of 46 kg.

Kiko Mizuhara began her career at the age of 12 when she applied for and was accepted into a Seventeen magazine contest in which readers chose their favorite new face for the magazine. Following that, Kiko signed a modeling contract with ViVi and MAQUINA magazine.

In 2010, she made her acting debut in Norwegian Wood. Mizuhara sang on Towa Tei’s “The Burning Plain” and M-“No Flo’s Way” from their Neven album in 2011 and 2013, respectively. She has also worked with Opening Ceremony, and great singers such as Rihanna and Beyonce have won her designs for stage performances. She has unquestionably kissed success wherever she has set her foot. In 2014, she was named to the Business of Fashion 500: The People Shaping the Global Fashion Industry.

Kiko Mizuhara has filmed advertisements on both a local and international scale, gaining the attention of major fashion figures such as Karl Lagerfeld, Marc Jacobs, Michael Kors, Anna Dello Russo, and others. As a top Japanese model, she has also shot and campaigned for Diesel, Phillip Lim, Vivienne Tam, Reebok, Kitsuné, Tiffany & Co., Shiseido, and other brands. The CHANEL brand, which takes everyone’s breath away with its work, has appointed Kiko as their ambassador, allowing her to receive VIP and front row invitations to fashion week and all other CHANEL events.

Kiko Mizuhara first appeared on the small screen in the Japanese television series Yae no Sakura. She had previously appeared in Tran Anh Hung’s Norwegian Wood alongside Kenichi Matsuyama and Rinko Kikuchi (2010). Kiko also appeared as a supporting character in Mika Ninagawa’s Helter Skelter (2012). That film was based on Kyoko Okazaki’s award-winning manga of the same name. Kiko has also appeared as a supporting actor in Toshiaki Toyoda’s I’m Flash! (2012) and co-starred with Kazunari Ninomiya in Keishi Otomo’s Platinum Data.

In 2017, it was rumored that she was dating actor Nomura Shuhei, but these are just rumors for a reason. Kiko is currently single.

In terms of net worth, Kiko Mizuhara’s net worth is estimated to be $500,000 as of January 2023. She is a professional actress and model who has been earning a lot. 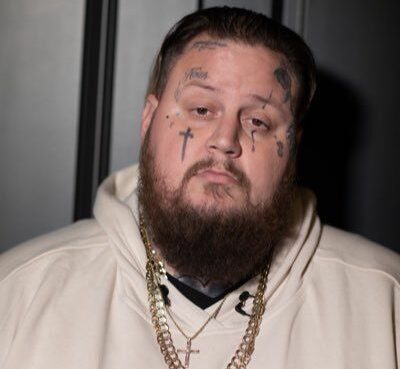 Jelly Rolls is an American notable singer, active alcoholic, MMA aficionado, actor, composer, and rehabilitated drug dealer. All of his collaborations with singers and rappers catapulted him to supers
Read More 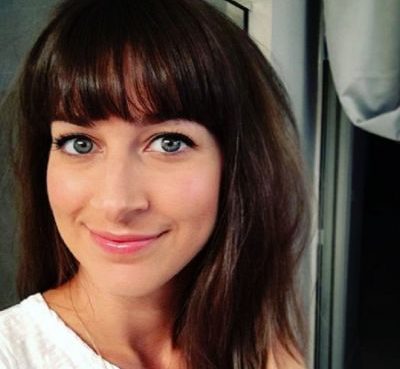 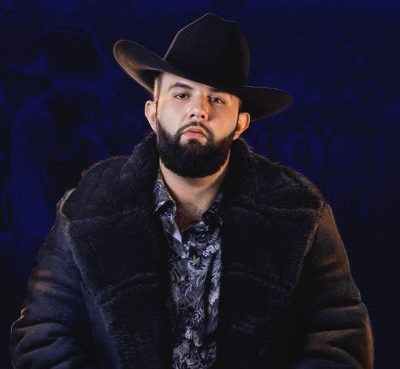 Carin Leon is a Mexican singing phenomenon best known for songs like "El Tóxico," "T," and "Me La Avente." His work has earned him a Lo Nuestro Award nomination for Sierreo Artist of the Year. Explore
Read More