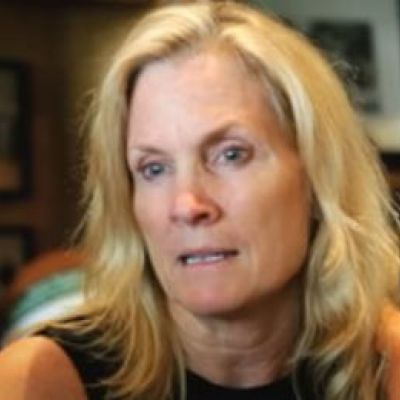 Kristen Rivers came to prominence as the wife of Doc Rivers, an American professional basketball coach, and former player. Doc is the current head coach of the National Basketball Association’s Philadelphia 76ers (NBA).

The pair met in 1979 when both were students at Marquette University in Milwaukee. According to the source, Doc started the conversation with Kristen by implying that she would look nice if she cleaned her hair every now and then. The pair did not click right away, so Doc arranged for Kristen to meet one of his colleagues. Kristen dated Doc’s colleague for a decade before they began their new love connection. After years of courting, they married in 1986.

Experiencing racial abuse in the early stages of their relationships

Doc is black, whereas Kristen is white. During the early stages of their relationship, they fell in love while also dealing with many difficulties. Interracial dating was deemed improper at the time, and they were exposed to racist abuse as a result. Kristen’s tires were slashed, and her parents’ house was spray-painted at the time, according to the Orlando Sentinel.

The abuse had a significant impact on his performance. Despite all of the abuses and difficulties, they were able to maintain their love. Doc was also exposed to racism during his tenure with the Clippers. There was a strange fire at Kristen and Doc’s San Antonia home, where they were living with their children. It was suspected that the fire was started out of ethnic hate.

The divorce has yet to be completed.

After more than three decades of marriage, the couple is divorcing. They have been separated for almost six years, according to the source, and have been in the process of divorcing for the last three years. Doc, on the other hand, has not made his dating status public. 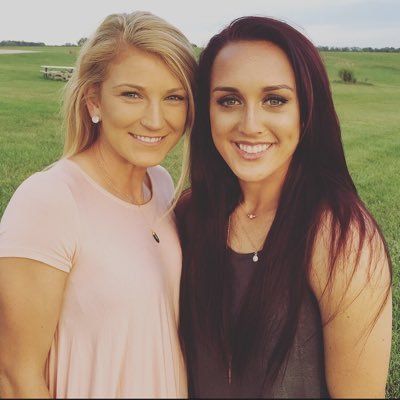 She is the mother of four children.

Kristen is the happy mother of four children: Austin, 28, Callie Rivers, 32, Jeremiah, 32, and Spencer, 25. All of her children are athletes, with all of her boys playing professional basketball and her daughter Callie playing volleyball. Austin was a professional basketball player for the New York Knicks of the National Basketball Association (NBA), while Jeremiah played for Georgetown and Indiana before joining the Maine Red Claws. Spencer is a guard at the University of California, Irvine.

On September 14, 2019, her daughter Callie married her boyfriend Seth Curry, a professional basketball player for the Philadelphia 76ers. In Malibu, there was a magnificent wedding followed by a big celebration. During the wedding, Callie and Seth’s one-year-old daughter, as well as Seth’s two nieces Riley and Ryan, daughters of NBA star Steph Curry, served as flower girls. The bride and groom entered the dance floor, livening up the evening. Steph Curry was the greatest of the best.

What is the identity of Doc’s mystery woman?

With the news of their impending divorce, Doc seems to have discovered a new lady in his life. Doc was seen putting his arms around his new woman’s waist outside San Vicente Bungalows in Los Angeles, according to reports. However, details regarding his new mystery lady are yet to be revealed.

Kristen Rivers’s net worth is about $2 million as of 2022. Doc has an illustrious coaching career. Since 1999, he has served as the team’s head coach. He began his coaching career with the Orlando Magic before moving on to the Boston Celtics. 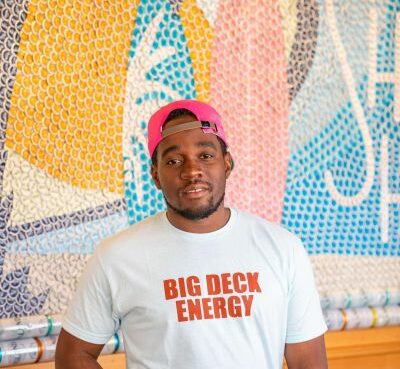 Who Is Mikel Simmons From “Southern Hospitality” Season?

Southern Hospitality is a spin-off of Bravo's Southern Charm, which included Leva Bonaparte as a key cast member. She plays the boss woman who operates Charleston's high-end nightclub and manages a ti
Read More 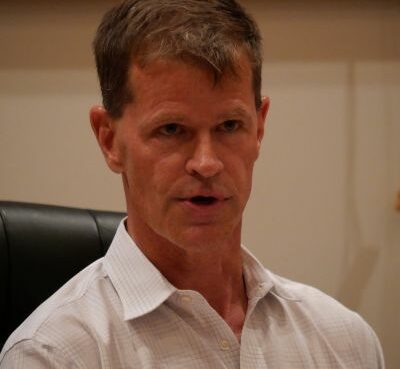 Perry Bell, the mayor of White, a community in northwestern Georgia, died in a motocross accident on September 15, 2022. According to The Daily Tribune, the freshly elected mayor died of blunt force i
Read More 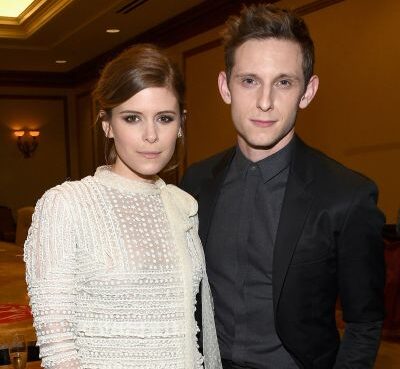 Kate Mara And Jamie Bell Are Expecting Their Second Child

Kate Mara and Jamie Bell are expecting their second child. On July 10, Mara announced the news on social media, posting a photo of herself and Bell holding hands with the caption: "There are three of
Read More