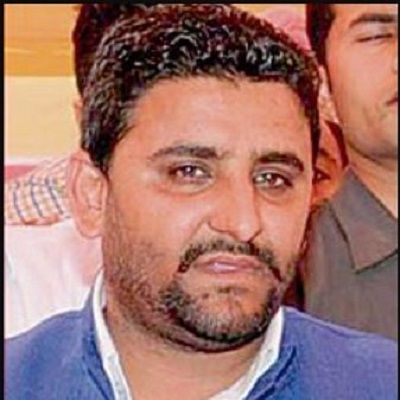 Kulbir Singh Naruana was a native of Naruana, Bathinda, Punjab, India, and was well-known for being a former gangster who later became a social worker. He had more than 26 murders and other charges against him. Aside from that, more than 18 cases are pending.

Kulbir had been in prison for many years and had been released on bail. On Wednesday (July 7, 2021), he officially became a social activist and promised to become a good man.

Unfortunately, the following day of his commitment, he was shot outside his Bhatinda village in cross-firing; the shooter was identified as his own known personal close friend and member Mandeep Singh, aka Manna Sandhu Talwandi (35). Manna is a member of the Lawrence Bishnoi Group as well.

According to the Punjab police, he went to Kulbir’s house and had a tea conversation before calling the gangster into his SUV for a personal talk and shooting him five times.

Kulbir was seriously injured and on his way to the hospital when he died as a result of multiple wounds. The accused was quickly driven out of the area, and while some people attempted to stop him, he fled. During this time, Chamkaur Singh was also killed by Manna’s SUV. Another person, Gurpreet Singh, who is said to be Naruana’s friend, is killed in the crossfire.

According to reports and a conversation with Bathinda’s SSP Bhupinderjit Singh Virk, Mandeep was arrested and is currently in the hospital. In fact, he admitted to all of his crimes. However, the police are still looking into the case and the true reason for the murder. According to Manna’s Facebook post, he murdered Kulbir as a form of retaliation.

Kulbir Singh Naruana was born in the Indian state of Punjab in 1981. At the time of his death, he was 39 years old. I can’t reveal his zodiac sign because I don’t know when he was born. Naruana was the name of his village.

I did a lot of research, but because he spent most of his time in jail, there are no exact details about his education. As a child, he attended a local school in his Bathinda village. Kulbir was also interested in becoming a member of a political party.

Kulbir Singh never revealed anything about his parents, and he used to practice the Sikh religion and belonged to the Schedule caste. Aside from that, he never mentioned his siblings. Mandeep Singh was the name of one of his cousins.

Who is Kulbir Singh Naruana Wife? Due to security concerns, he never revealed anything about his love life as a gangster. In fact, it’s still unclear whether he was married or not. If any details are discovered while investigating, I will undoubtedly include them in the future.

There are no confirmed details about his career because he spent the majority of his life in jail due to various charges brought against him. According to some, he used to do charitable work. Kulbir used to donate money for poor women’s and needy families’ marriages. 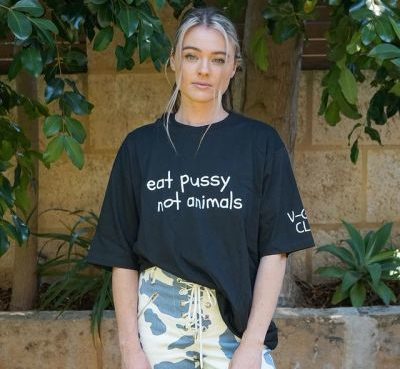 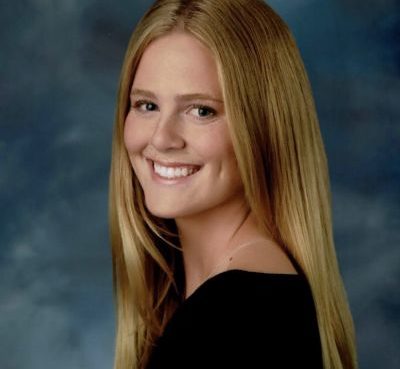 Raine Finley is the daughter of Tawny Kitaen, an American actress and media personality who died on May 7, 2021, at the age of 59, at her Newport Beach home, and tributes are pouring in on social medi
Read More 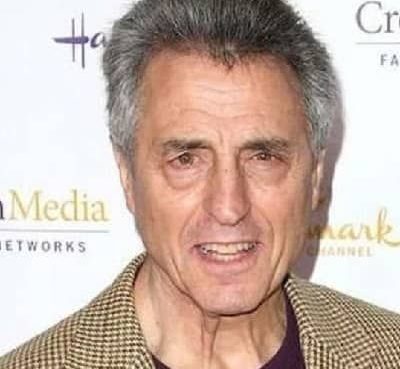 Tony Cacciotti is a producer and actor from the United States. Furthermore, Tony Cacciotti is well-known for his hit films such as American Gigolo (1980), My Mom and the Girl (2016), and Thank God It'
Read More