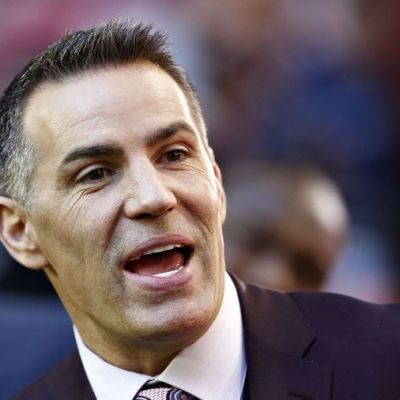 Not everyone who participates in sports in high school or college succeeds in the real world. Sports, as a demanding profession, is essentially designed for those who strive incessantly. Kurt Warner is an example of a player who believes in working hard until he achieves his ultimate goal. Throughout his career as a quarterback, Kurt Warner’s demeanor on the field spelled only one thing: “man of steel.”

Kurt Warner, a former football quarterback, was born in 1971 to parents Gene and Sue Warner. He grew up in Burlington, Iowa, where he played football. He attended Regis High School in Cedar Rapids and graduated in 1989.

He attended the University of Northern Iowa for college, graduating in 1993 with a degree in communications. Despite witnessing his parents’ divorce, Kurt Warner did not harbor any ill will toward his step-brother Matt Warner. He got along quite well with him.

Kurt Warner got his golden opportunity after many failed attempts and sailed through his career with many brownie points.

Kurt Warner had to overcome numerous obstacles before he could finally reach calm waters. After being released from the Packers’ training camp, he tried his hand at various odd jobs, including a night stock clerk at Hy-Vee and an assistant coach at Northern Iowa. Kurt Warner chose the Arena Football League (AFL) in 1995 after trying and failing to convince all NFL teams to give him a chance.

He joined the ‘Iowa Barnstormers,’ who thankfully gave him a chance. He won everyone over with his brilliant performance and was ranked 12th on the list of “20 Best Rena Players of All Time.” Aside from that, the AFL’s widely available video game, “Kurt Warner’s Arena Football Unleashed,” which was released in 2000, was named after Kurt Warner.

Kurt was assigned to NFL Europe to play for and lead the “Amsterdam Admirals” after signing a futures contract with the “St. Louis Rams.” Kurt Warner’s luck ran out in 1998, as he finished the season with only 4 out of 11 pass attempts and a 47.2 QB rating.

Things began to fall into place when Kurt Warner was named the “Rams'” starting quarterback after Trent Green tore his ACL in a preseason game. Kurt Warner eventually broke every record set by a quarterback in NFL history.

Kurt Warner also led the “Rams” to a Super Bowl XXXIV victory over the “Tennessee Titans.” Kurt signed a seven-year extension worth $47 million in 2000. The “Rams” did, however, lose the wild round to the “New Orleans Saints,” which was quite unexpected.

Kurt Warner was named Most Valuable Player (MVP) numerous times during his career. His playing career has been filled with both highs and lows. He played with passion and ambition until 2009. Kurt Warner announced his retirement from the National Football League in January 2010. His most coveted achievement was induction into the Arena Football Hall of Fame in May 2010.

Kurt Warner has received numerous awards and accolades for his outstanding performances. The following is a list of some of the awards he has received:

Kurt Warner, the former star quarterback, is estimated to have a net worth of $30 million as of July 2022. He owes his fortune to his successful football career.

Kurt Warner has stood out among many despite having a typical rags-to-riches life story. He has broken records and been named “Most Valuable Player.” He left no stone unturned during his reign in sports, making him a true inspiration to all young people. 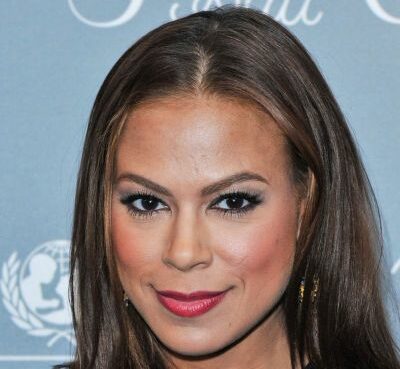 Toni Trucks is a media personality and actress from the United States. She is well-known for her roles in the television series and films Barbershop, Til Death, CSI: NY, NCIS: New Orleans, Ruby Sparks
Read More 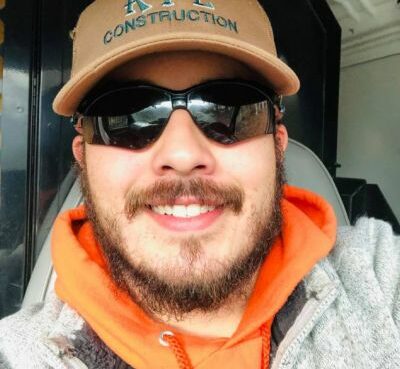 Lane Fernandez was a well-known reality show host, media personality, and internet celebrity from Knoxville, Tennessee, United States. He rose to prominence in the country following his appearance on
Read More 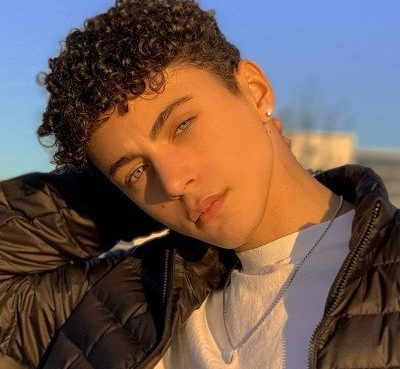