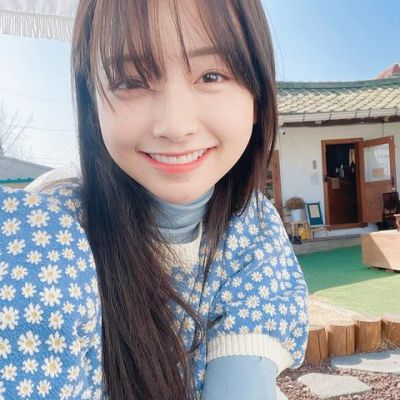 Kwon A reum’s agency SMWP has categorically denied any connection with co-star and NCT member Doyoung. Tving’s new romantic serial To X Who Doesn’t Love Me will feature the two. The relationship speculations began after Kwon Ah-reum used the term “Ddoing” many times in her Instagram photos. The use of this meaningless term caused many fans to think that “Ddoing” is really a nickname for Doyoung and therefore a confirmation of the couple’s connection. Without any real proof, the Korean internet community wasted little time in fanning the flames of the rumors.

The agency of Kwon Ah-reum denies any link with NCT’s Doyoung.

The Witch Store Reopening actor’s agency SWMP issued an official statement in reaction to the claims, rejecting any conjecture and threatening legal action.

The whole statement is as follows:

“Hello. This is SWMP in action. First and foremost, we would want to clarify that the [rumors] concerning actress Kwon Ah-reum that have lately circulated in online groups are absolutely incorrect.” 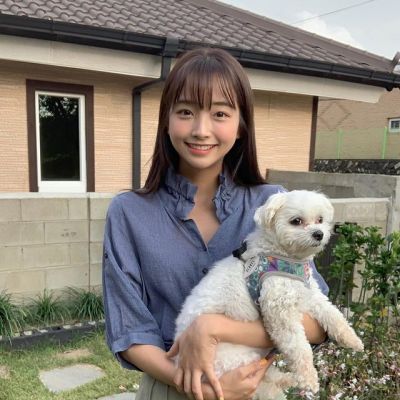 The agency also said that it will do all possible to defend the rights and interests of its actors:

“In this case, we have concluded that it is impossible to continue to ignore disrespectful activities directed at the actress, such as personal assaults, the dissemination of false information, slander, harmful rumors, and so on. We are now gathering information via constant surveillance, and anyone who spread false rumors, hateful remarks, or circulate misinformation will face harsh consequences. SWMP will make every effort to defend our performers’ rights and interests.” 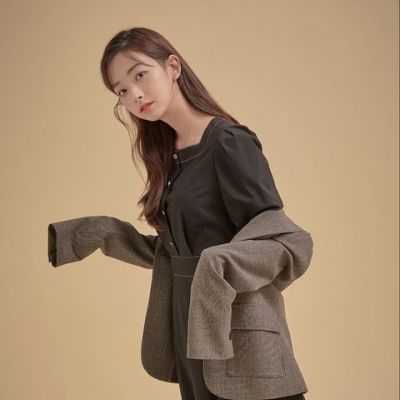 The film To X Who Doesn’t Love Me will be released in June.

Ko Jae-hong wrote and directed the forthcoming drama To X Who Doesn’t Love Me. The fantasy romance is centered on a magical notebook with the ability to make anybody fall in love with someone else for a month. NCT’s Doyoung is planned to portray Jung Shi-ho, a college student scarred by a horrible event that occurred while he was in primary school, while Kwon Ah-reum will play Park Se-jin.

#NCT #DOYOUNG has been cast in a new TVING original drama ‘나를 사랑하지 않는 X에게’!
His second time acting challenge as a male lead character ‘정시호’, an attractive male friend.
“I’m so grateful that I have a precious opportunity! I’ll do my best”.
#나를사랑하지않는X에게 pic.twitter.com/t5DzyXt1Tv

To X Who Doesn’t Love Me also has an appearance. Han Ji-hyo from Work Later, Drink Now is the other lead. She portrays Doyoung’s buddy, Seo Hee-soo. Seo Hee-soo is the one who finds the magical notepad and its secret abilities. Han Ji-character hyo’s is an ambitious college student songwriter with low self-esteem and love. Her life takes an unexpected turn as the magic takes control. 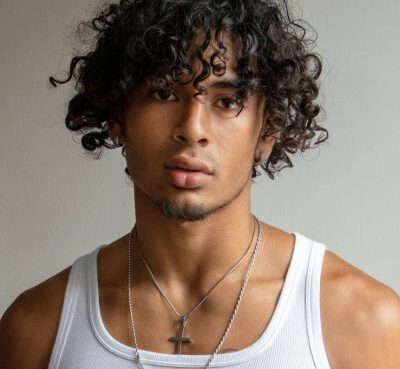 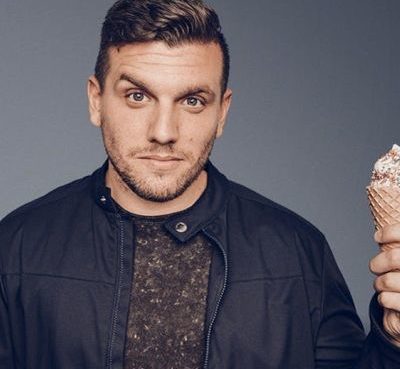 Chris Distefano’s Married Life With Wife Jazzy Is Going Strong; Baby Due in 2021

Chris Distefano is a well-known American comedian who rose to prominence after appearing on reality shows like Guy Code and Girl Code. He also co-hosted the MSG TV show The Bracket and the sports real
Read More 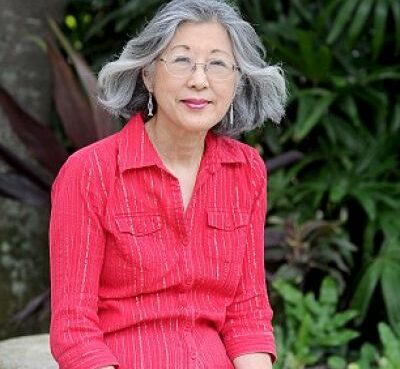 Gloria Abe is a travel and tourism management assistant in the United States. Similarly, she is also known as the wife of the murderer, Mard David Chapman. As a result, she was born on April 3, 1951,
Read More