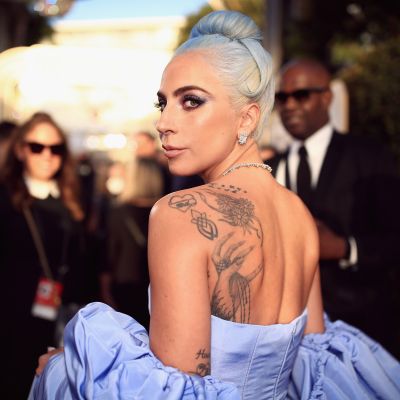 Meaning: She has a tattoo of three lovely daisies that she had tattooed in 2008, shortly after having her ‘Treble Clef’ tattoo updated with a stunning rose design by tattoo artist Kat Von D. Lady Gaga obviously loves flowers. Daisy is a symbol of purity, innocence, and beauty.

Meaning: Because she is a daddy’s girl, the pop diva chose to honor her father with a tattoo. She got a heart tattoo with the word “Dad” inscribed on it. Lady Gaga received this tattoo in October 2009, shortly after her father underwent successful open-heart surgery. Her father originally rejected the operation, but Lady Gaga convinced him by claiming she would never love or write again.

Tattoo: ‘BORN THIS WAY,’ she had tattooed on her left thigh.

Meaning: The Queen of Pop has a Unicorn tattooed on her leg with the words “born this way.” Her album and first single are both titled ‘Born This Way.’ The album is about accepting your unique characteristics, and it quickly became the LGBTQ community’s anthem. It represents purity, perfection, and compassion.

Tattoo: Cherub’s tattoo is on the back of her skull.

Meaning: All of Lady Gaga’s tattoos are intriguing and have complex backstories, but this one is very special. On September 13, 2012, the Queen of Pop had her cherub tattoo tattooed live in front of millions of people during the launch of her perfume. Mark Mahoney, a tattoo artist, etched the Cherub tattoo on Lady Gaga’s back of her head as she perched on a large perfume bottle.

Tattoo: She has a tattoo of a mouse on her left arm.

Meaning: Lady Gaga’s left arm is adorned with a quirky little mouse. A tiny mouse with an “X” over one eye and a sewing needle and thread in one of his hands is shown in the tat. Lady Gaga’s younger sister Natali Germanotta, whom she used to nickname “mouse” as a kid, inspired the tattoo. The tat’s details also represent Natali’s life, with the needle representing her love of fashion design and the thread spelling out ‘Nat,’ her nickname.

Tattoo: On her right arm, she has a tattoo of a trumpet.

Meaning: Lady Gaga broke her promise to her father of not inking the right side of her body by getting a trumpet tattooed on the inside of her right bicep. Tony Bennett, a music icon and talented painter, was the idea for this tat. Lady Gaga’s tattoo expresses her admiration for Tony Bennett.

Tattoo: ‘Mother Monster’ tattoo on the left side of her ribcage.

Meaning: Just a month after having the monster claw’ tat in 2014, Lady Gaga went under the needle for another tat. This time it was the pop queen’s moniker, ‘Mother Monster,’ in a paisley pattern that stretched over the left side of her rib cage and up to her armpit. The tattoo commemorated the fifth anniversary of ‘The Fame Monster’ (her first album, The Fame Monster) (2008).

Tattoo: Joanne has a tattoo of herself on her left forearm.

Tattoo: She has a tattoo of a musical note on her right forearm.

Meaning: Winter Stone, a tattoo artist, inked this tattoo on her. There was a mistake at first, but Winter quickly corrected it to spell the notes as ‘GAGA.’ The notes, however, are interpreted as ‘BCBC,’ Bradley Cooper’s initials in bass clef, as admirers pointed out. There were speculations that this tattoo was connected to Lady Gaga’s forthcoming record, however, no such album has been released by her as of yet. Furthermore, Gaga has made no public confirmation of this tattoo.

Tattoo: She has a tattoo of the word ‘Haus’ on her left arm.

Meaning: This tattoo is located right above her mouse tattoo. The tattoo ‘Haus’ refers to Gaga’s creative team of stylists and designers, the ‘Haus of Gaga.’ She had this tattoo done in 2016 to commemorate the 10th anniversary of ‘Haus of Gaga.’

Tattoo: Treble Clef’ tattoo on her lower back.

Meaning: Do you know how old she was when she got her first tat? Yes, it has been 17 years! That is correct. Lady Gaga got a tiny black treble clef tattoo on her back using a false ID. Later, when Gaga was 22, she had this tattoo changed by Los Angeles-based tattoo artist Kat Von D by adding lovely flowers to it. In an interview, Gaga stated that when she had her tattoo, she was terrified of her parents, who were not fans of body tats.

Tattoo: She has a tattoo of a peace sign on her left wrist.

Meaning:  She had this tattoo done in 2006, therefore that means she got it in 2006. This tattoo was inspired by the English musician, songwriter, and peace campaigner ‘John Lennon.’ Another intriguing aspect of this tattoo is that it is tattooed backward. She purposefully had it tattooed upside down so that when she looks at it, it reminds her of what is essential to her in this world. 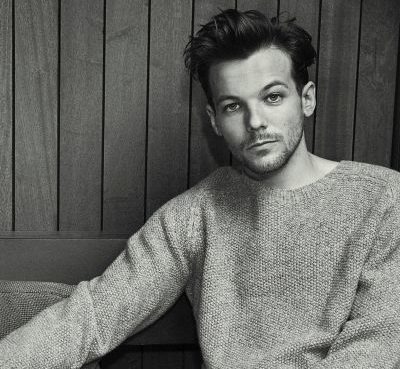 Louis Tomlinson is a singer, actor, and songwriter from England. Louis was a member of the popular boy band One Direction until the band disbanded. Louis was on the list of the most important persons
Read More 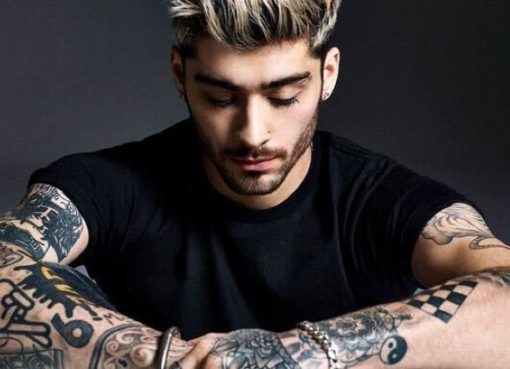 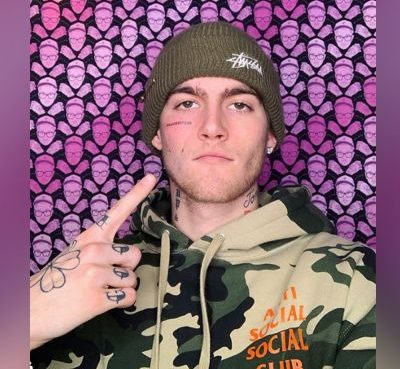