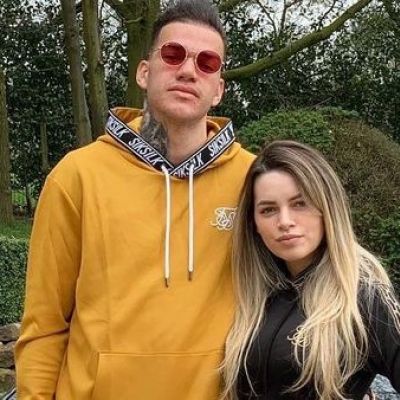 Ederson’s wife is Lais Moraes. She was born in the Portuguese town of Vila Do Conde. Her zodiac sign is Sagittarius, based on her birthday. Ederson Santana de Moraes is a Brazilian footballer who plays goalie for Manchester City as well as the Brazilian national team.

How long have they been together?

The couple has been married for roughly six years. They first started dating in 2013. The footballer was just in his twenties at the time. They were in a relationship for a year before they married. The goalie was playing for the Portuguese club ‘Rio Ave’ at the time of their encounter. They had their wedding in a short ceremony attended by close relatives and friends.

Lais and her spouse have three children.

On June 6, 2017, the lovely couple welcomed their first child. It was a little girl. Yasmin Moraes was her given name. On September 13, 2018, they gave birth to a boy, Henrique Moraes, a little over a year later. After a two-year hiatus, the couple had their third child, a girl, their second daughter, on January 17, 2020. Laura Moraes was her given name. The whole family is overjoyed with each other’s presence. We can see the family of five enjoying the water park on Lais’ Instagram. In addition, the family is shown alongside Ederson after he wins the award. The pair were also spotted having a good time in Dubai. 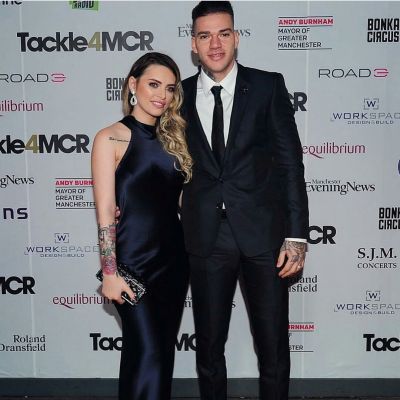 They may be seen celebrating their birthdays, playing in the snow, celebrating Christmas in matching pajamas, relaxing on the beach, and many other activities. They seem to be a happy family.

Learn about his football career.

Ederson began his professional career in 2008 when he joined Sao Paulo. He then joined Benfica after just a year. He stayed for the whole two seasons. He joined Rio Ave from Ribeiro in 2012 and quickly established himself as a regular starter in Primeira. Nonetheless, he returned to Benfica in 2015 and was allocated to the reserves. During the 2017-18 season, he joined Manchester City for £35 million.

Following that, he has crowned the most expensive goalie. In his debut season in England, he won the EFL Cup and the Premier League. In addition, he captured the domestic treble. After regularly playing for Brazil’s under-23 squad, he made his senior debut in 2017. Furthermore, he won the Copa America in 2019 and was named to Brazil’s roster for the 2018 World Cup, 2019 Copa America, and 2021 Copa America.

Is her spouse from a lower-income family?

Gilberto Lopes saw Ederson’s talent and abilities. He attended the Ebenezer football school when he was quite little. It is a school where children from low-income households may readily enjoy football. Gilberto remembers that one of his brothers was present, so he was taken to them. It is reported that his family was impoverished. 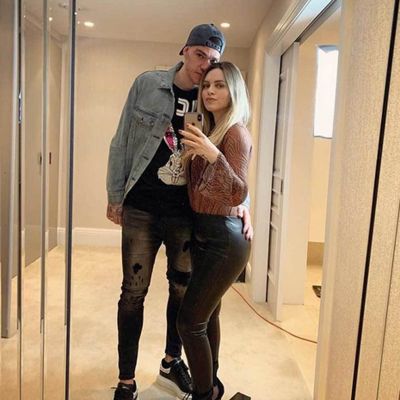 However, it was planned, and both his mother and father were there. He also hails from a neighborhood where the majority of the homes have no roofs at all. His father used to get up early in the morning merely to bring the boxes of fruit that were available. Young Ederson would sometimes assist him. Nonetheless, since he was so tiny at the time, the famous goalie was mocked by other youngsters. As a result, he was dubbed “the chubby one.” Finally, Gilberto said that Ederson has a powerful personality. He is fearless in the face of any challenge.

Because Lais’ earnings are unclear, her husband’s net worth is believed to be 10 million Euros. 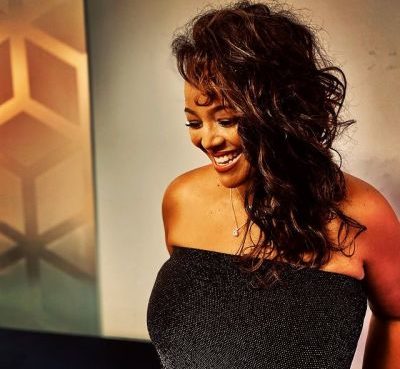 The Direct Influence Of Kim Fields Mother On Her Acting Career

Kim Fields began her career in acting at a very young age. By the time she was five years old, she was securing roles in major productions. Kim had an incredible role model in acting—her mother, Chip
Read More 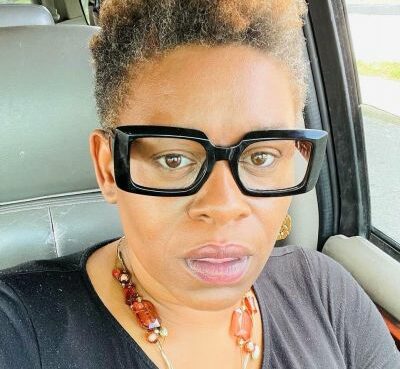 Shonka Dukureh Passed Away At The Age Of 44

Shonka Dukureh, an actress, died on July 21 at the age of 44. She received acclaim for her role in the newly released biographical musical picture Elvis. Dukureh was found dead in her apartment's bedr
Read More 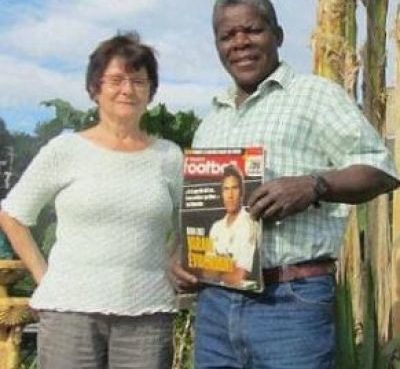 Gaston Varane is the father of Raphael Varane, a well-known footballer who plays as a center-back for one of the world's most prominent clubs, Real Madrid, as well as for France's national team. Gasto
Read More