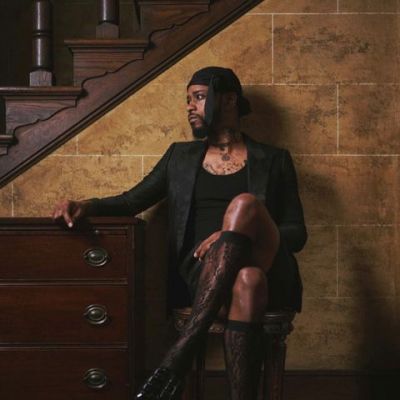 Lakeith Stanfield recently made headlines when he stepped out in lace stockings and high heels for his Replica Magazine cover shot. The Get Out actor shared a photo from the feature on Instagram. The 30-year-old can be seen standing next to a dresser in the image, sporting a black shirt, black suit, and matching shorts. The actor wore black lace stockings and high heel shoes in the photo.

In an interview with the journal, The Harder They Fall actor said that he approaches everything as if it were the final day of his life:

“I treat everything as if it were my final day on Earth. Decades of soul seeking and spirit reaping meet 100 percent ambition and preparedness.”

The magazine also posted the phrase on Instagram. Several admirers were impressed by Stanfield’s photograph, and many commended the actor for his gender-bending attire.

Social media users flocked to Twitter to express their thoughts on the actor’s attire and images.

Lakeith Stanfield is so fine 😍😍😍😍 pic.twitter.com/h1xueqoFDB

Lakeith Stanfield has risen to prominence in Hollywood after making his feature film debut in 2013’s Short Term 12. He starred in many blockbuster films, including Straight Outta Compton, Selma, Get Out, Uncut Gems, Knives Out, Crown Heights, and Sorry To Bother You. 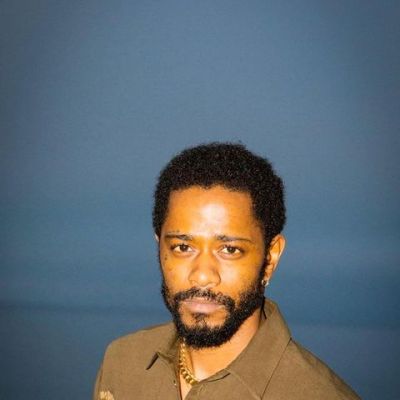 The actor was also nominated for an Oscar for his performance as Billy O’Neal in the 2021 biographical drama Judas and the Black Messiah. He won the Black Reel Award for Television for his work in the FX series Atlanta. Stanfield’s magazine covers, shot by Justin French, arrive ahead of the season debut of his program, Atlanta. The show’s third season will premiere on March 24, 2022. 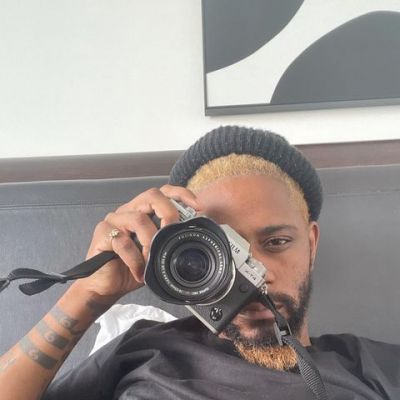 While Lakeith Stanfield has made headlines for his professional accomplishments, he has mainly kept his life secret. It’s unclear if the artist is still dating Precious actress Xosha Roquemore. The two sparked dating rumors at the 2015 Straight Outta Compton premiere. They are said to have had their first kid together in 2017. Stanfield told Vulture the same year that he did not want to discuss his personal life publicly. 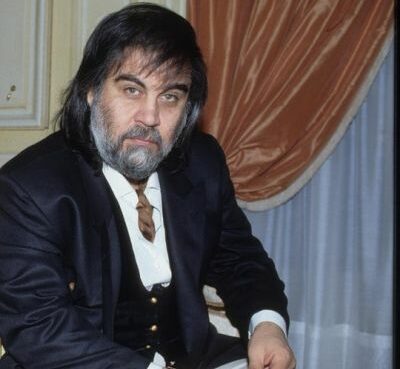 Vangelis Passed Away At The Age Of 79

Vangelis, the Greek composer, and musician whose synth-driven work lent enormous drama to film soundtracks like Blade Runner and Chariots of Fire, died at the age of 79. According to his representativ
Read More 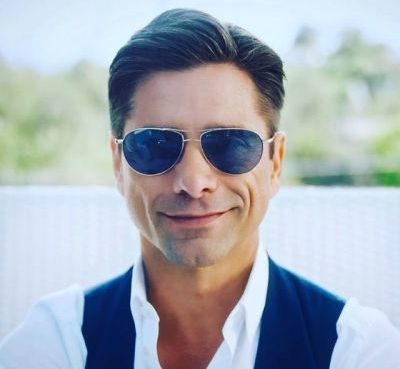 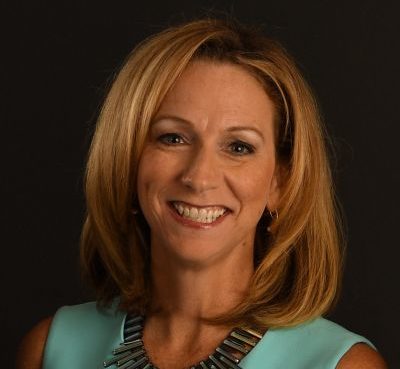 Beth Mowin is a sportswriter from the United States. She is well-known for becoming the first female NFL commentator to host a game. She works for ESPN and CBS as a play-by-play announcer and sports w
Read More