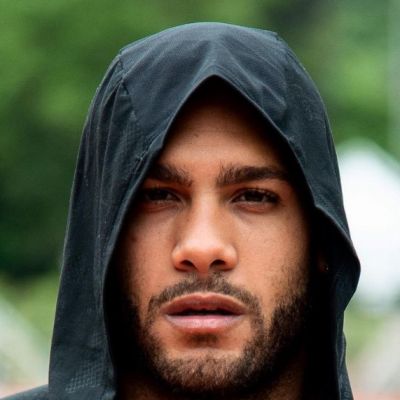 Lamont Marcell Jacobs Jr. is a sprinter and long jumper from Italy. Jacobs is best remembered as the first Italian to win gold in the 100 m at the 2020 Tokyo Olympics. With a run of 9.80 seconds, he also set a new European record in the 100 m. He previously won the European Athletics Indoor Championships in 2021. In addition, he finished the 2020-21 season as the World Leader at 60 meters.

Lamont Marcell Jacobs was born on September 26, 1994. He is of Italian origin. He is of mixed ancestry and practices Christianity. Moreover, he was born in the United States to an Italian mother and an African-American father. Lamont Marcell Jacobs Sr., his military father, met his mother, Viviana Masini, while stationed in Italy. They married and eventually moved to Texas, where he was born. He was born in Texas and spent the first eighteen months of his life there. Jacobs came to Desenzano del Garda with his mother after his father was sent to South Korea.

Lamon Marcell Jacobs is 1.88 m tall, 6 feet and 2 inches tall. He weighs 174 pounds or 79 kilograms. He has a muscular physique. His eyes are brown, and his hair is black. He shaves his head most of the time. His sexual orientation is heterosexual.

However, because of a 2.8 m/s tailwind, his achievement was not recognized as a national record.

Lamont Marcell Jacobs has a wife. Nicole Daza is his wife. The couple has two kids together. Anthony, their first kid, was born in 2019, and Megan, their second child, was born in 2021. He also has a son from a prior relationship, Jeremy, who was born in 2013. The family currently resides in Rome, Italy.

Lamont Marcell Jacobs earns a living as a professional athlete. He is Italy’s first Olympic gold medalist in the 100 m. His net worth is reported to be in the $5 million range. Prize money, bonuses, sponsorships, and endorsements are all his revenue sources. 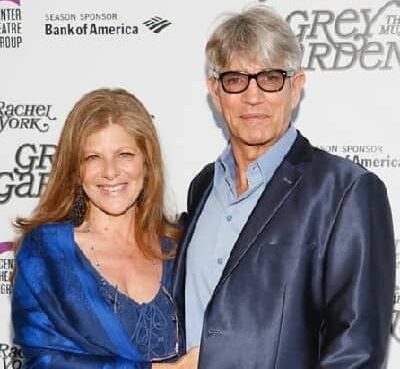 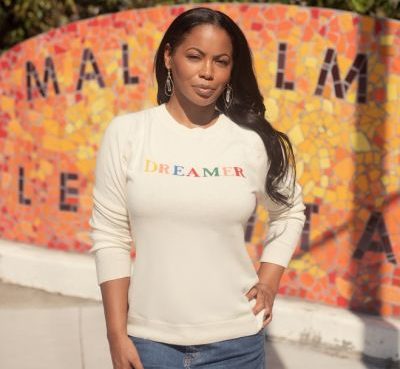 Shikiri Hightower is Keyshawn Johnson's ex-wife. Keyshawn is a former National Football League wide receiver in the United States. She is a fashion entrepreneur who opened two high-profile boutiques i
Read More 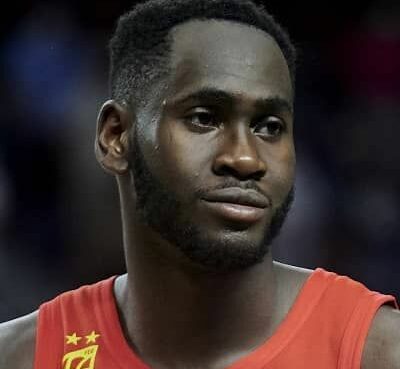