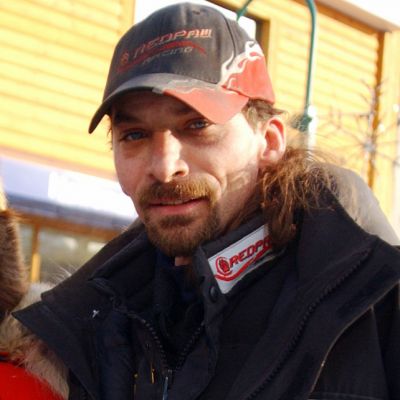 Lance Mackey, a well-known dog musher, and dog sled racer died recently at the age of 52. The Iditarod Trail Sled Dog Race officials paid respect to Mackey on social media by uploading photos of him. The caption said,

“We at Iditarod Nation are devastated by the death of Lance Mackey, a four-time Iditarod champion.” Lance died late that evening, September 7, 2022, following a 20-year fight with cancer.”

“Lance personified the Spirit of the Race, the toughness of an Alaskan musher, and the ultimate exhibition of persistence.” We extend our sympathies to his family, friends, admirers, and the mushing community.”

Lance Mackey disclosed he had throat cancer in an August Facebook post. He added in the post that the last few months had been difficult for him since he was having therapy at a hospital. Mackey was diagnosed with cancer in 2001, yet he continued to work and ran the Iditarod in 2002. However, he was unable to complete it and owing to health difficulties, he was forced to take a year off to fully recuperate. 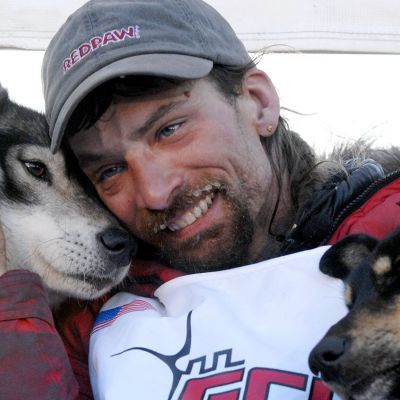 He also had Raynaud’s syndrome, which was brought on by a cold. He had to amputate his left index finger due to extreme discomfort in his finger. Lance also struggled with addiction, and after testing positive for methamphetamine at the 2020 Iditarod, he entered treatment. He has always been candid about his booze and cocaine addiction.

Lance’s name has become synonymous with dog sled racing over the years. When word of his death spread, Twitter was inundated with tributes:

RIP Lance Mackey. It was a pleasure handling for your start of the 2015 Iditarod, even though you had two of your dogs get “tied” while you were smoking a doobie with about 10 minutes to your starting time. At least you weren’t stressed like we were! What a true Alaska character. pic.twitter.com/FHN3h3Umop

Lance Mackey made his sled dog musher debut in the 2001 Iditarod, finishing 36th. In 2007, he became the first person to win both the Yukon Quest and the Iditarod, and in 2008, he won the Tustumena 200. In 2009, he won the Iditarod again, and in 2010, he finished second in the Yukon Quest. Despite five attempts, he failed to place among the top ten Iditarod finishers. After failing a drug test in May 2020, his 21st-place finish in the 2020 Iditarod was revoked. 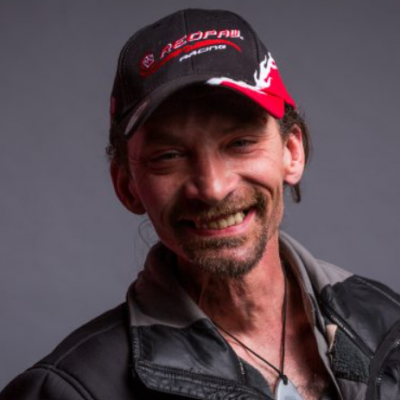 He was the proprietor of the Comeback Kennel, which was located in Fairbanks, Alaska. Despite housing 60 canines, the kennel was chastised for utilizing CBS therapy on the animals. Lance used to run as a youngster, and while he was seven months pregnant, his mother placed fourth in the Women’s North American Championships. Lance later moved home with his mother when his parents divorced. While he was still young, he was often arrested for various offenses. He was subsequently transported to Coldfoot Truck Stop to live with his father. He was the son of the legendary dog musher Dick Mackey, and his half-brother Rick Mackey won the Iditarod Trail Sled Dog Race in 1983. Lance’s children, Atigun and Lozen, outlive him. 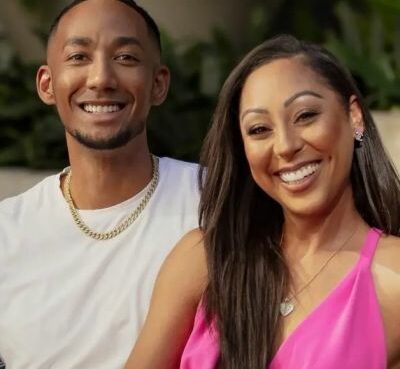 Stacia Karcher, star of Married at First Sight, recently acknowledged her divorce from her boyfriend Nate Barnes. She confessed that they had divorced and separated. During the opening episode of Marr
Read More 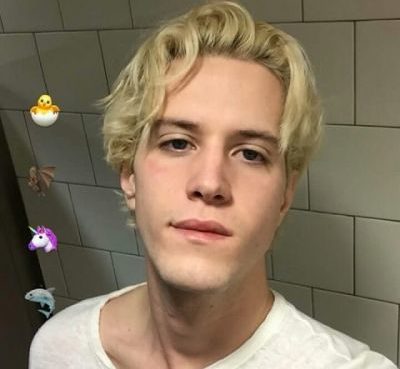 Charlie Hill Grant is the younger brother of Lana Del Rey. Lana, whose actual name is Elizabeth Woolridge Grant, is well-known in the music world. The woman worked as a record producer as well as a si
Read More 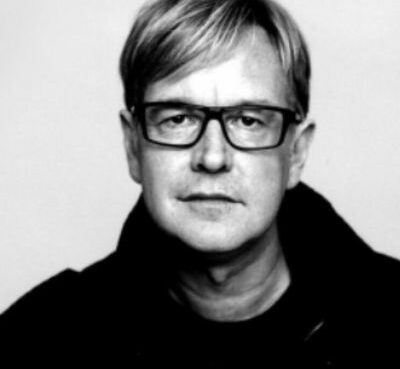 Andy Fletcher Passed Away At The Age Of 60

Andrew Fletcher, a founding member of the British electronic band Depeche Mode, died at the age of 60, according to the band's social media accounts. The band announced the news on social media with a
Read More