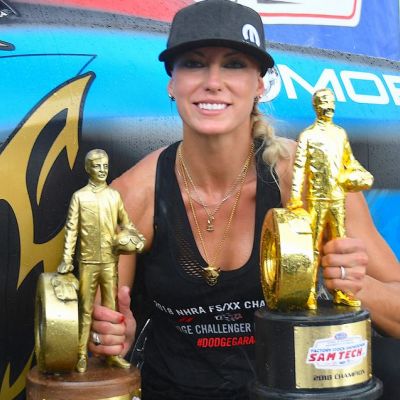 Leah Pritchett is an American dragster racer for Don Schumacher Racing and is known for being one of the best female dragsters in the United States and around the world. She previously worked for Bob Vandergriff Racing, which closed in April 2016.

Leah made her Top Fuel debut in 2013, while she was a member of Dote Racing after competing in Pro Mode and Nostalgia Funny Car. She won the Carquest Parts NHRA Nationals in Arizona as her first professional level victory as she defeated Brittany Force on February 28, 2016.

Leah Pruett was born on May 26, 1988, in Redlands, California, to parents Linda and Ron Pruett. Lindsey Pruett, her sister, has also dabbled in the racing world. Leah is an American of Native American ancestry.

Leah finished high school in her hometown of Redlands. She moved to San Bernardino to finish her education after receiving a scholarship from California State University for her athletic abilities.

She is extremely dedicated to her work, and her work speaks for itself. Because she prefers not to make frequent public appearances, little is known about her early life and upbringing.

Throughout her career, Leah has experienced ups and downs. She rose to prominence through her talent, dedication, and determination to outperform the competition. A young woman who began in Pro Mode and Nostalgia Funny Car went on to become the best dragster in the country. Leah began her winning streak in 2018 when she won the NHRA SAMTech Factory Stock Showdown Championship.

DSR’s first series championship came in their first year in their class. Leah demonstrated her brilliance by becoming the course’s first female winner in its short history. Leah won the 2010 Nostalgia Funny Car championship while competing in the NHRA Hot Red Heritage Series as a rookie. She has won 11 events in total, including eight Top Fuel races and three Pro Modified races. Her best ET in her career is 3.361 seconds, and her top speed is 334.15 miles per hour.

Leah has been a role model for all young people who want to be a part of the racing world. She has progressed in her career and demonstrated enormous potential as a young racer, and it is her pure love of racing that has propelled her to such heights. Leah is now regarded as the best dragster in the country, but she remains humble to this day. She has 1 factory showdown win, and 11 event wins, including 8 Top Fuel and 3 Pro Modified wins. To this day, she continues to win more awards and championships while keeping the audience on the edge of their seats.

Leah Pritchett’s Net Worth In 2022

Her salary cannot be determined because racers are paid per race. As of November 2022, her net worth is estimated to be $5 million. Leah was one of the highest-paid racers at the Atlanta Dragway, earning $9,500. In 2016, she signed a contract with Don Schumacher Racing. She has since raced alongside Tony Schumacher and Antron Brown. A single-season win for Leah entitles her to an income of more than $10 million. She receives $5 million after sharing her share with the team.

Leah Pritchett has demonstrated to all young aspiring racers who aspire to be at the top that there is no substitute for hard work and dedication to the sport. She has been a part of this sport since she was a child and has grown up with it. Despite everything that has happened this year, the desire to race remains strong in her heart. Leah Pritchett keeps winning races and keeping the audience on the edge of their seats.

Leah Pritchett is married to Gary Pritchett, an NHRA Top Fuel Drag Racer Steve Torrence’s crew member, and clutch specialist. Even though they were rivals on the race track, the couple married in 2013 and proved to have a strong bond. Unfortunately, Leah filed for divorce in Indiana on July 31, 2019. There have been no updates on the couple’s situation since then. For a family going through such a difficult time, we are hoping that things will work out for Leah and Gary and that their bond will be stronger than expected. 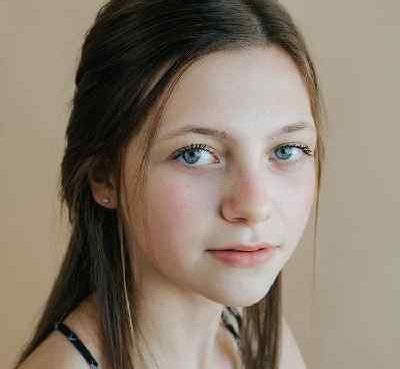 Bethany Grieve is a gymnast and YouTuber from Canada. Bethany Grieve can be seen on her popular YouTube channel, which has over 159k subscribers, performing gymnastics, crafts, and cooking. Know all a
Read More 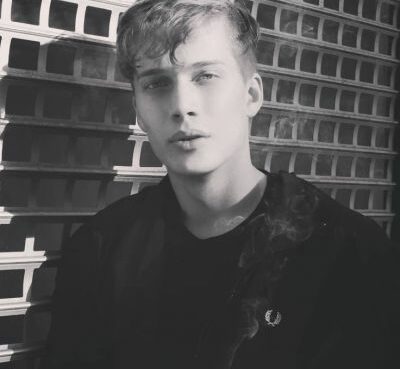 Björn Mosten is a well-known Swedish actor, model, media face, and social media sensation from Dvärsätt, Jämtland County. He is well-known in the nation for his work on the popular television series '
Read More 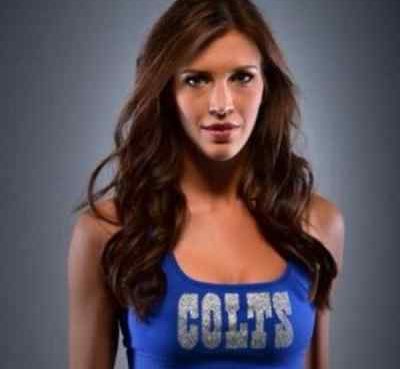